Enter your e-mail address to get the latest news about the Mostly Mozart Festival. 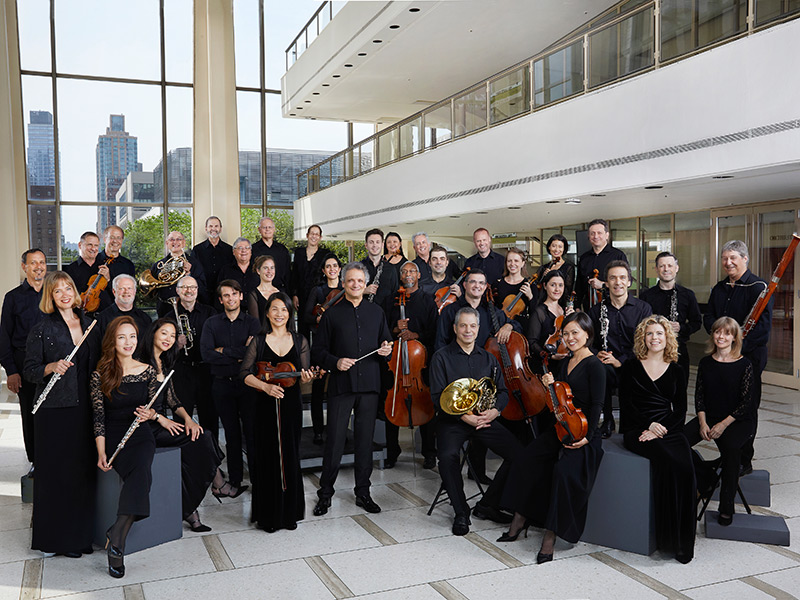 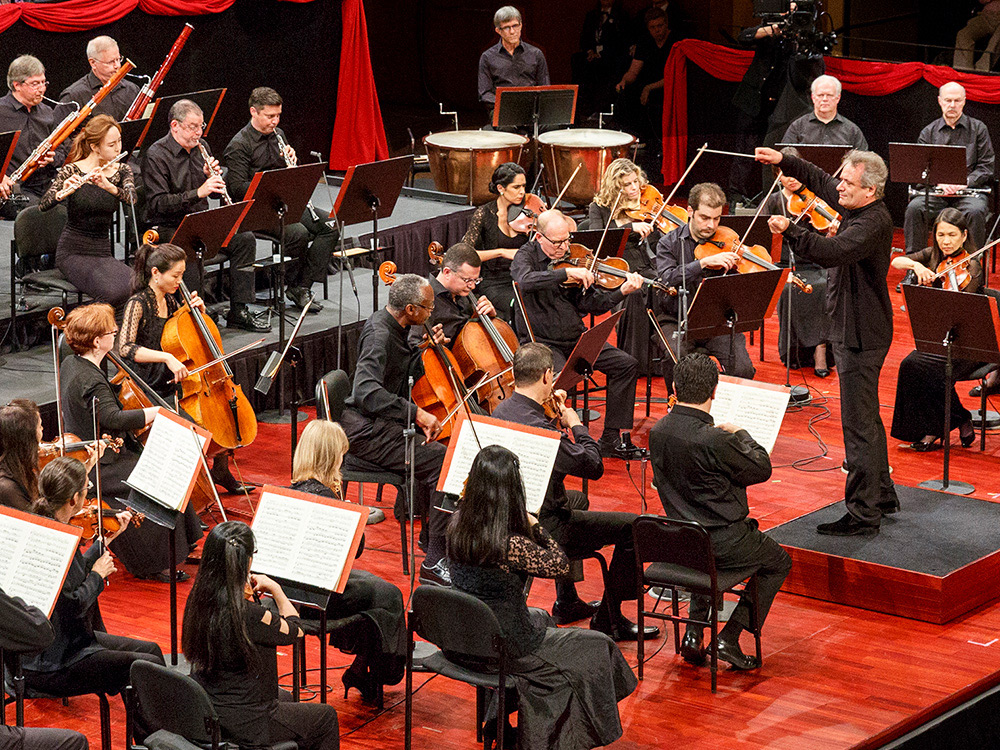 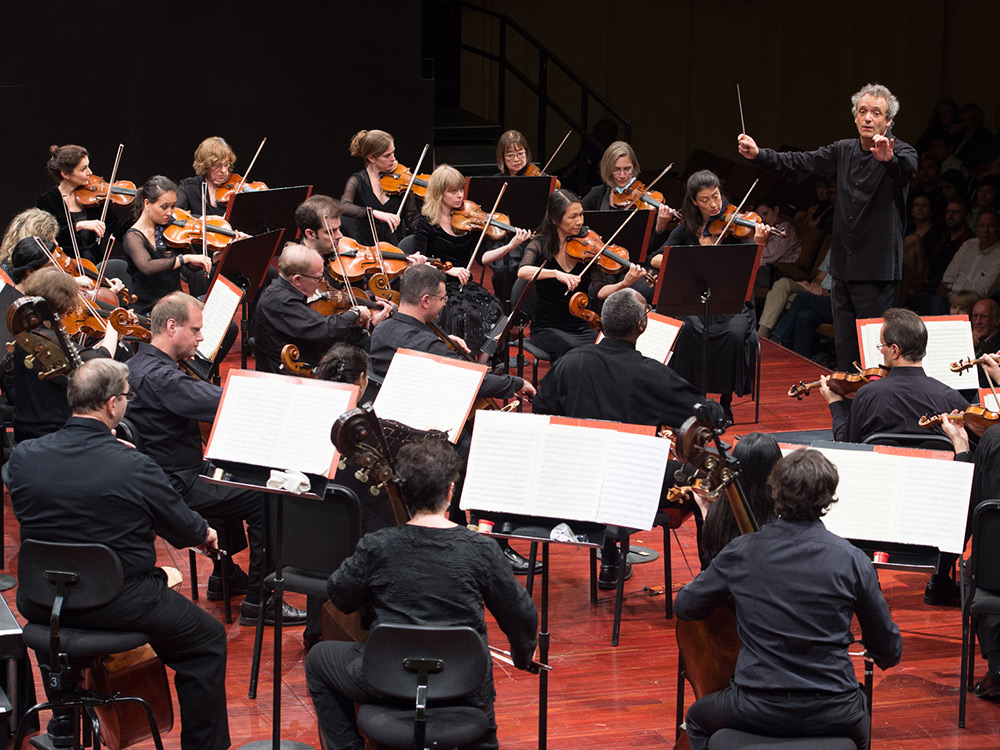 Internationally celebrated conductor Louis Langrée has been music director of the Mostly Mozart Festival since December 2002, and was named Renée and Robert Belfer Music Director in August 2006. Each summer since 2005, the Festival Orchestra’s David Geffen Hall home at Lincoln Center is transformed into an appropriately intimate venue for its performances. Over the years, the Festival Orchestra has toured to such notable festivals and venues as Ravinia, Great Woods, Tanglewood, Bunkamura in Tokyo, and the Kennedy Center.