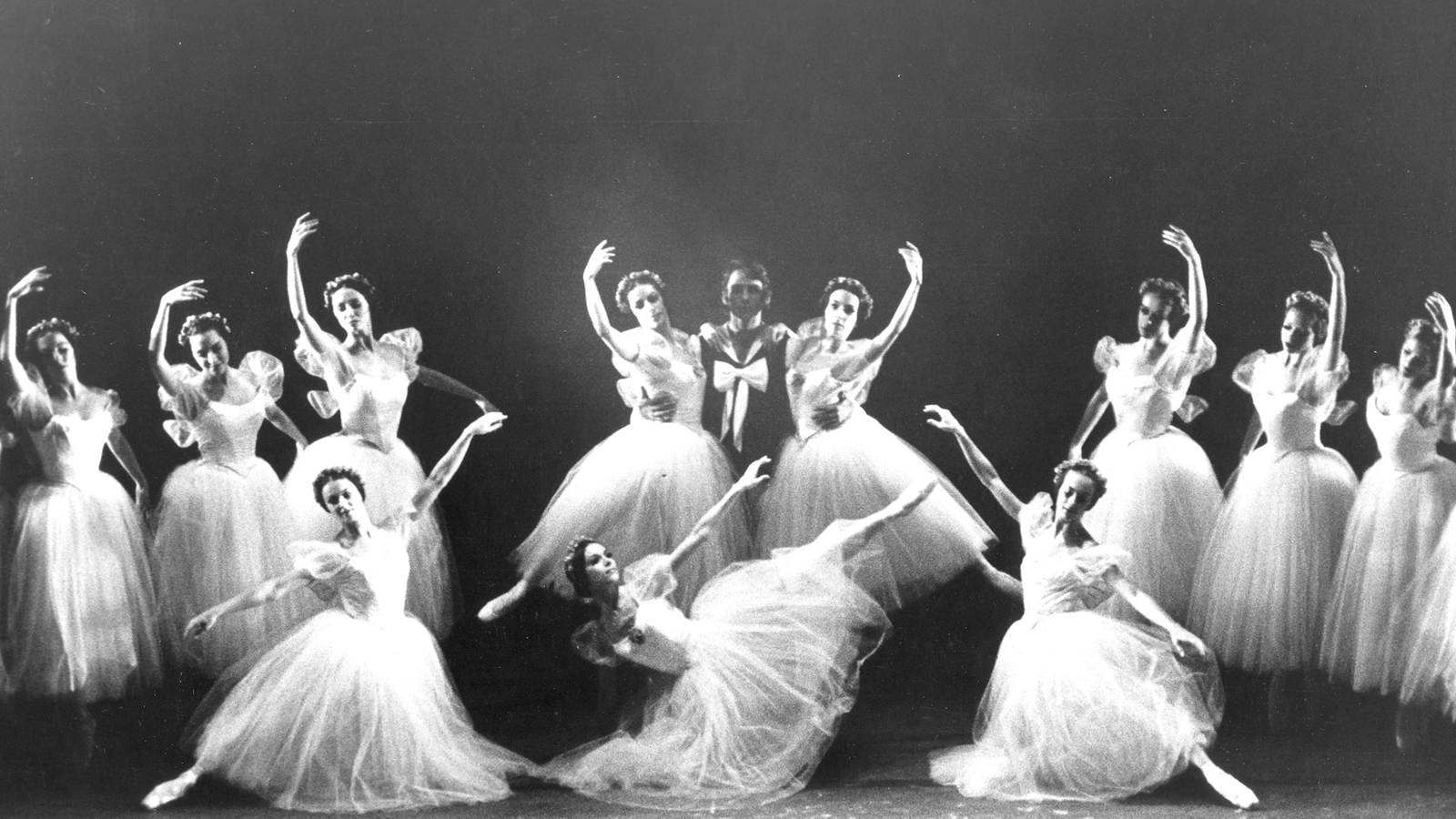 This Live From Lincoln Center broadcast from 1978 features an evening of repertory including, the Act III Grand Pas de Deux of Don Quixote with Natalia Makarova and Fernando Bujones; Michel Fokine’s Les Sylphides, set to music by Chopin, with Rebecca Wright, Marianna Tcherkassky and Ivan Nagy leading the cast; and George Balanchine’s plotless ballet, Theme and Variations, performed by Gelsey Kirkland and Mikhail Baryshnikov to the glorious Tchaikovsky score. Rounding out the broadcast is Fokine’s Firebird, a magical tale of the legendary creature who helps two noble lovers overcome an evil sorcerer, set to an iridescent score by Stravinsky.

Live From Lincoln Center is made possible by The Audrey and Martin Gruss Foundation, The family of Robert Wood Johnson III, The Robert and Renée Belfer Family Foundation and the National Endowment for the Arts. 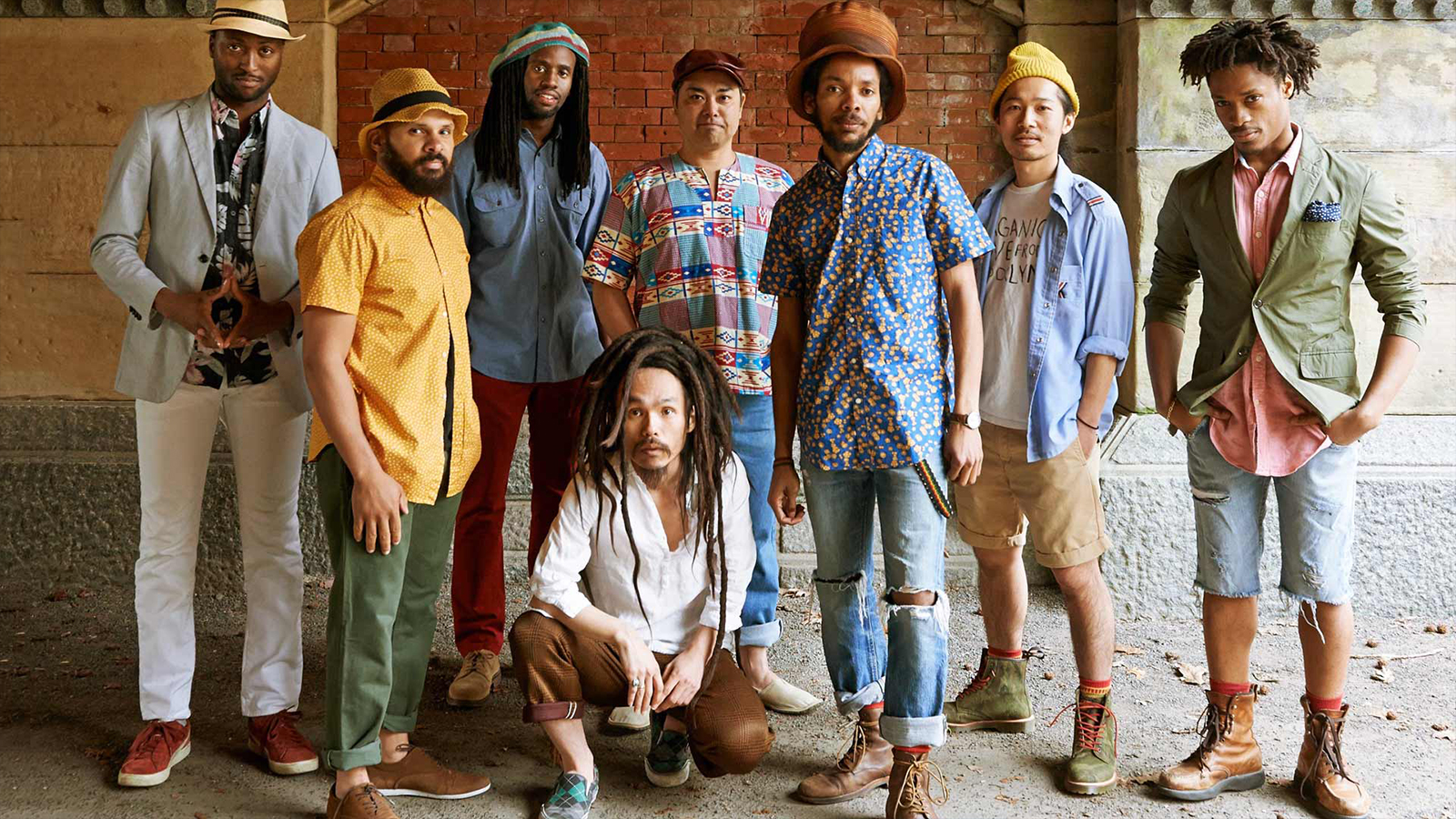 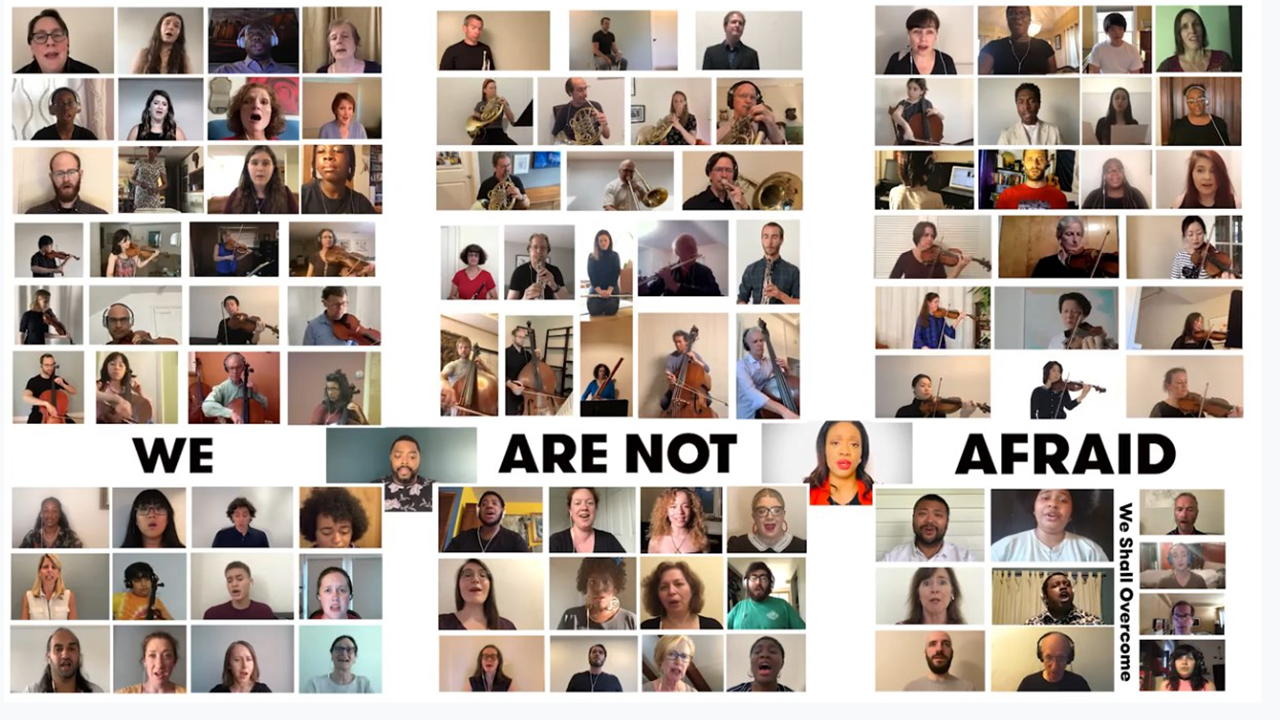 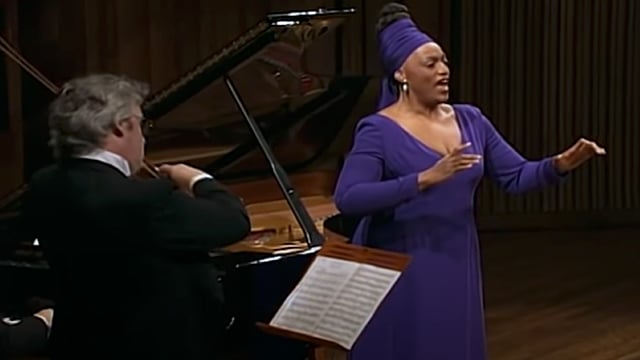