Sign up to receive e-mails from Lincoln Center Education. 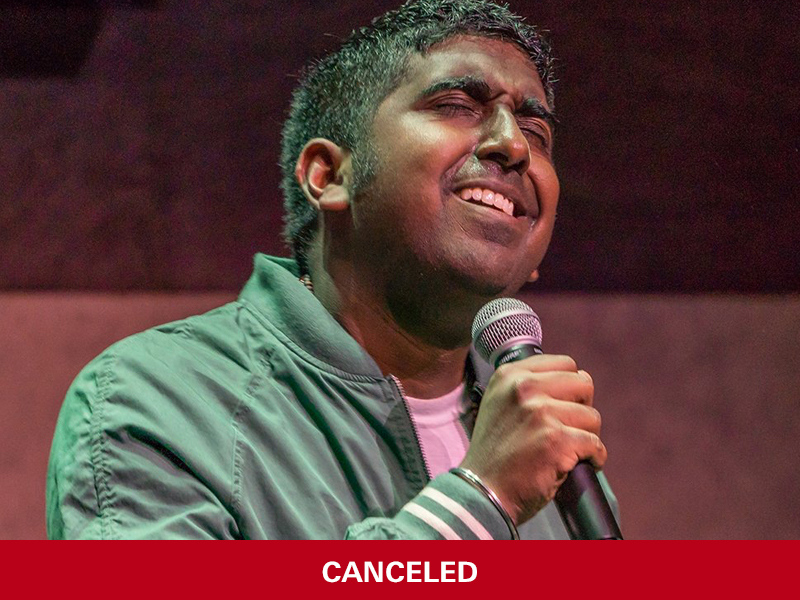 This event has passed
Photo by Kevin Yatarola

Tempestuous soul arias, urban love dramas, Memphis blues, and civil-rights anthems are interpreted with an Indo-Pakistani feel at this memorable concert by Zeshan B. Born to Muslim Indian immigrants in Chicago, Zeshan uses his powerful voice—singing in English, Urdu, and Punjabi—to tell tales of instability, ambiguity, loss, injustice, unrequited love, urban despair, and youthful ecstasy. His debut album Vetted, produced by legendary soul arranger Lester Snell and recorded in Memphis with a wrecking crew of Stax Records sidemen, was released in 2017. He has opened for Mos Def, A Tribe Called Quest, and Rakim, and performed at venues across the world, including the White House at the invitation of President Obama.

6–12
In light of the circumstances involving the COVID-19 virus, this performance has been canceled.

School groups: Please e-mail [email protected] or call 212.875.5377 for more information, availability, and to book tickets for your class.

Families: Tickets to this show are available to families through Lincoln Center Kids, our performance series for young audiences. Click here to explore the season.

Share
Select a checkout option
Take me straight to the best available seats
Choose my own seats on Tickets.LincolnCenter.org
z