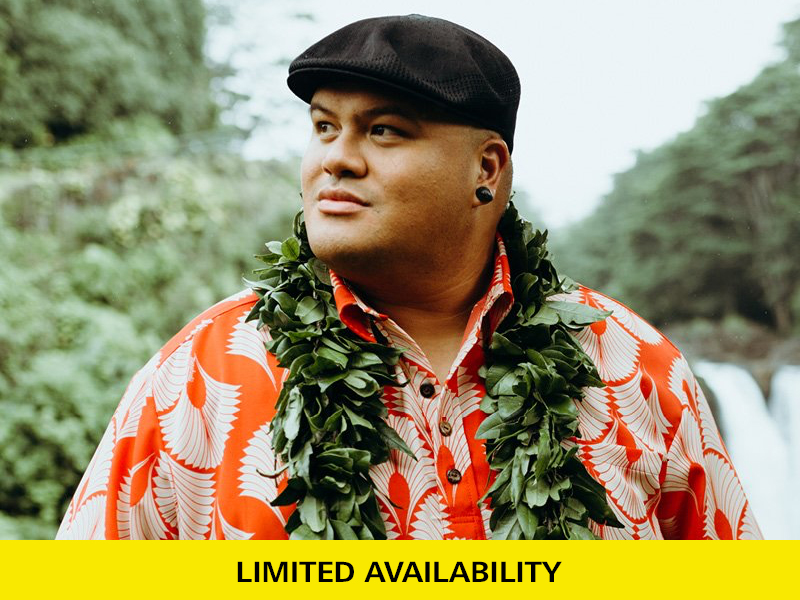 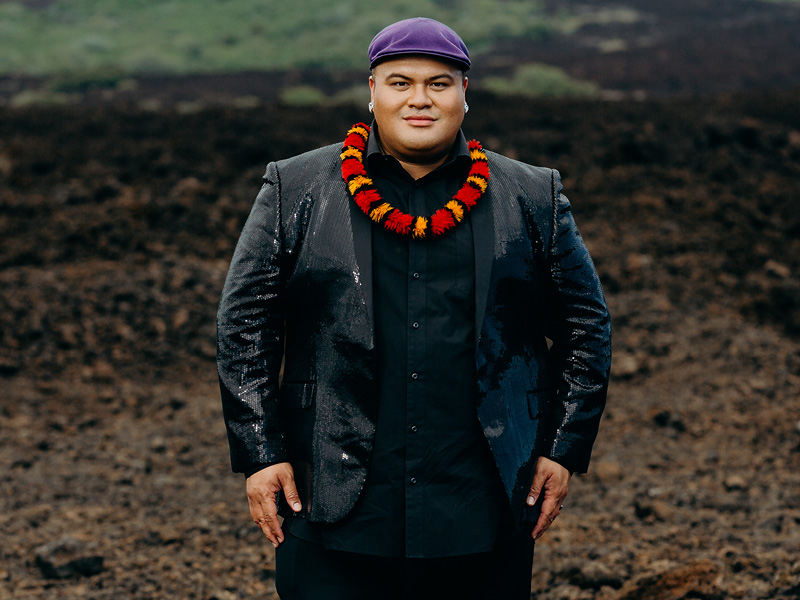 The words and music of Hawai‘i make their joyous American Songbook debut with a visit from singer-songwriter Kalani Pe‘a, a two-time Grammy Award winner for Best Regional Roots album. The classically trained tenor with a charming and dynamic onstage presence has won praise for his dedication to Hawaiian language fluency, and a musical range that runs from traditional chant to Hawaiian classics, original songs to R&B. Pe‘a began singing at age four to address a stutter as a child, and his natural talent was subsequently recognized in singing competitions. Pe‘a’s Grammy wins have led to sold-out concerts in Hawai‘i, Japan, and the West Coast. Now American Songbook is proud to invite him to a rare East Coast appearance. For all his sudden success in recent years, Pe‘a remains humble and connected to his roots. As he told Honolulu Magazine: “From a Hawaiian perspective, we don’t believe in just Kūlia I ka Nu'u—striving for the highest mountain, you get to the top, and that’s the end. We continue to soar and climb.”

“Pe‘a is not a mere newcomer to the Hawaiian genre; he’s a game-changer.”

“Pe’a offers compassion and unmistakable evidence that love defies all, his arrangements speaking a universal language in a way only he could deliver. As gay man, his voice is a glorious one and breaks down the barriers which have imprisoned us for far too, long.”

“He has the pipes and energetic stage presence of Broadway favorite Bette Midler, as well as the polished lyrics and vocals of the renowned Hawaii sibling duo, Robert and Roland Cazimero.”