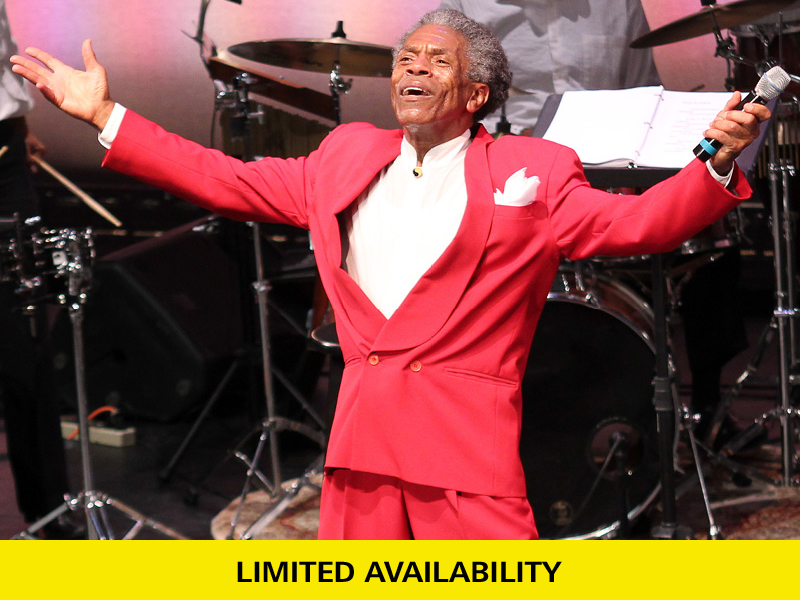 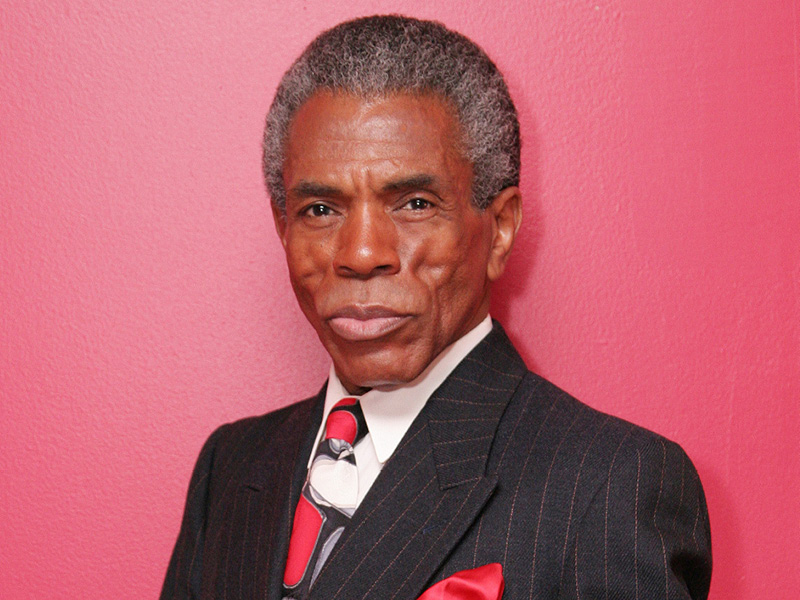 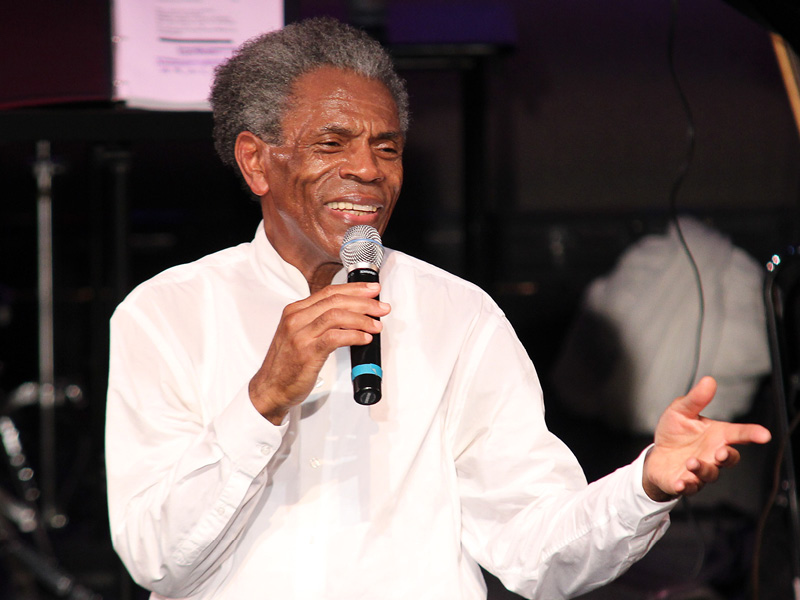 “The top of one mountain is the bottom of the next, so keep climbing,” advised André De Shields upon accepting the 2019 Tony Award for his performances as Hermes in Anaïs Mitchell’s Hadestown. And keep climbing he does. At the age of 73, De Shields was the triple crown winner of the 2019 award season (also securing an Outer Critics Circle and Drama Desk Award along with his Tony). In an illustrious career that has spanned a half century, he has distinguished himself as an actor, director, and educator, getting his start as the title character in The Wiz in 1975. In 1982 De Shields picked up an Emmy for his performance as the Viper in the NBC special Ain’t Misbehavin’. De Shields went on to receive two Tony nominations (Play On! and The Full Monty) and establish himself as a veritable cabaret king—choreographing two shows for Bette Midler and creating six theatrical concerts. With profound wit, elegance, and charm, this silky veteran of the stage proves why his star is still on the rise at a dazzling set in The Appel Room.

“Anyone who has seen him on the stage has witnessed flawless, intense and engrossing performances.”

“Style and elegance in motion.” 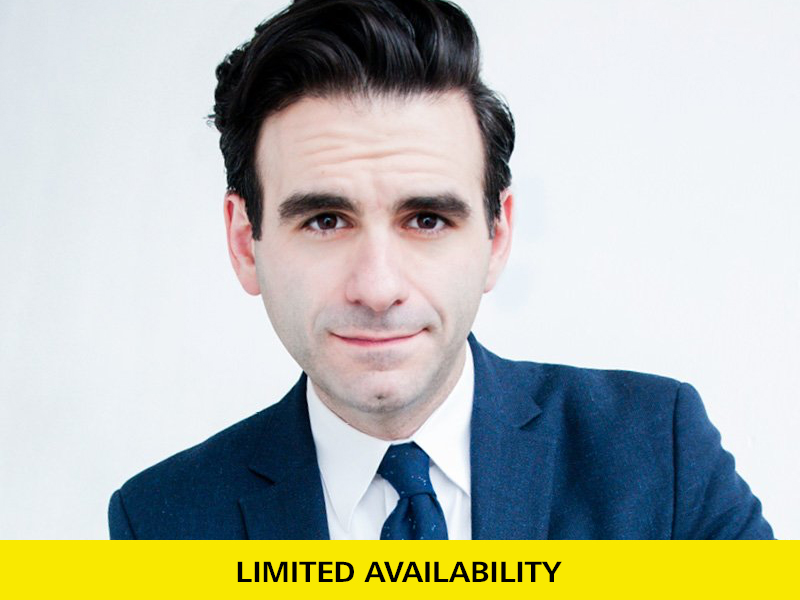 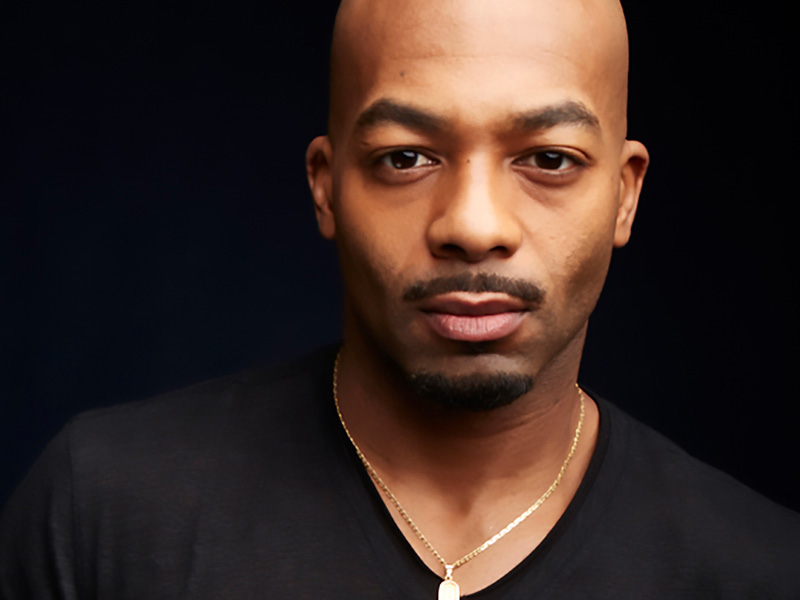 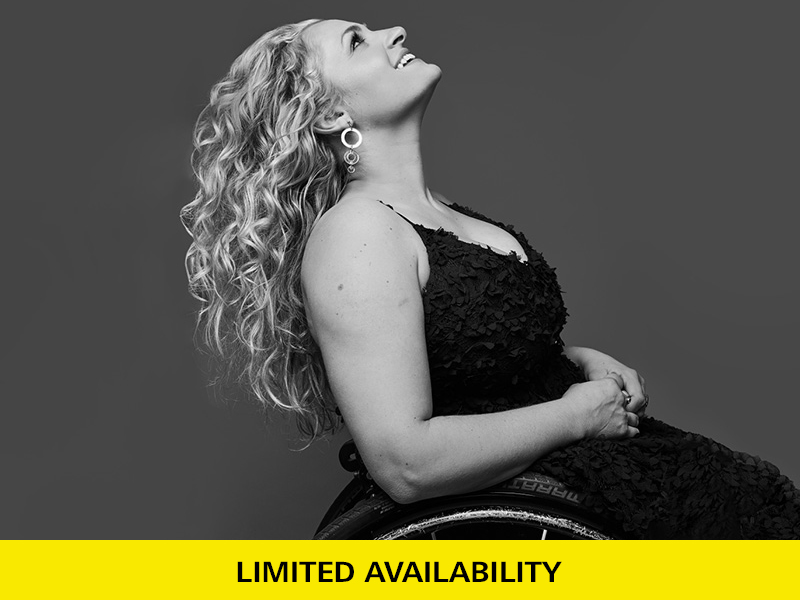