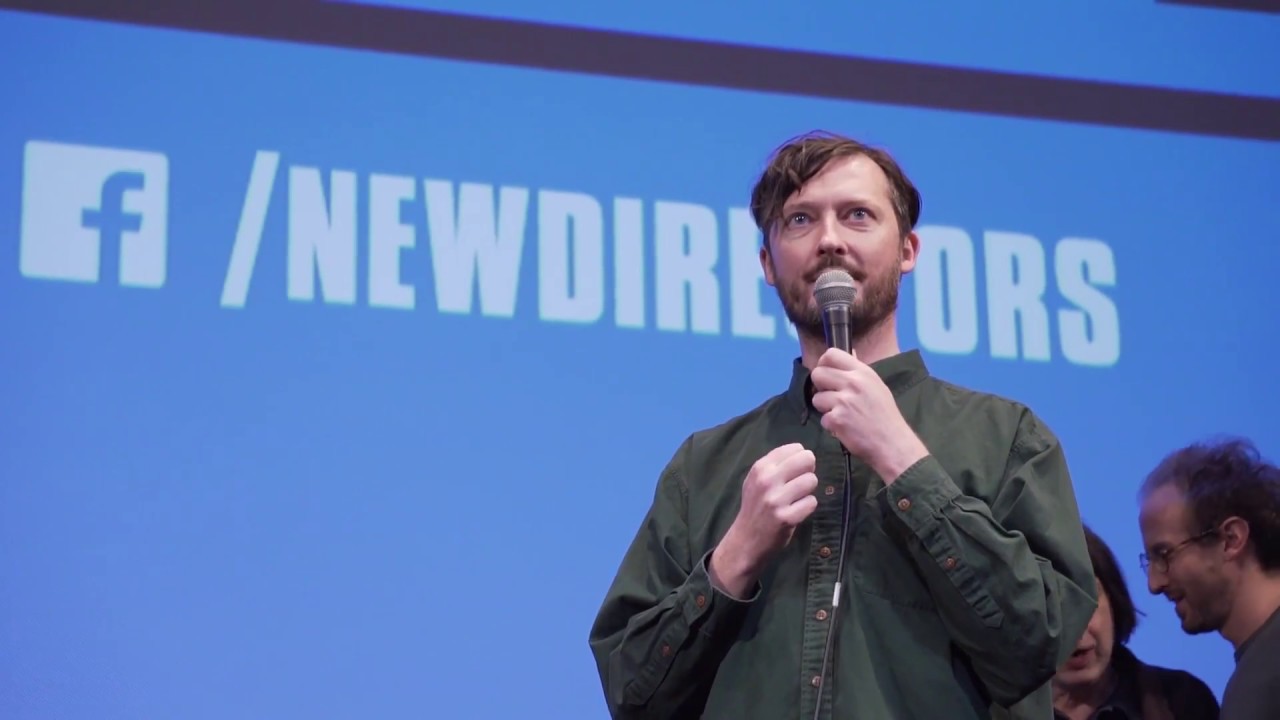 This understated yet ambitious sophomore feature by one of American independent cinema’s most exciting young voices follows a day in the lives of a motley crew of New Yorkers. A rookie crime reporter (Abbi Jacobson of Broad City) tags along with her eccentric boss (Michael Cera), pursuing the scoop on a suicide that may have been a murder, leading her to cross paths with a stoic clockmaker (Philip Baker Hall); meanwhile, a precocious teen (Tavi Gevinson) explores her sexuality while playing hooky, and an obsessive record collector (Bene Coopersmith) receives a too-good-to-be-true tip on a rare Charlie Parker LP while his depressed friend (George Sample III) seeks redemption after humiliating his cheating girlfriend. With Person to Person (exquisitely shot in 16mm by rising-star DP Ashley Connor), Defa matches the sophistication of his acclaimed shorts and delights in the freedoms afforded by a bigger canvas.

The Film Society of Lincoln Center is devoted to supporting the art and elevating the craft of cinema. The only branch of the world-renowned arts complex Lincoln Center to shine a light on the everlasting yet evolving importance of the moving image, this nonprofit organization was founded in 1969 to celebrate American and international film. Via year-round programming and discussions; its annual New York Film Festival; and its publications, including Film Comment, the U.S.’s premier magazine about films and film culture, the Film Society endeavors to make the discussion and appreciation of cinema accessible to a broader audience, as well as to ensure that it will remain an essential art form for years to come. 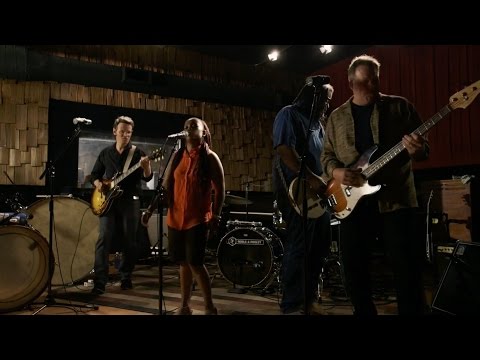 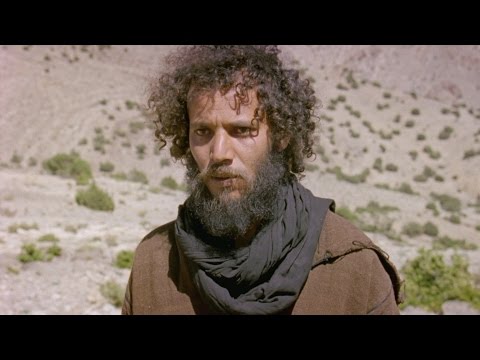 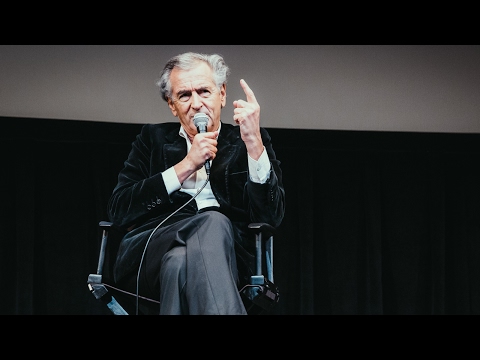