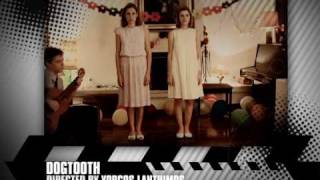 Go to newdirectors.org for more information. Each year, New Directors/New Films, a co-presentation of The Museum of Modern Art and The Film Society of Lincoln Center, unveils a brand new line up of fresh faces on the filmmaking scene. The festival is now in its thirty-ninth year, and you may recognize some names that appeared in past festivals: Pedro Almodóvar, Kelly Reichardt, Atom Egoyan, Spike Lee, Richard Linklater, Sally Potter, John Sayles, Steven Spielberg, Wim Wenders and Wong Kar Wai were all featured as part of New Directors/New Films early in their careers. 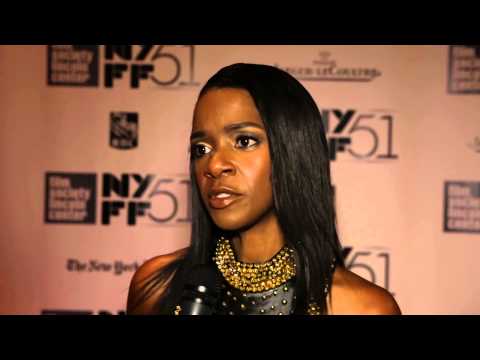 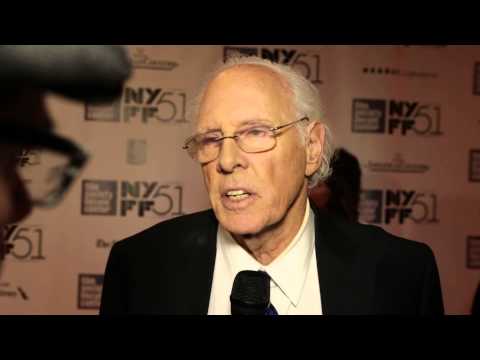 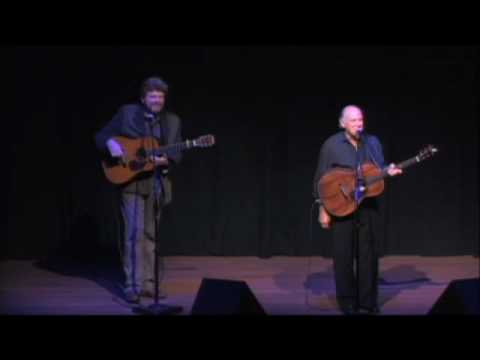