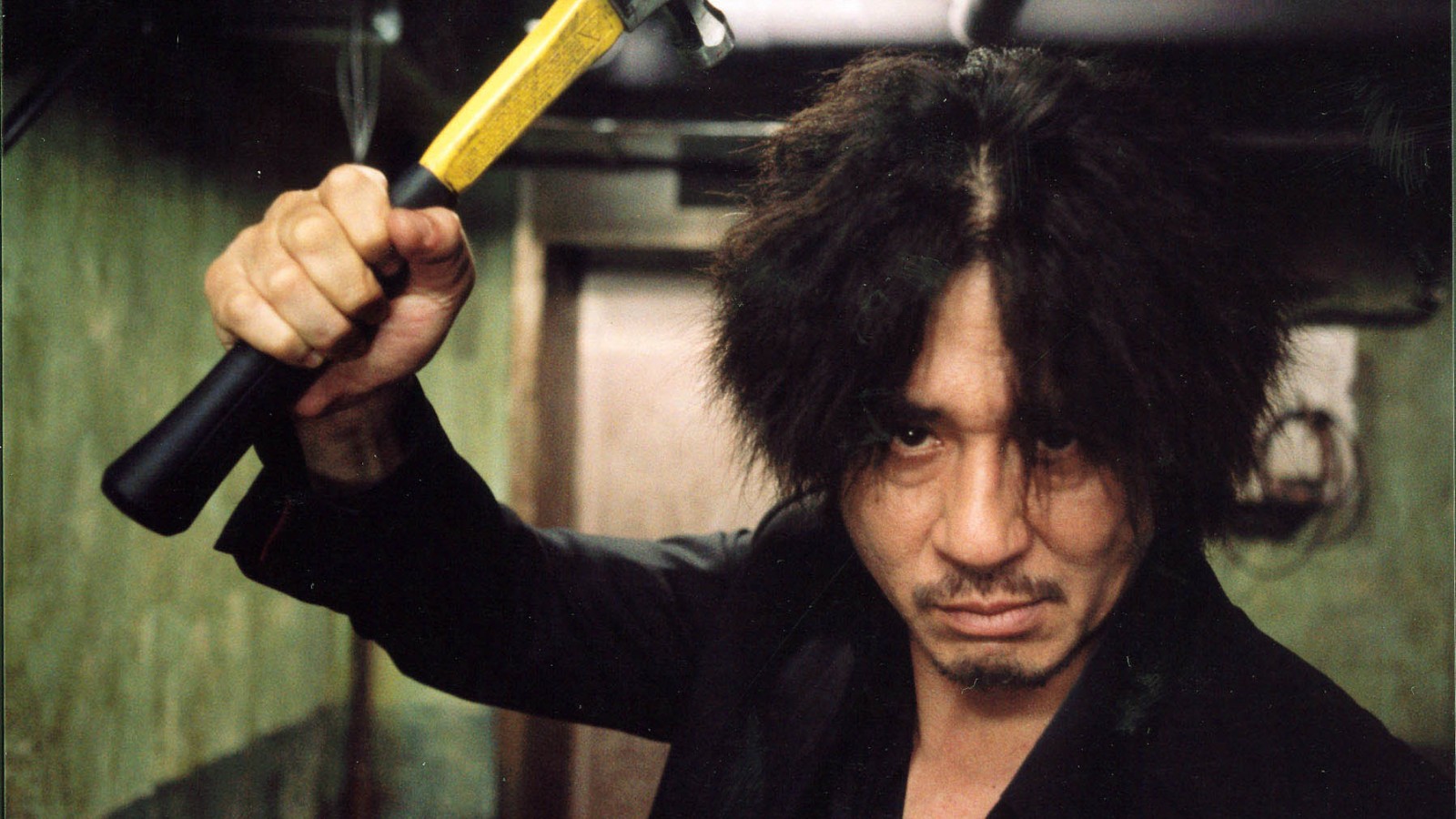 An international sensation since its rapturous reception at Cannes, where it won the Grand Prix, Park Chan-wook’s ultra-stylish revenge thriller electrified audiences with its bravura set pieces and shocking themes. Imprisoned by a mysterious, sadistic captor for 15 years, Oh Dae-su (Choi Min-sik) survives only because of his will to get even with the villain who has made his life a living hell. But when he’s suddenly released without explanation, he finds himself plunged further into a Kafkaesque conspiracy that goes far deeper than he can even begin to understand. By turns operatically violent and morbidly funny, the second installment in Park’s Vengeance Trilogy has assumed the stature of a modern-day Greek tragedy. New 4K Restoration.