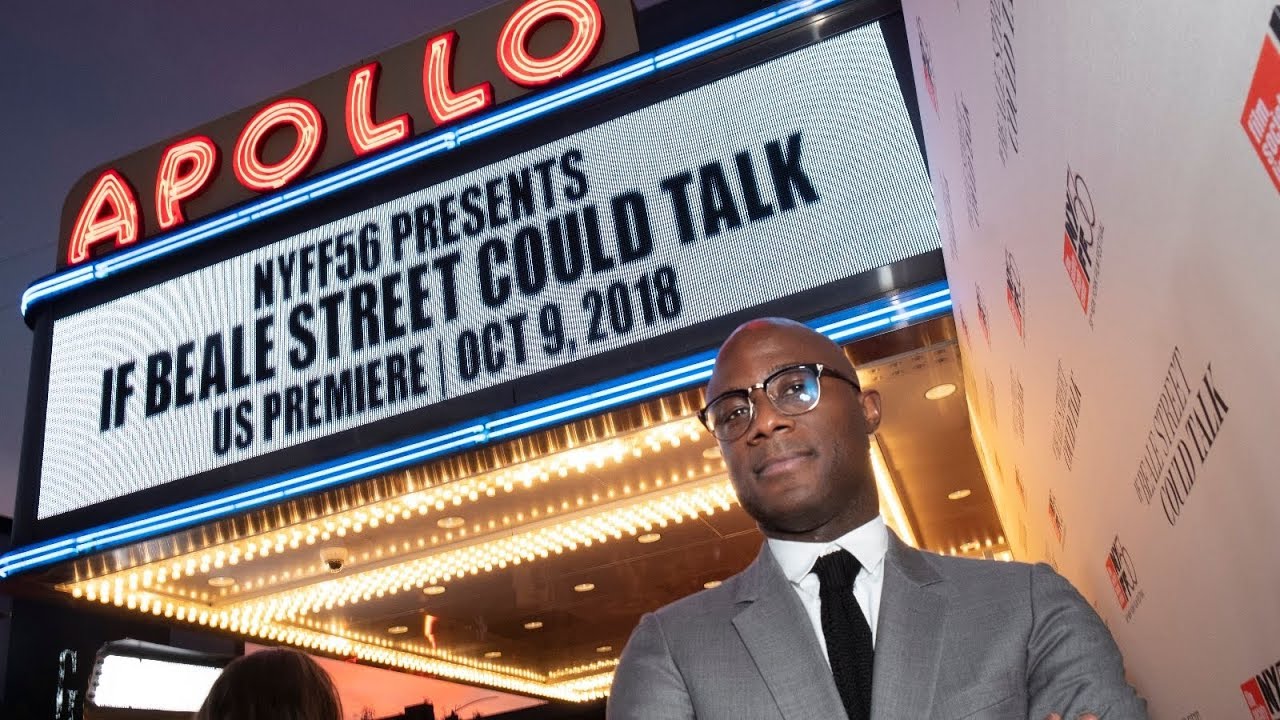 If Beale Street Could Talk NYFF56 Premiere at The Apollo Theater

Go inside the U.S. premiere of Barry Jenkins's adaptation of James Baldwin's If Beale Street Could Talk at the 56th New York Film Festival, which took place at the world famous Apollo Theater, the first time that the festival presented a screening at the historic theater. The film was largely shot in New York City, including many Harlem locations. In celebration of the vibrant community and their support of the film, Annapurna, the Film Society of Lincoln Center, and the Apollo Theater worked together to present a host of outreach programs. Local students as well as Harlem residents were among the first audiences invited to see the James Baldwin adaptation, in the neighborhood that is home to its characters.

Barry Jenkins’s follow-up to his Oscar-winning Moonlight is a carefully wrought adaptation of James Baldwin’s penultimate novel, set in Harlem in the early 1970s. Fonny (Stephan James) and Tish (KiKi Layne) are childhood friends who fall in love as young adults. Tish becomes pregnant, and Fonny suffers a fate tragically common to young African-American men: he is arrested and convicted for a crime he didn’t commit. Jenkins’s deeply soulful film stays focused on the emotional currents between parents and children, couples and friends, all of whom spend their lives repairing and reinforcing the precious but fraying bonds of family and community in an unforgiving racist world. With Regina King, Colman Domingo, Teyonah Parris, Aunjanue Ellis, and Michael Beach. An Annapurna Pictures release.

The Film Society of Lincoln Center is devoted to supporting the art and elevating the craft of cinema. The only branch of the world-renowned arts complex Lincoln Center to shine a light on the everlasting yet evolving importance of the moving image, this nonprofit organization was founded in 1969 to celebrate American and international film. Via year-round programming and discussions; its annual New York Film Festival; and its publications, including Film Comment, the U.S.’s premier magazine about films and film culture, the Film Society endeavors to make the discussion and appreciation of cinema accessible to a broader audience, as well as to ensure that it will remain an essential art form for years to come. 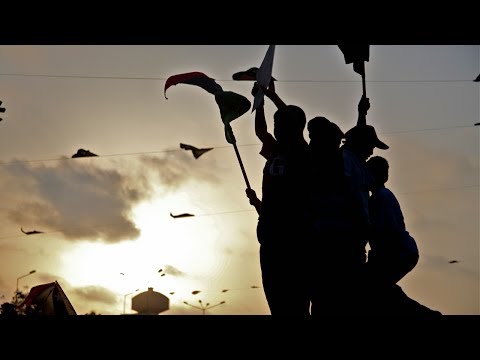 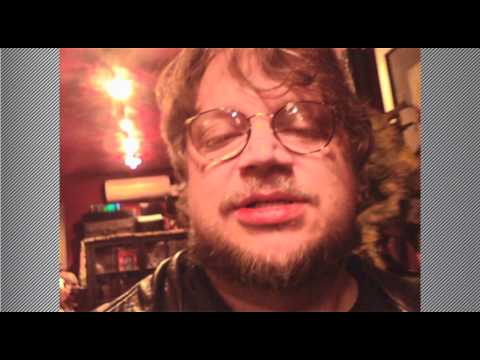 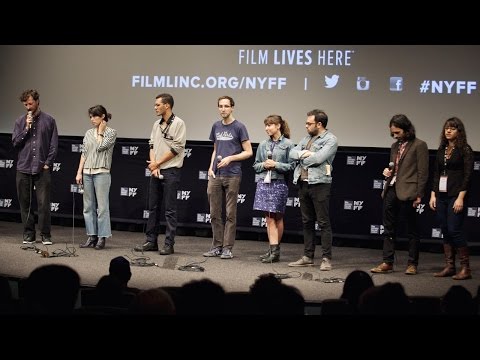