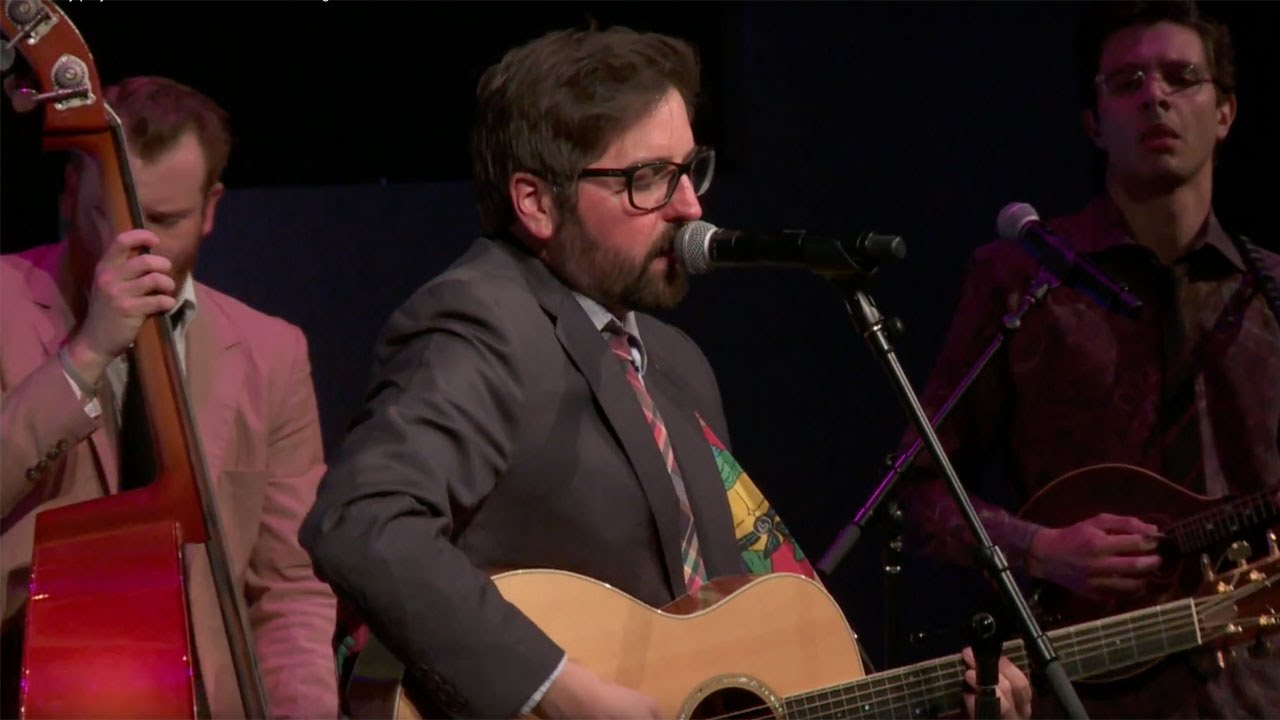 In Rick Barry’s award-winning songs there are no secrets. Uncensored and unapologetic, Barry undercuts the rawness of his lyrics with a poetic musicality that adds infinite layers of emotional complexity to his songs. He played a free concert in the David Rubenstein Atrium on April 5, 2016, as part of Lincoln Center's American Songbook. 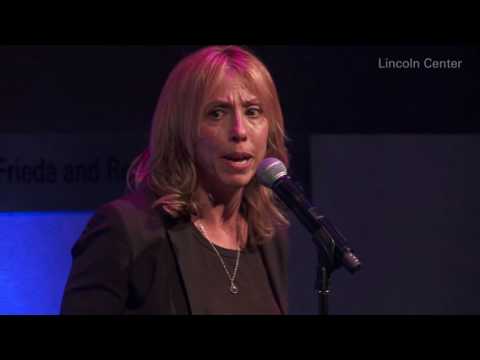 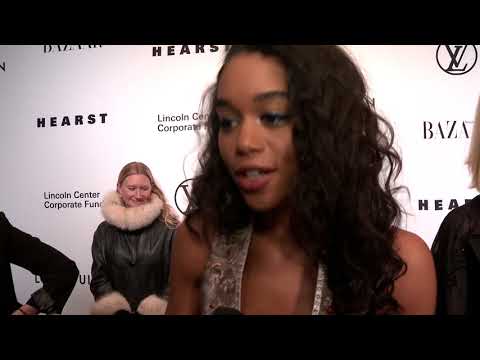 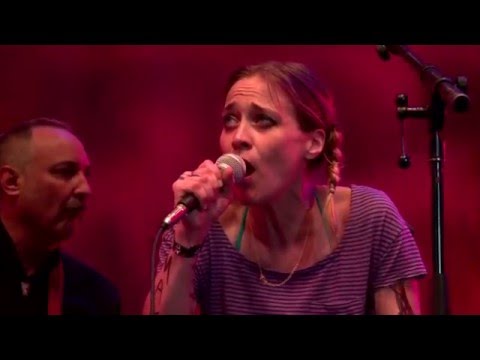 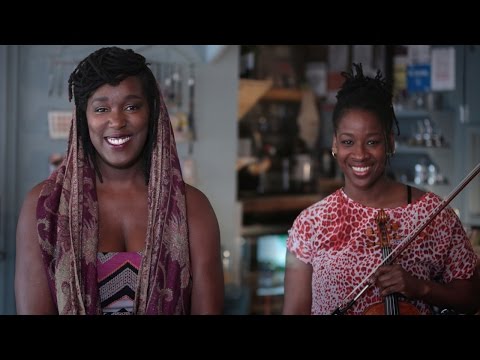 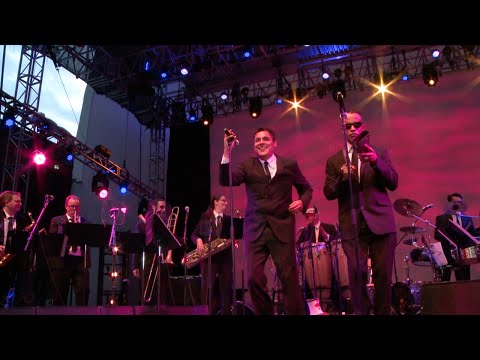 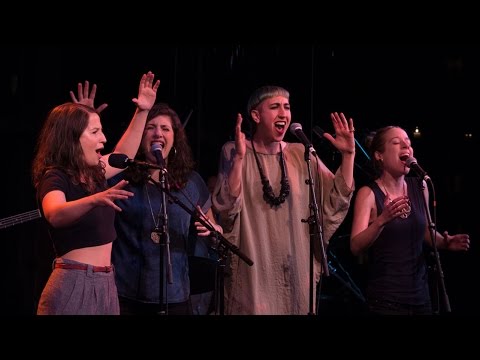