She received rave reviews—and a Tony Award—for her performance in Broadway’s revival of Pippin. And soon she’ll be featured in the next installment of The Hunger Games. Tonight you’ll hear how she got from Pageland, South Carolina, to a starring role on Broadway, told through songs performed in her own inimitable way. 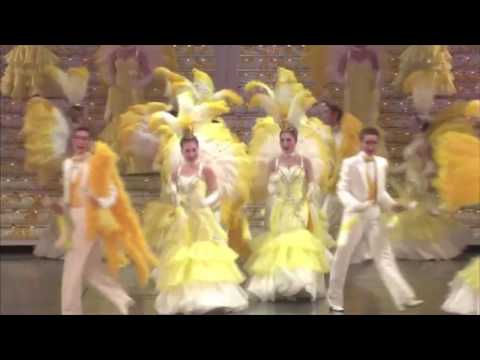 
"Up And Away" at Lincoln Center