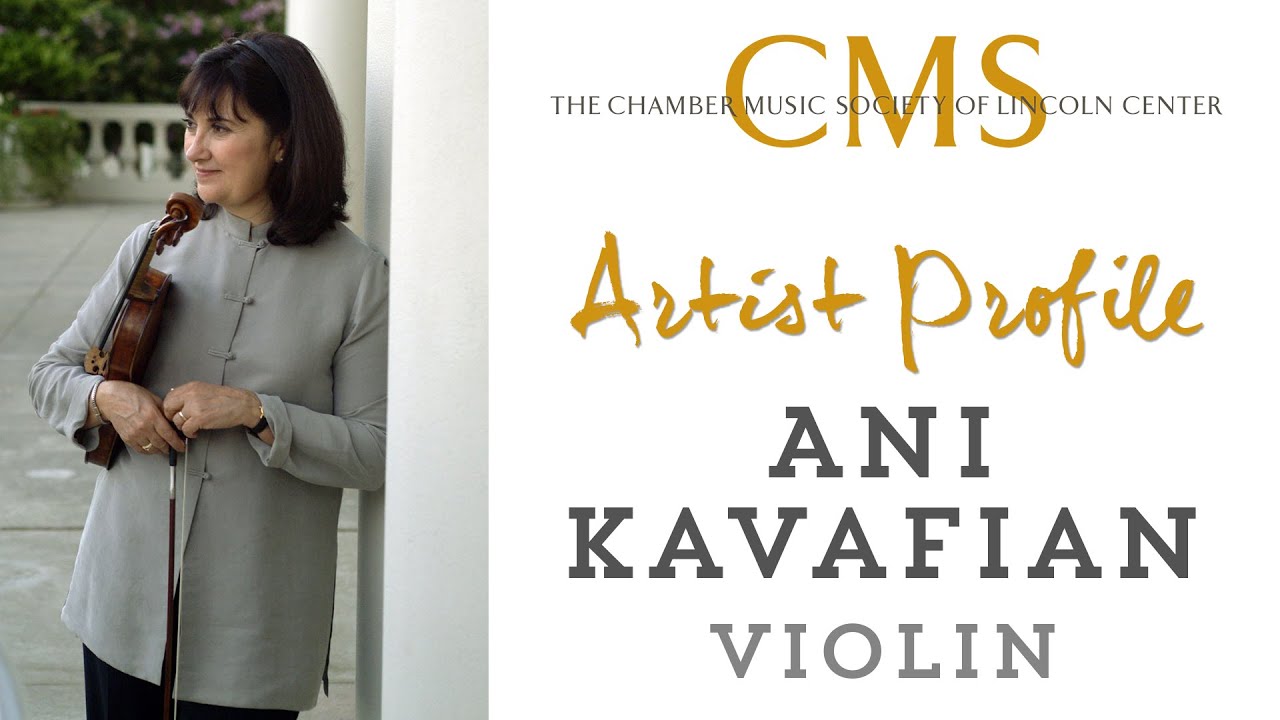 This is violinist Ani Kavafian's 34th year performing with The Chamber Music Society of Lincoln Center. Touring the United States, Canada, and Europe, she performs with the Kavafian/Schub/Shifrin Trio, the Da Salo String Trio, her sister Ida Kavafian, and the Triton Horn Trio. She is the concertmaster and a frequent soloist with the New Haven Symphony and is in the process of performing the cycle of the complete Mozart concertos with the orchestra. As president of the Young Concert Artist Alumni Association, she took part in the organization's 50th anniversary concert in 2011. Her solo career has included performances with the New York Philharmonic, The Philadelphia Orchestra, The Cleveland Orchestra, and the Los Angeles Chamber Orchestra. Her recordings include the Bach sonatas with Kenneth Cooper, Mozart sonatas with Jorge Federico Osorio, and Justin Dello Joio's Piano Trio with Carter Brey and Jeremy Denk. This past summer she took part in eight music festivals, including OK Mozart, Chamber Music Northwest, [email protected], Bridgehampton, Norfolk, and Music From Angel Fire. Together with Carter Brey, she continues as artistic director of Mostly Music, the chamber music series in New Jersey. As a full professor at Yale University, she is enjoying the many successes of her students as they secure positions with major orchestras and as teachers at universities around the world. Ms. Kavafian plays a 1736 Stradivarius violin and is married to artist Bernard Mindich. 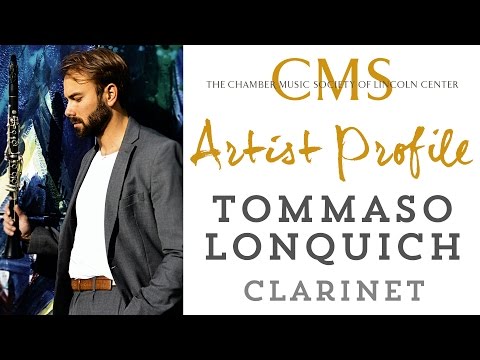 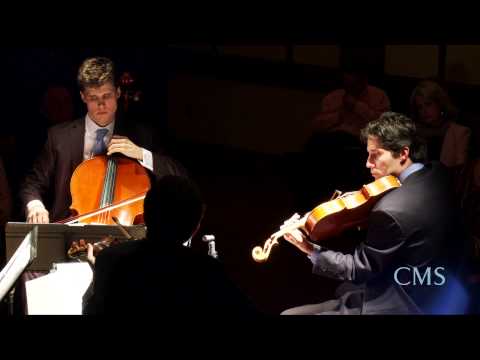 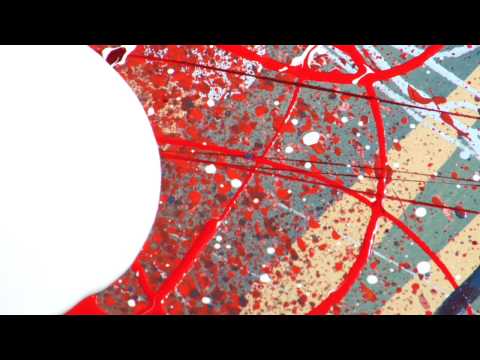