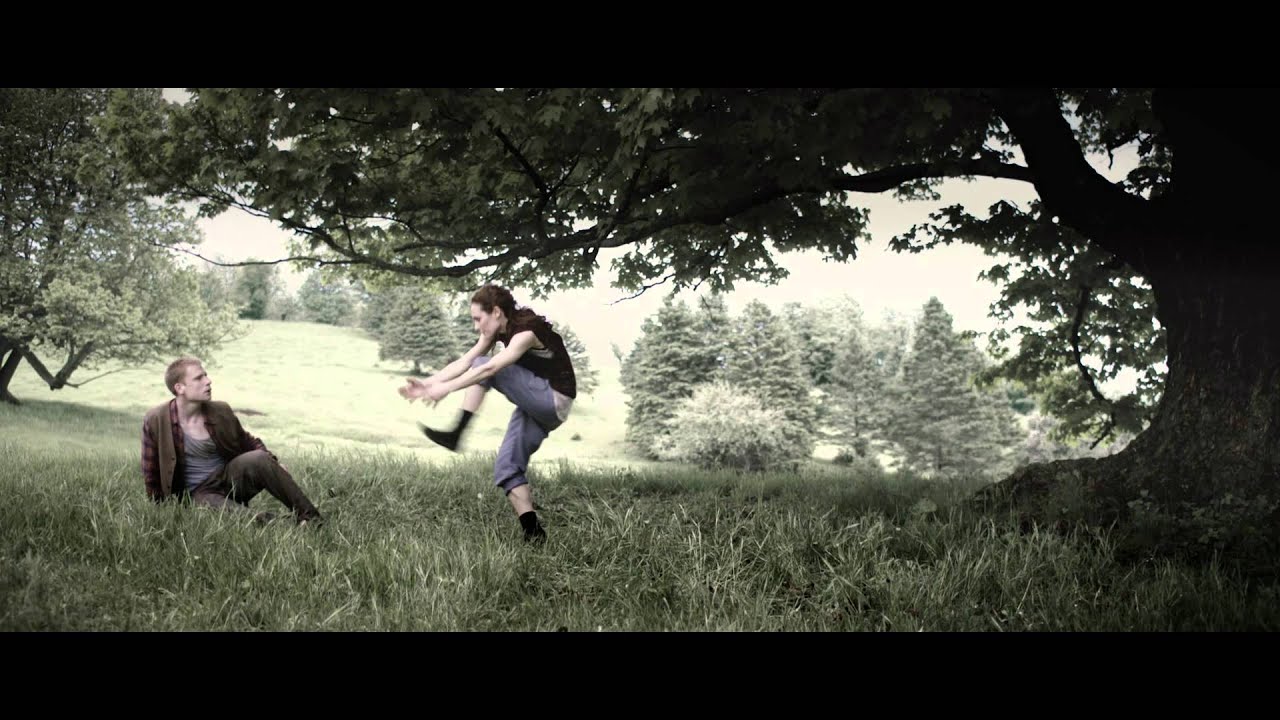 Dance on Camera Festival, co-presented by the Film Society and Dance Films Association, returns for the 17th consecutive year with an exciting and diverse array of dance films, including several premieres. The films range widely in subject and genre, from the youthful, sexy contemporary coming of age film FIVE DANCES, with its stunning choreography by Jonah Bokaer and fluid direction by Alan Brown, to the charming Cuban documentary TO DANCE LIKE A MAN, featuring the first-known identical boy triplets (students at the National Ballet School in Havana); the 50th anniversary of the great flamenco film LOS TARANTOS starring Antonio Gades and Carmen Amaya; and the festival's first foray into the glamorous and virtuosic genre of ice dancing, as it captures the artistry of Ice Theatre of New York through film excerpts and a personal appearance by Dick Button and other guests. 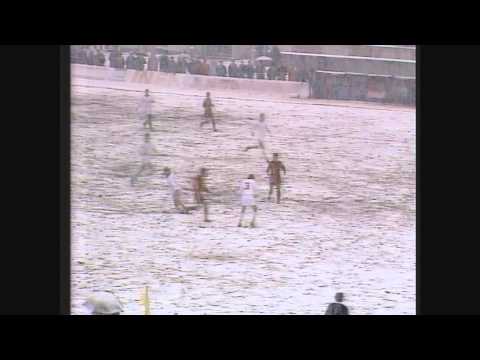 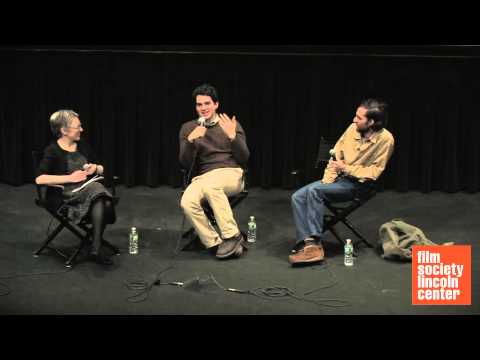 NYJFF Q&A: An Evening with the Safdie Brothers 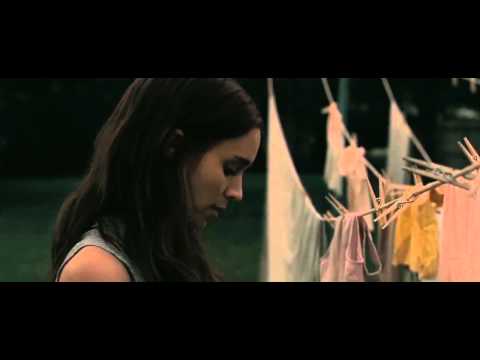