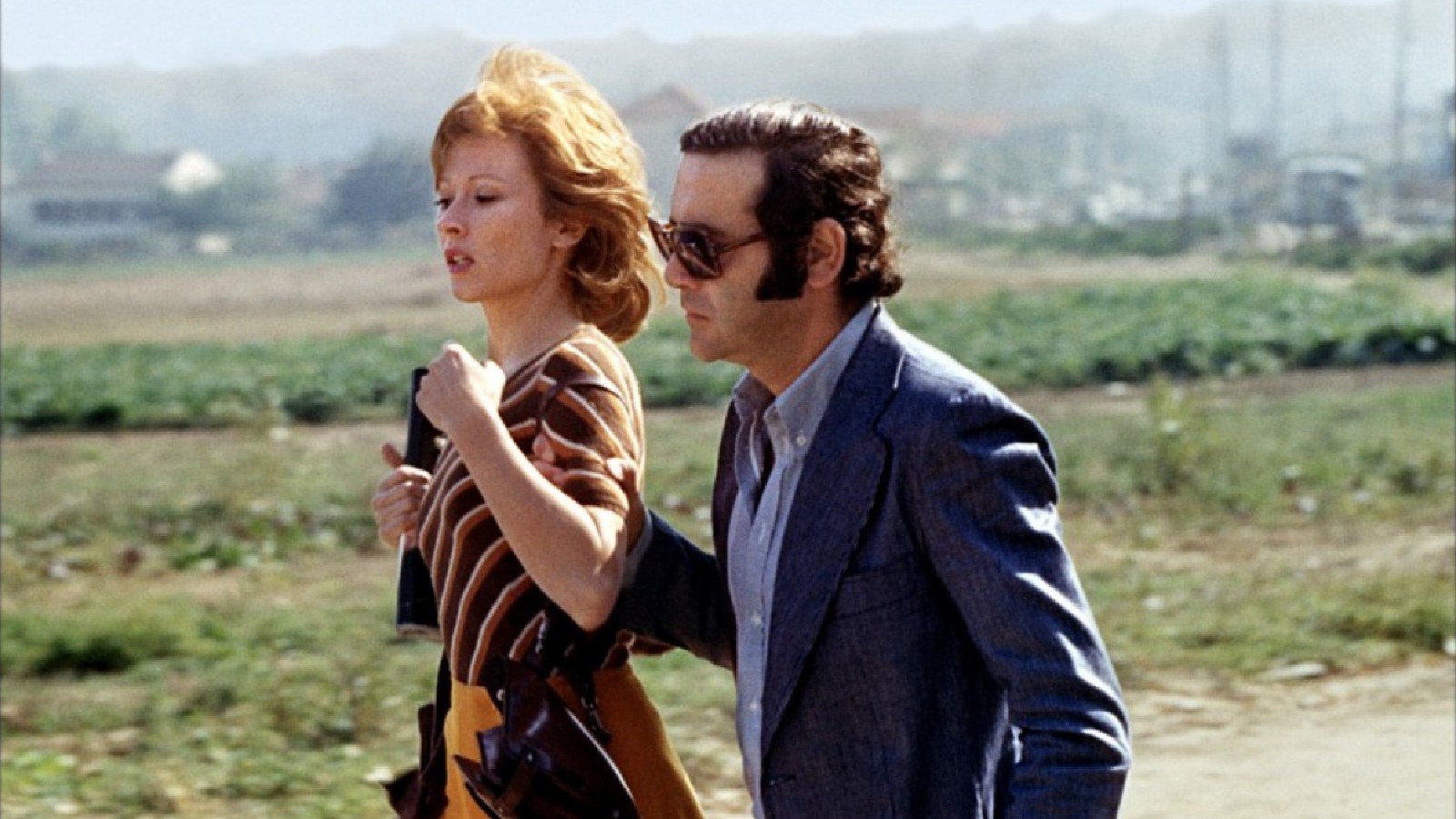 Maurice Pialat’s autobiographical classic of anti-romantic cinema is a harrowing account of a relationship in freefall. Selfish, boarish filmmaker Jean (Jean Yanne, who won the best actor award at the 1972 Cannes Film Festival for the role) has been having an affair with Catherine (Marlene Jobert) for years behind the back of his rarely present wife (Macha Meril). But the ever dwindling likelihood that Jean will leave his wife has taken its toll on the lovers, and what follows is an unforgettable, emotionally no-holds-barred succession of breakups and makeups, violent ruptures and reconciliations.

Introduction by Angela Schanelec by February 8