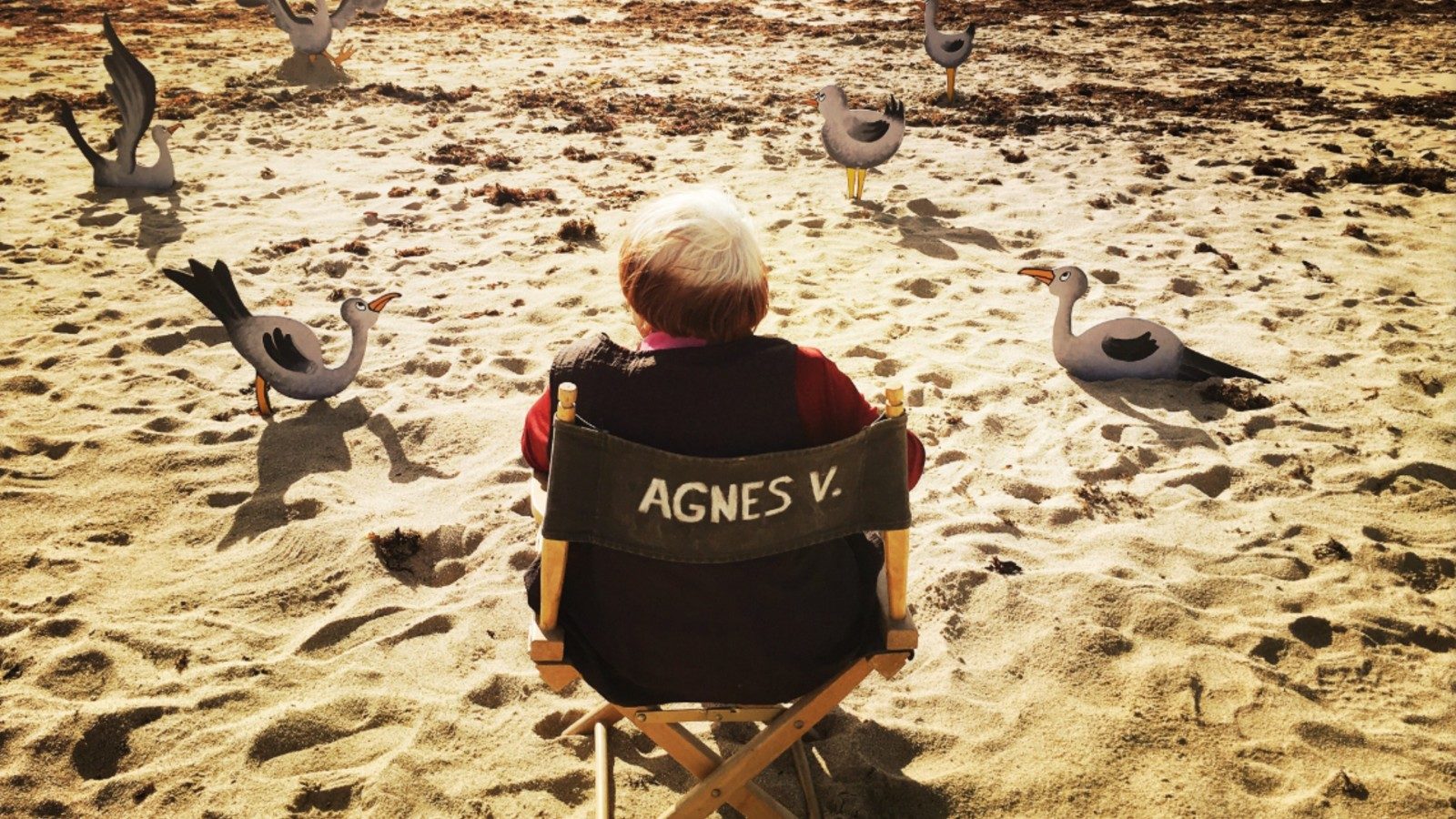 When Agnès Varda died earlier this year at age 90, the world lost one of its most inspirational cinematic radicals. From her neorealist-tinged 1954 feature debut La Pointe Courte to her New Wave treasures Cléo from 5 to 7 and Le Bonheur to her inquiries into those on society’s outskirts like Vagabond (NYFF23), The Gleaners and I (NYFF38), and the 2017 Oscar nominee Faces Places (NYFF55), she made enduring films that were both forthrightly political and gratifyingly mercurial, and which toggled between fiction and documentary decades before it was more commonplace in art cinema. In what would be her final work, partially constructed of onstage interviews and lectures, interspersed with a wealth of clips and archival footage, Varda guides us through her career, from her movies to her remarkable still photography to the delightful and creative installation work. It’s a fitting farewell to a filmmaker, told in her own words. A Janus Films release. An NYFF57 selection.