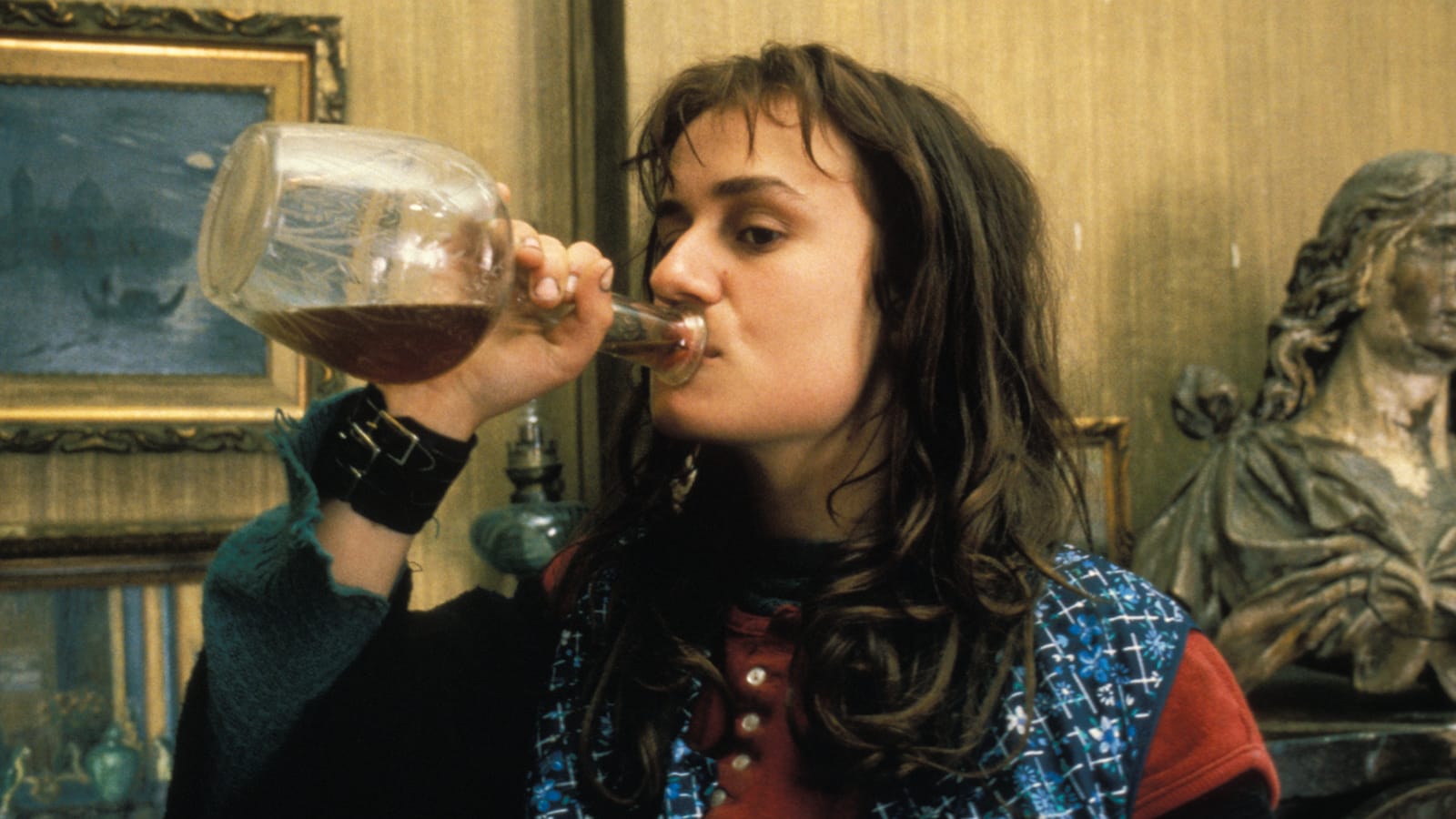 Introduction by Rosalie Varda on January 5

Varda often structured her movies around fictional characters who act as foils for the non-actors who surround them. In Vagabond, one of her most celebrated features, she added another level, filming those non-actors trying—and failing—to figure out the movie’s main character. Mona, played in a career-high performance by Sandrine Bonnaire, has left her posh urban office job for a life on the road. The people with whom she comes into contact—a wealthy academic; a philosophical shepherd; a Tunisian laborer; an aging, giggly countess in need of company—are as fascinating and revealing a cross-section of modern France as Varda has ever assembled. But the movie’s focus is squarely on Mona: a strong-willed young woman for whom freedom is its own costly end.