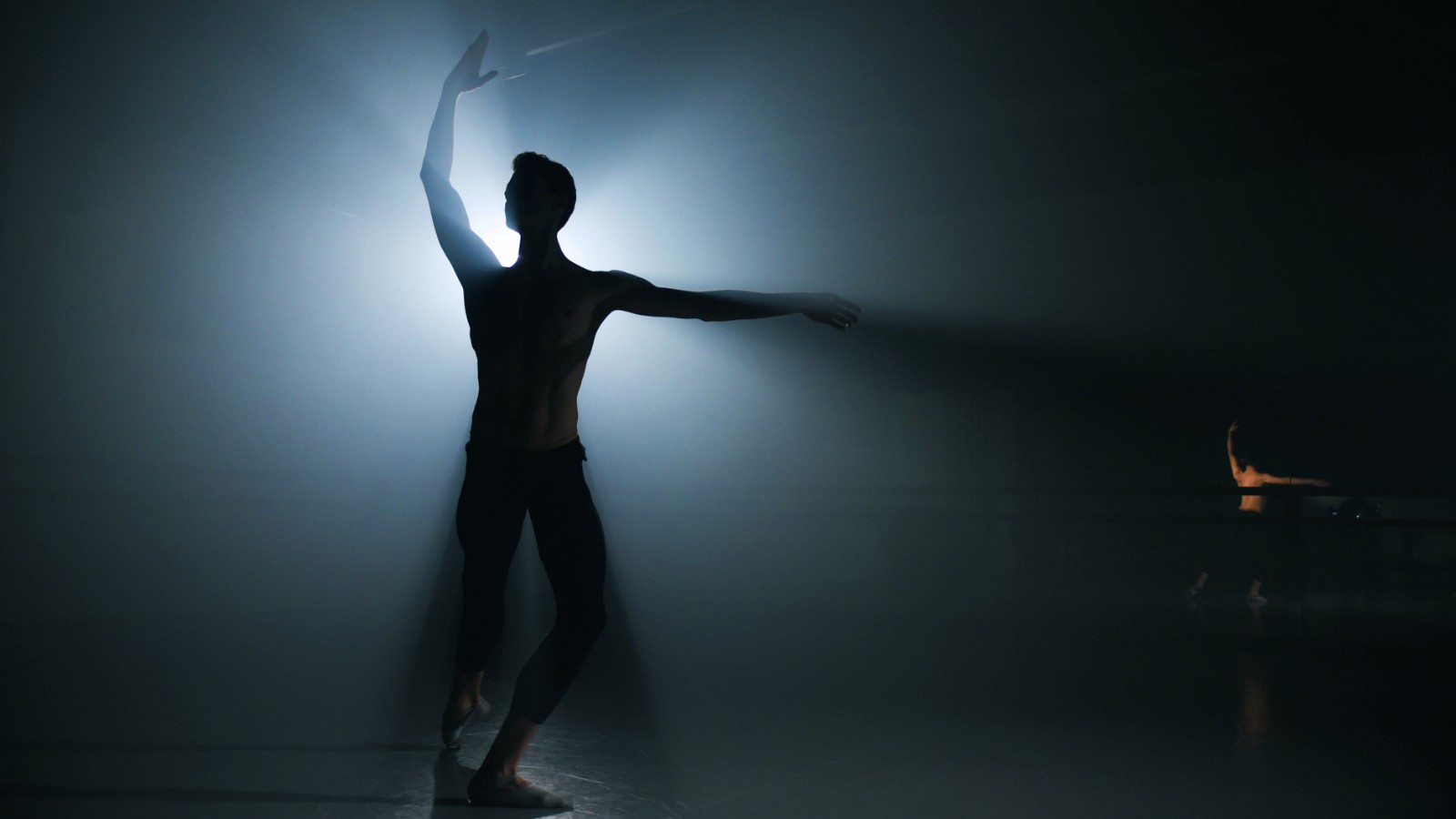 In Hungary, hundreds of children apply for admission to the nine-year ballet program at the Hungarian Dance Academy, but only a small portion are admitted. This documentary follows three generations who have been admitted as they struggle with separation from family, the weight of expectations, and the challenge of experiencing adolescence while living in a demanding training environment. Three youngsters representing first, fifth, and ninth grades serve as examples, both serious and humorous, of what such an exacting life entails, as a broader picture emerges about the privilege and burden in keeping a 600-year-old art form alive.

Preceded by Échappé Allison Mattox, USA, 2018, 12m English and Russian with English subtitles While on tour in New York, a Soviet ballerina learns of her brother’s plan to defect. She will need to make her own choice about her life and career.