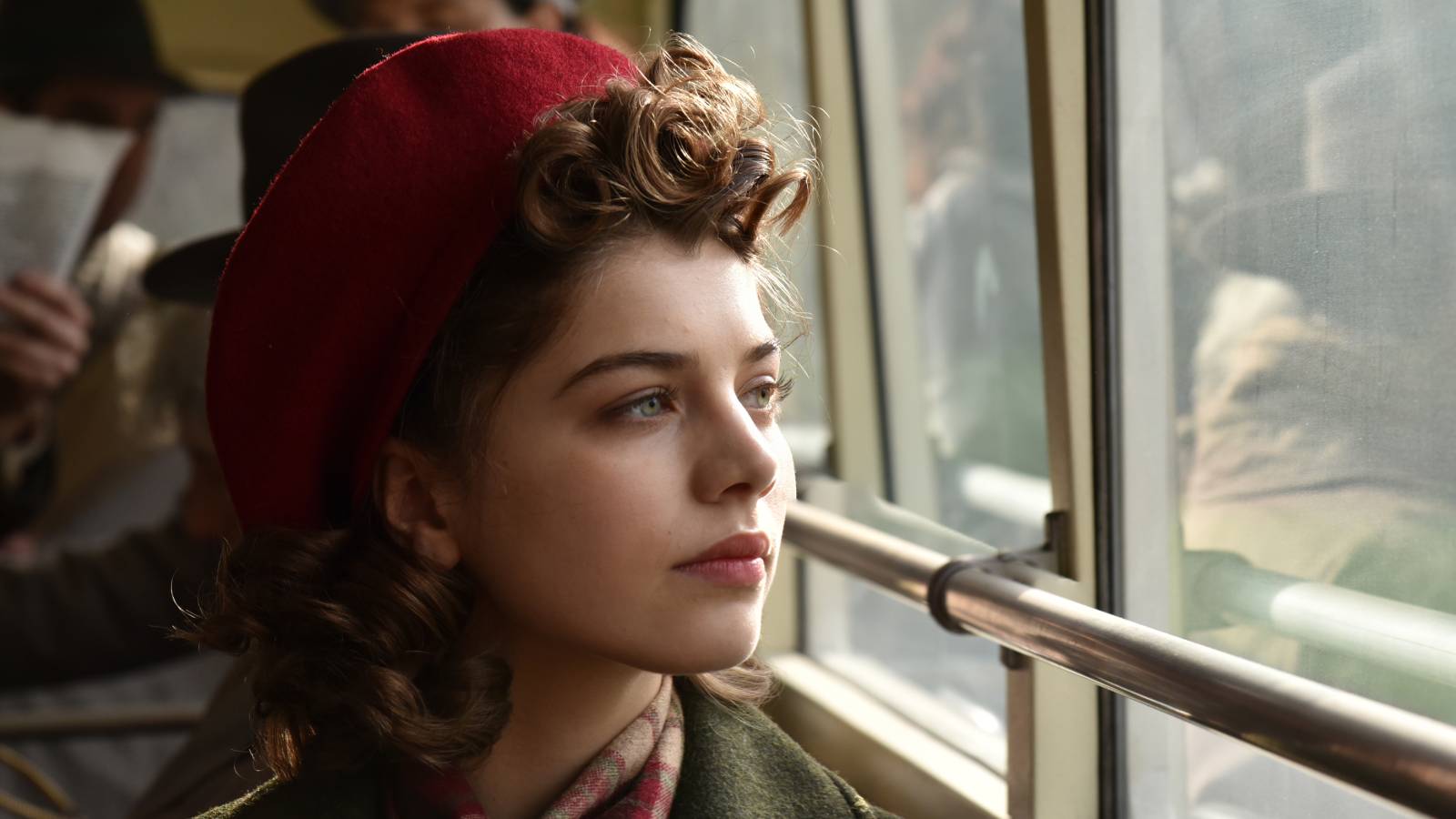 The 42-year-old Aldo lives a solitary life in Budapest in the years following his imprisonment and the loss of his wife and child during the Holocaust. When he meets 16-year-old Klara, whose family was also murdered by the Nazis, they form a father-daughter connection that helps them both heal. As Hungary falls under the postwar shadow of the Soviet Union, the innocence of their relationship is called into question. Toth’s film is a lyrical meditation on the power of love to bolster the human spirit in the face of trauma and conflict. Hungary’s submission for the 2020 Academy Award for Best International Feature Film. A Menemsha Films release.

Preceded by
Life Is All There Is
Ron Blau, USA, 2019, 15m
World Premiere
Told through the 8mm images that a young German Jewish immigrant to the U.S. captured in the 1930s, coupled with his reflections nearly a half-century later, this moving short tells the story of a young man struggling to find his way in a new culture.