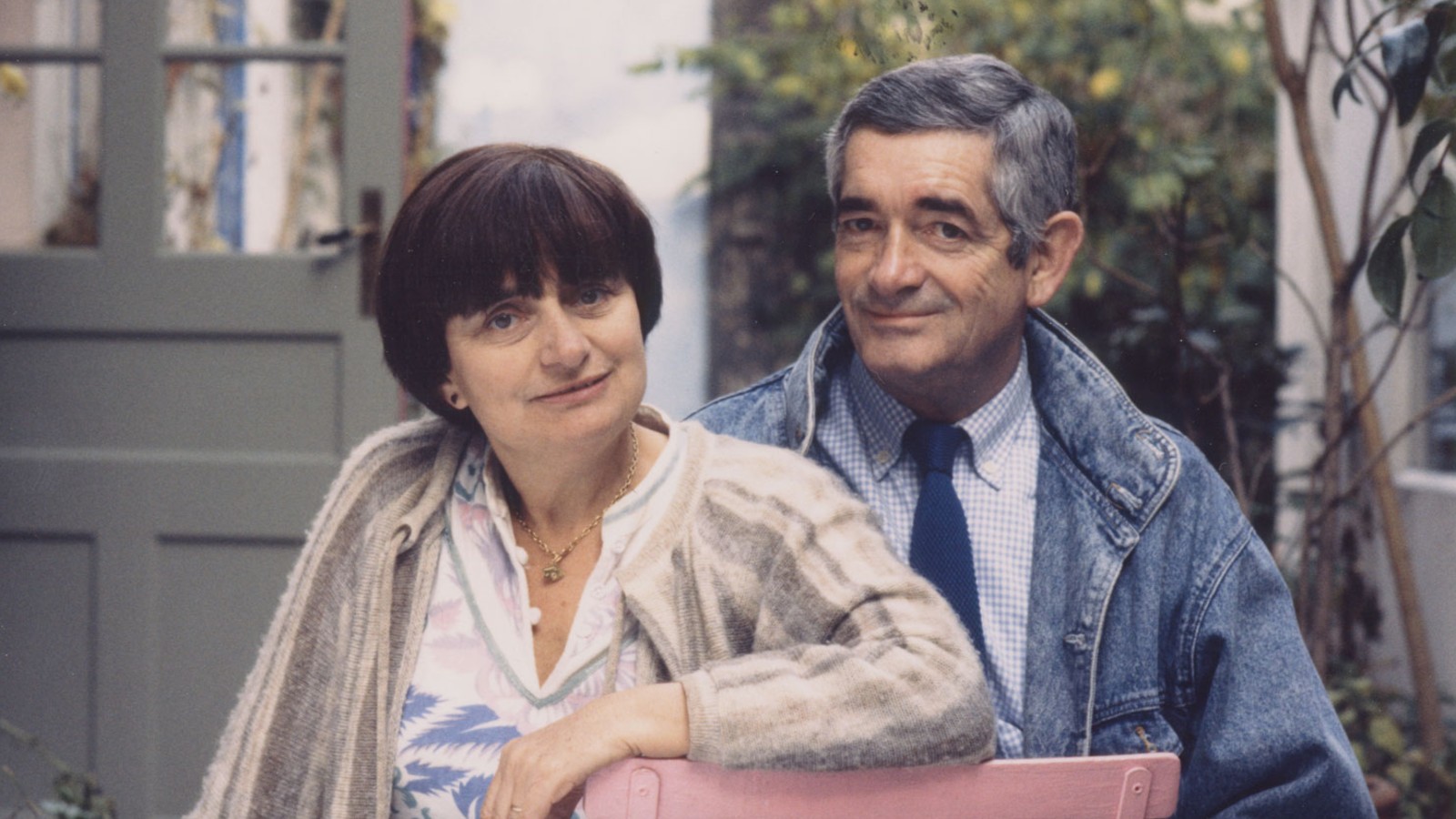 The World of Jacques Demy is a living memorial: a nonlinear, kaleidoscopic celebration of the life and work of Varda’s husband. She sketches out the person through his projects, unearthing memories of his father’s auto garage through The Umbrellas of Cherbourg, puppet shows and Jean Cocteau in Donkey Skin, and his hometown labor strikes in Une chambre en ville. She speaks with his cinema compatriots, such as Catherine Deneuve, composer Michel Legrand, and Harrison Ford (who nearly starred in his film Model Shop); his family, including sister Hélène and children Mathieu and Rosalie; and devotees of his work, who discovered themselves anew in his films. This lovingly structured portrait ultimately shows Demy as Varda knew him, a man of inexhaustible creativity who looked at the world with wonder.