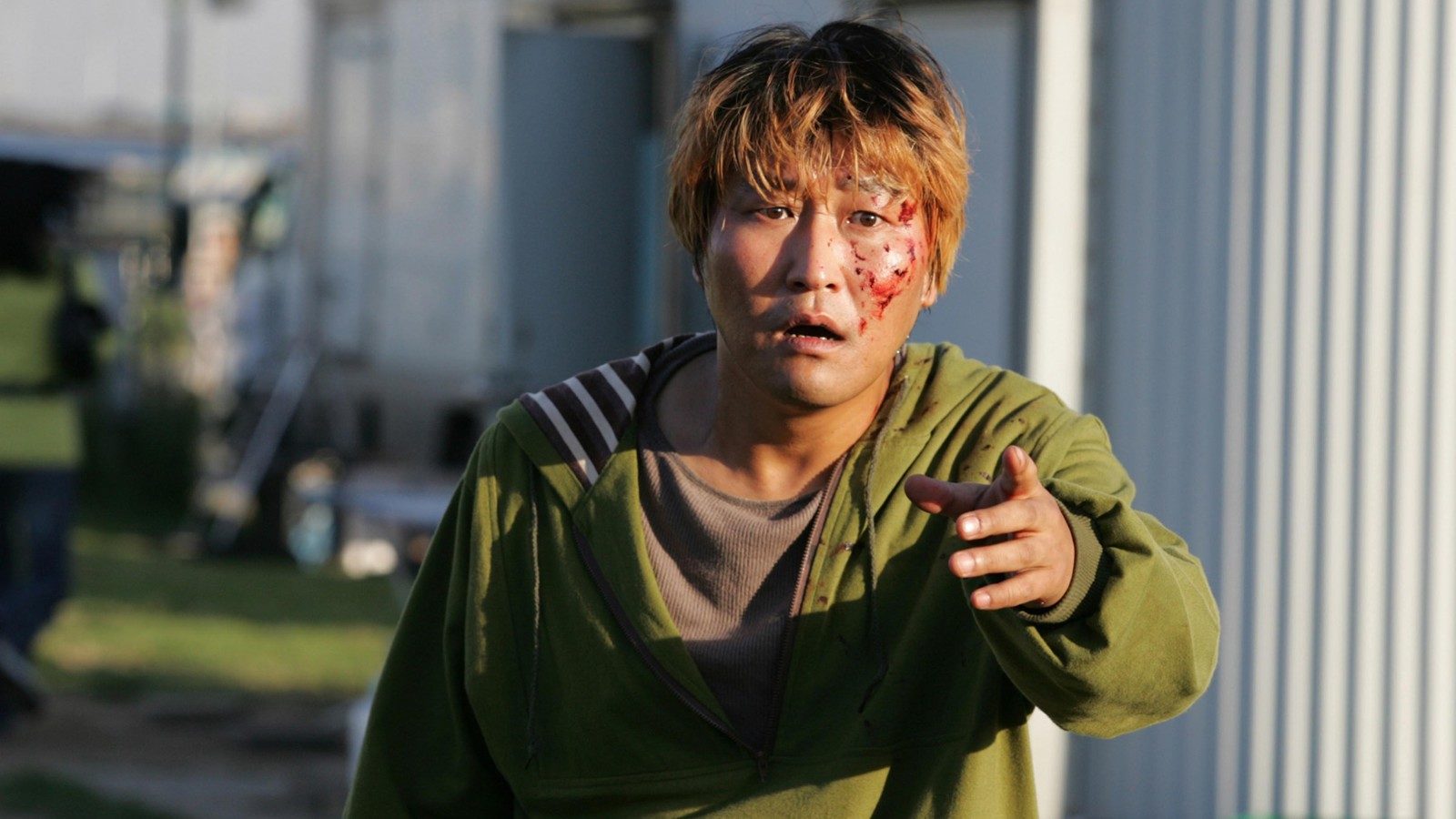 Bong followed his critically acclaimed Memories of Murder with this Seoul-set giant monster spectacle starring Song Kang Ho and Bae Doona. After an enormous amphibious mutant—rendered as alternately chaotic, lethal, and clumsy—emerges from the Han River and begins attacking the city, a young girl is carried away by the beast; in response, her family members do everything in their power to rescue her from its clutches. A high-concept disaster film and then some, The Host took inspiration from a real incident from 2000, in which a Korean mortician was ordered by the U.S. military to illegally dump formaldehyde, and gives ample space to shrewdly satirize national and foreign bodies in crisis—from inept and uncaring governments to self-righteous protesters. An NYFF44 selection.

Add to Calendar America/New_York The Host - A young girl's family does everything in its power to rescue her from the... Walter Reade Theater, 165 West 65th Street, New York, NY 10023 Lincoln Center false MM/DD/YYYY aho3e0k00zv7rk56sm4e178
Share