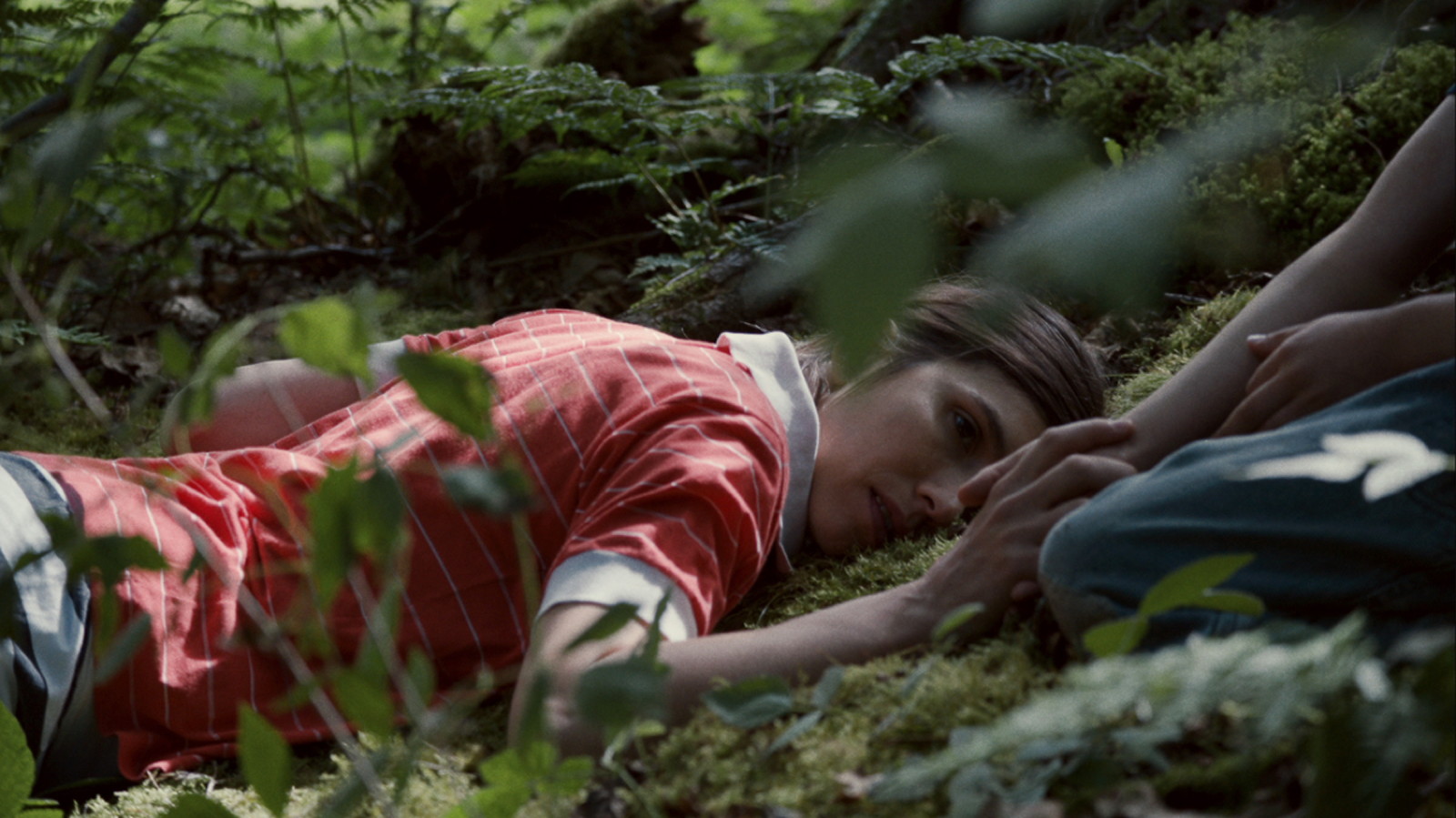 The Dreamed Path traces a precise picture of a world in which chance, emotion, and dreams determine the trajectory of our lives. In 1984 in Greece, a young German couple, Kenneth and Theres, find their romantic relationship tested after his mother suffers an accident. Thirty years later in Berlin, middle-aged actress Ariane splits with her anthropologist husband, David. Soon, these two couples’ paths cross in unexpected ways, short-circuiting narrative conventions of cause and effect as well as common conceptions of the self. Schanelec puts her signature formal control to enigmatic and subtly emotional ends in a film of mesmerizing shots and indelible gestures. A New Directors/New Films 2017 selection.