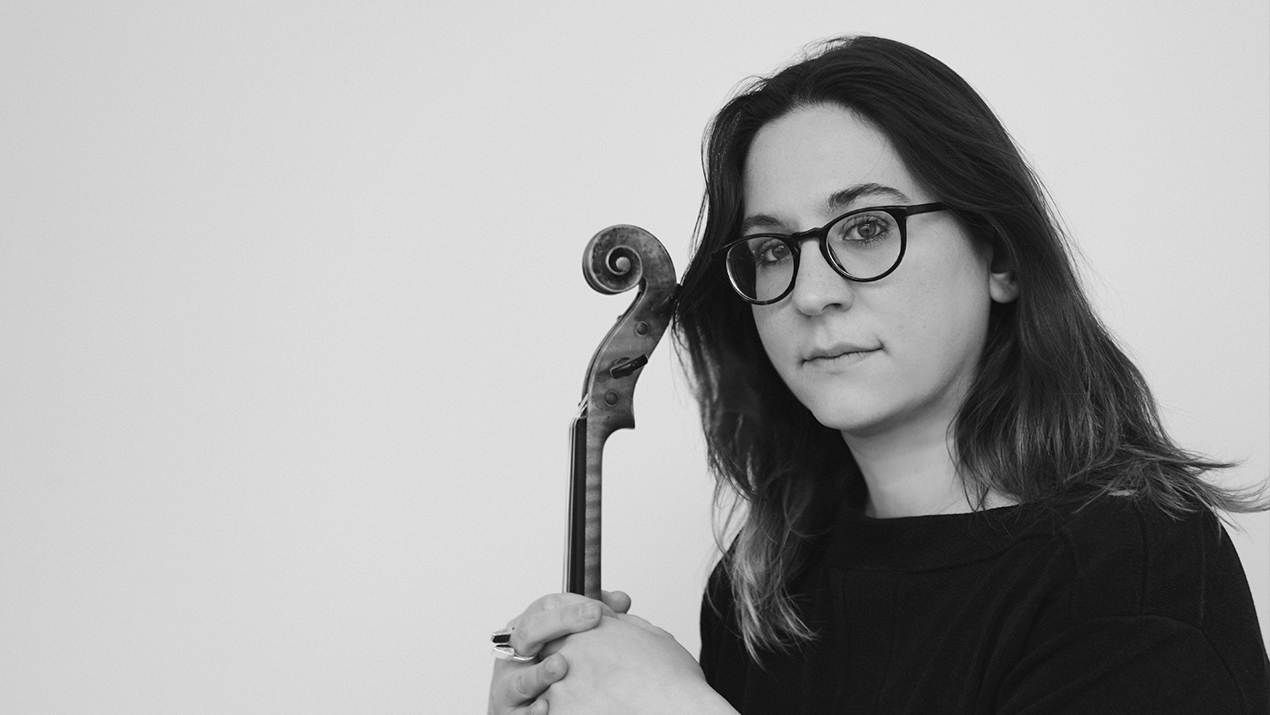 This hour-long event will include a performance of Tessellatum and a conversation featuring Nadia Sirota and President Damian Woetzel, Donnacha Dennehy, and Steven Mertens.