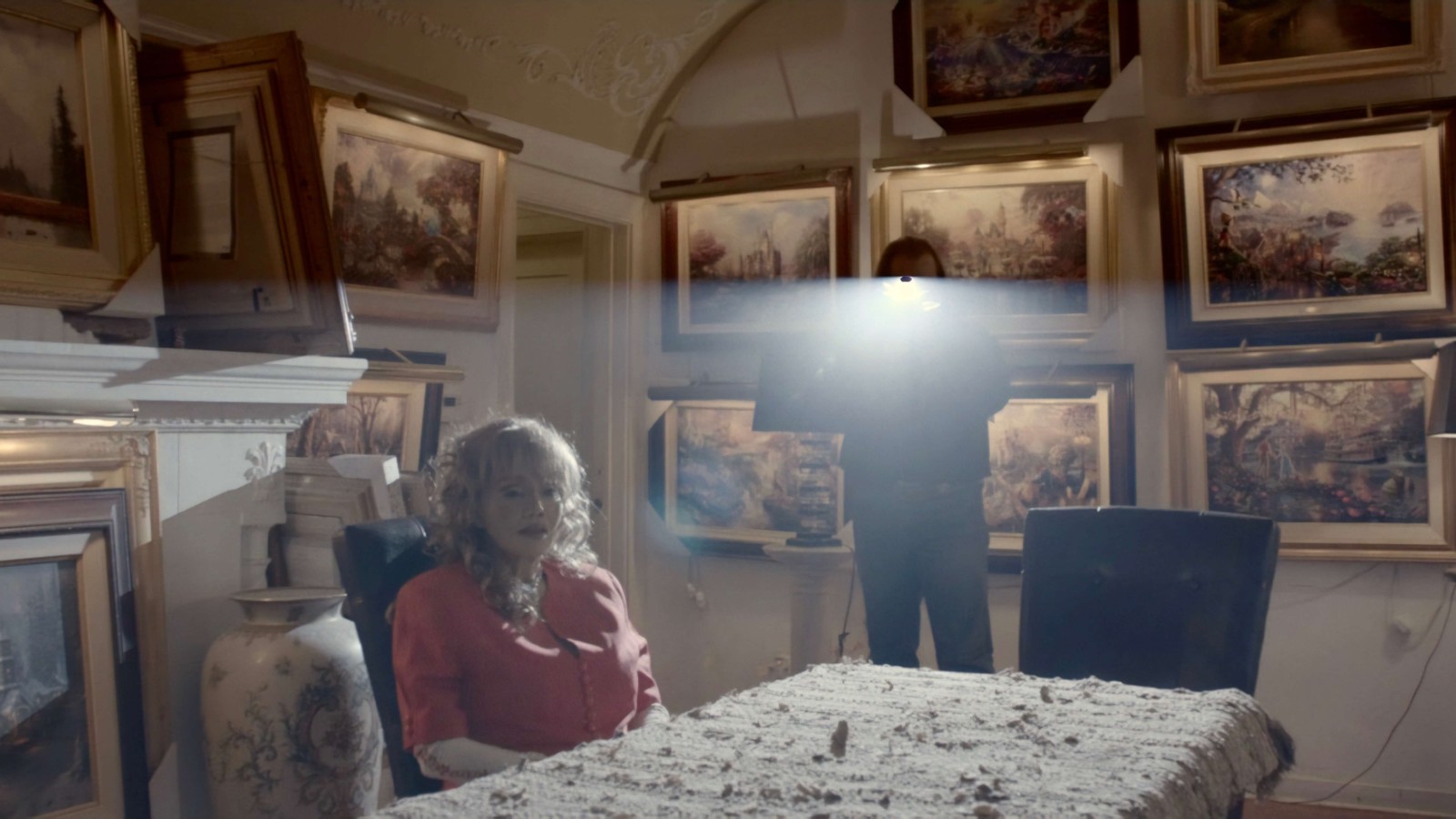 Join us for a special Film Comment evening of movies that vividly envision a world of experience on screen. Followed by a special 35mm screening of Darren Aronofsky’s mother!

Jeffrey Peixoto’s mesmerizing, wholly original film enters the mindsets of people who have had experiences with Scientology. But this is no sensational exposé of secrets—instead, Over the Rainbow is a fascinating, universal reflection on what shapes our perceptions of reality. Using skillful, disarming interviews and a heady brew of sound and image, Peixoto has made a profound, productively unsettling, and extremely accomplished film. The eye-opening cast of interviewees, mulling over their unique experiences, also includes a cognitive psychologist and an archival librarian, trying to make sense of it all. As the director said of his movie in an interview with Film Comment: “It’s just interested in you, really.”