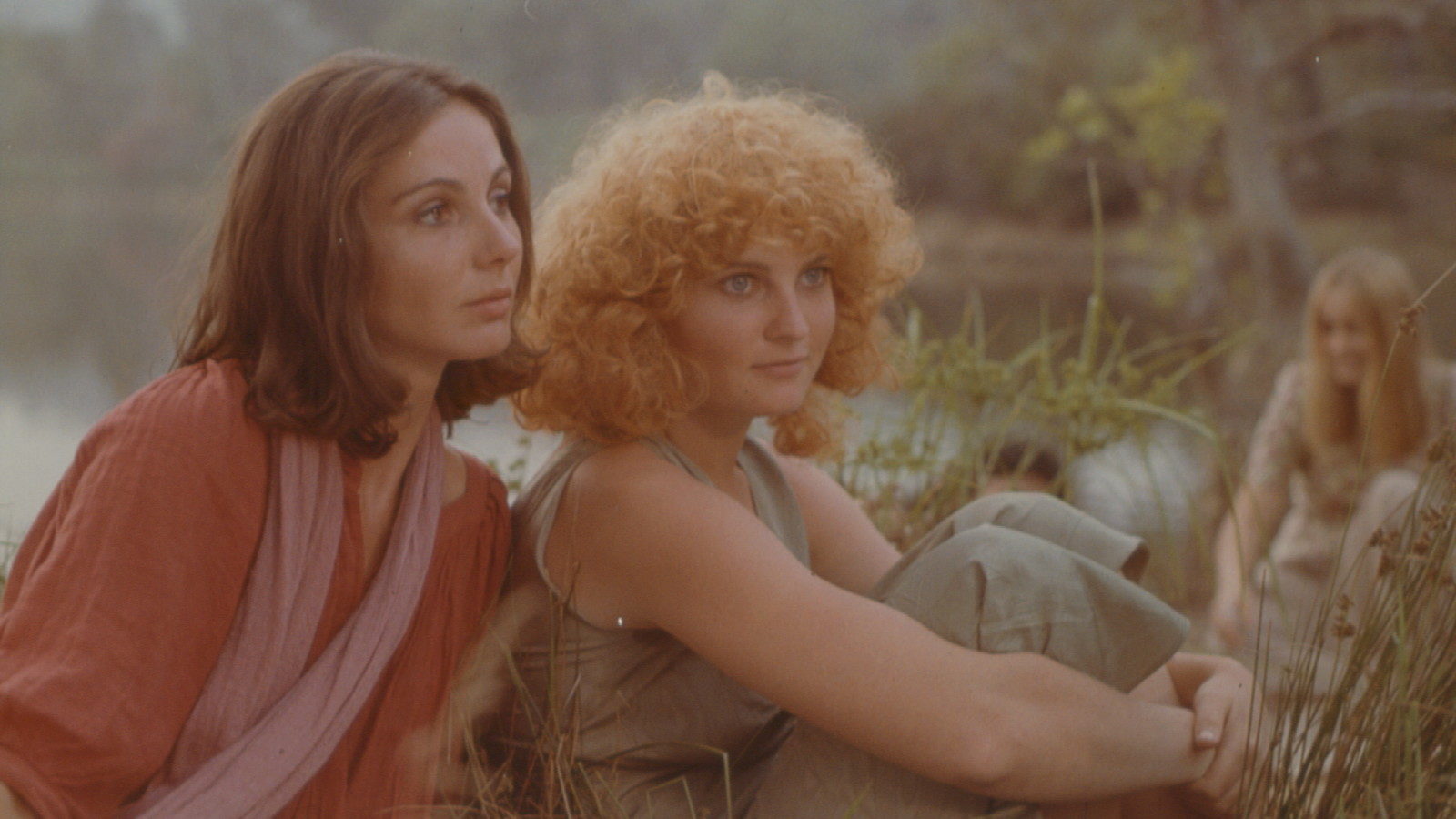 On January 4, screening with Varda’s short Women Reply: Our Bodies, Our Sex followed by a Q&A with Rosalie Varda

The opening night selection of the 1977 New York Film Festival, this feminist musical—with lyrics by the director—charts the sisterhood felt by Pomme (Valérie Mairesse) and Suzanne (Thérèse Liotard) throughout years of changes and fraught relationships with men. “If I put myself on the screen—very natural and feminist—maybe I’d get ten people in the audience,” Varda explained at the time of the film’s release. “Instead, I put two nice young females on the screen, and not too much of my own leftist conscience. By not being too radical but truly feminist, my film has been seen by 350,000 people in France.” An NYFF15 selection.