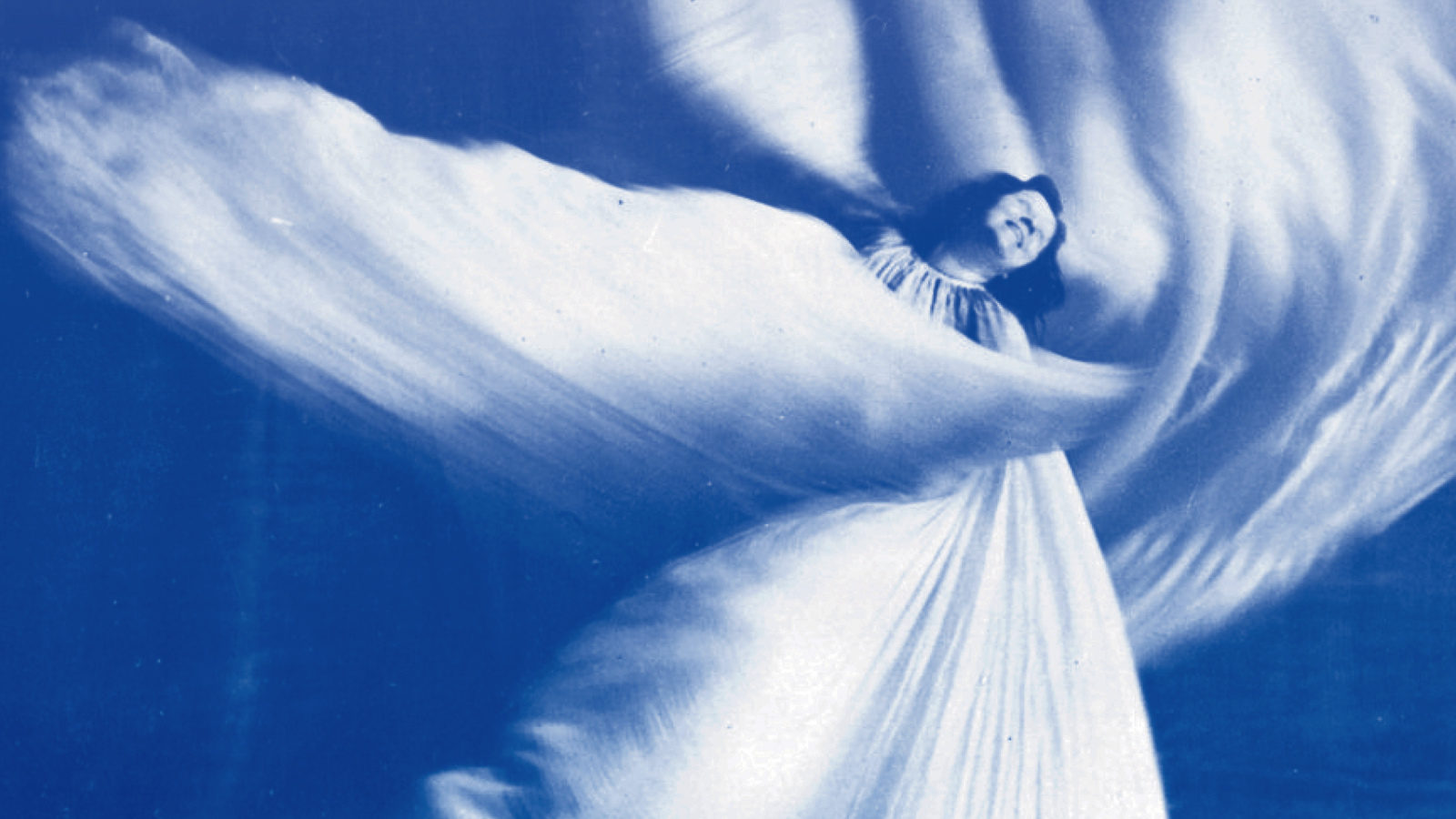 An early-stage work-in-progress, the screening includes 15 minutes of excerpts from Obsessed with Light, currently in production. This documentary tells the story of American Loïe Fuller, who rose to stardom in Paris in the early 20th century as a pioneer of modern dance and a technological trailblazer. Fuller became the most famous dancer of her day, influencing artists and filmmakers such as Picasso, Toulouse-Lautrec, the Lumière Brothers, and George Méliès. She also launched Isadora Duncan’s career. The film is structured around the creation of a new dance by American choreographer Jody Sperling, and includes hand-tinted vintage footage of Fuller’s dances and interviews with contemporary artists influenced by Fuller. The open discussion between directors and audience will cover the process of producing the film.