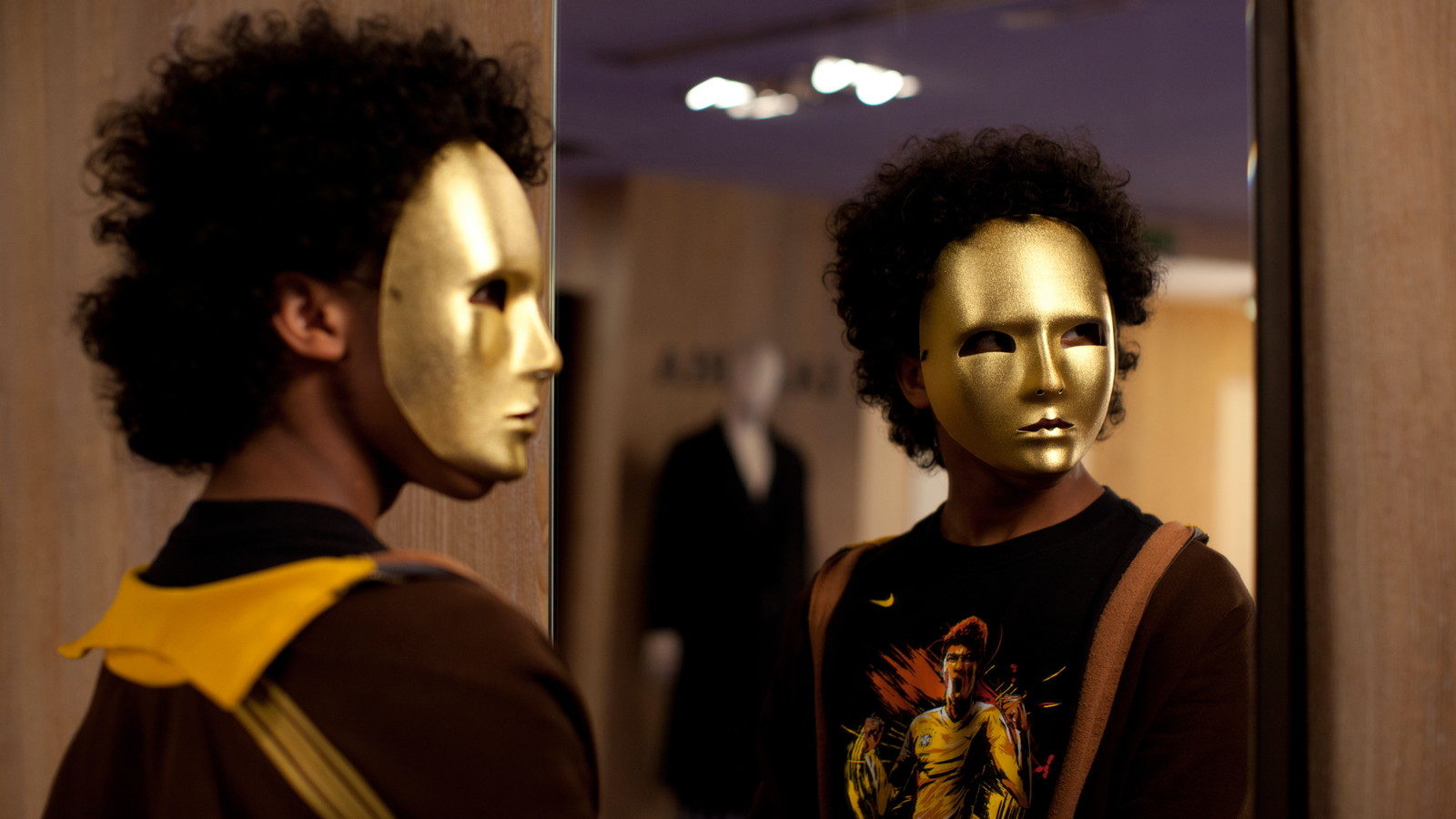 This audacious film from Bertrand Bonello (Saint Laurent) unfolds in two mesmerizing segments. The first is a precision-crafted thriller, following a multi-ethnic group of millennial radicals as they carry out a mass-scale terrorist attack on Paris. The second—in which the perpetrators hide out in the consumerist mecca of a luxury department store—is the director’s coup, raising provocative questions about everything that came before. Bonello stages his apocalyptic vision with stylishly roving camerawork, blasts of hip-hop, and a lip-synced performance to Shirley Bassey’s “My Way.” A 2017 Rendez-Vous with French Cinema selection.