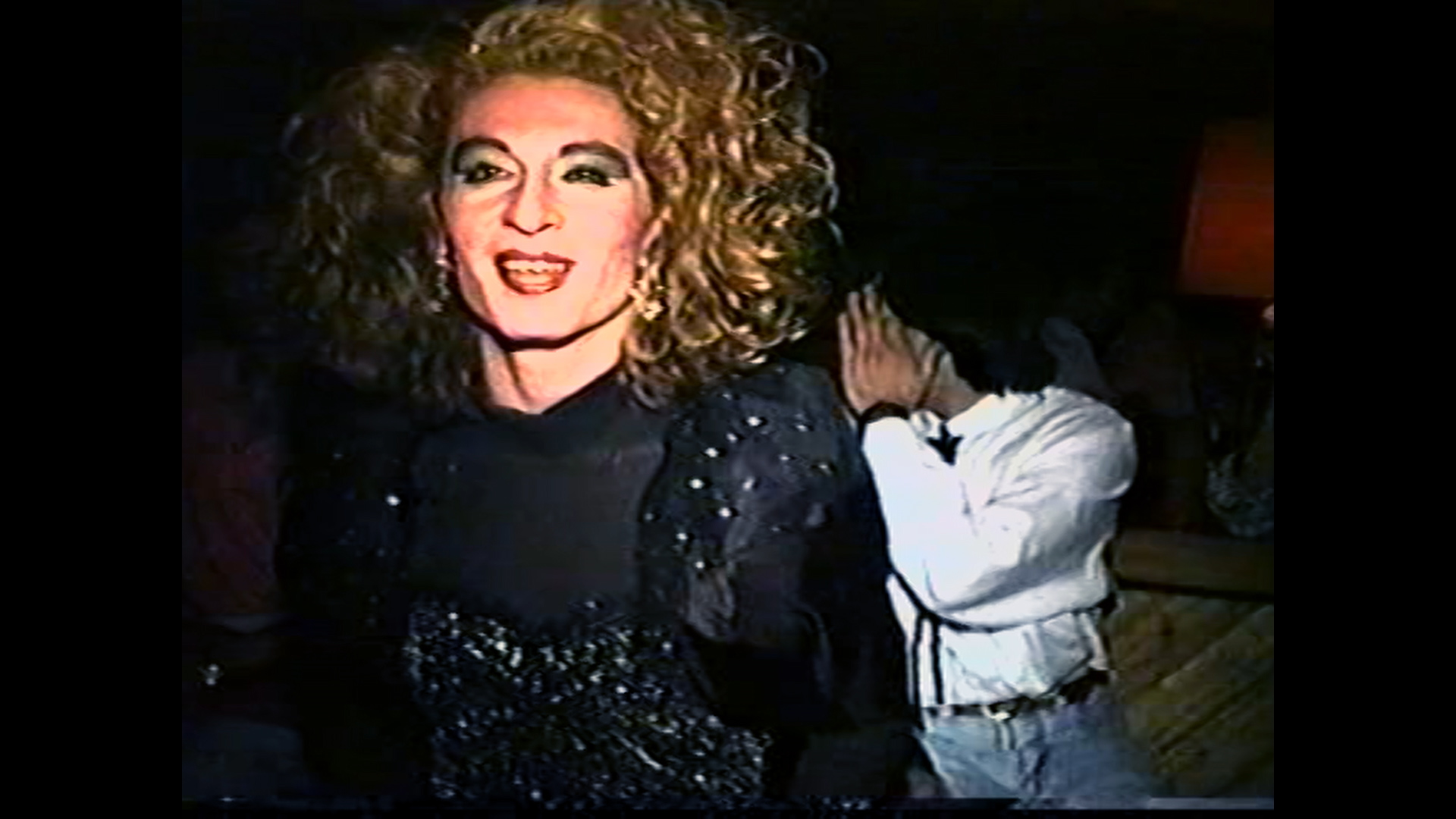 Playback
Agustina Comedi, Argentina, 2019, 14m
Spanish with English subtitles
North American Premiere
This fiction-documentary hybrid is a tenderly crafted love letter to a group of Argentine drag queens and trans women as they lose their community to AIDS against the backdrop of an oppressive regime.

After Two Hours, Ten Minutes Had Passed
Steffen Goldkamp, Germany, 2019, 19m
German with English subtitles
North American Premiere
Anonymous male inmates go about their daily routines in Germany’s Hahnöfersand juvenile detention center. Questions of time, identity, and the realities of space convene in this quietly devastating documentary from Steffen Goldkamp, who captures a simultaneous sense of inertia and restless longing as it permeates the prison.

Happy Valley
Simon Liu, Hong Kong/USA, 2020, 13m
World Premiere
In Hong Kong, echoes of resistance and turmoil are sensitively captured on 16mm in this poetic rumination of public spaces and everyday life in a metropolis in upheaval.