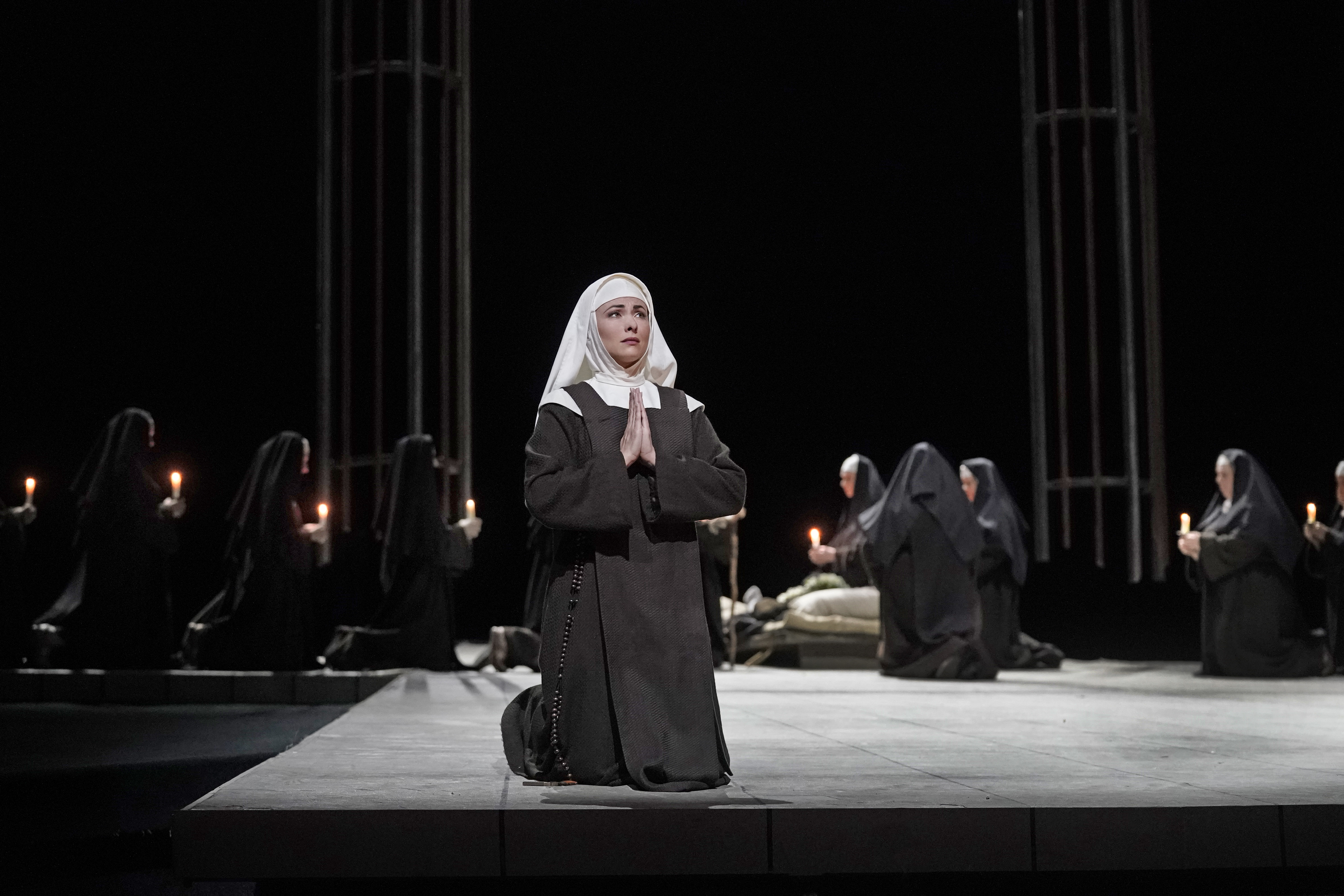 The 11th Summer HD Festival features 11 thrilling performances from the Met’s Live in HD series of cinema transmissions—plus a special pre-festival screening of Stanley Donen’s enchanting Funny Face, featuring songs by George and Ira Gershwin, a co-presentation with Film at Lincoln Center. The showings run from August 23 through September 2, with approximately 3,000 seats set up in front of the opera house each night, as well as additional standing room around Lincoln Center Plaza.

Summer HD Festival screenings will go on as scheduled in the case of rain but will be canceled in the event of thunder/lightning or high wind. Canceled screenings will not be rescheduled. Thank you for your understanding.

The Met: Live in HD series is made possible by a generous grant from its founding sponsor the Neubauer Family Foundation.

Digital support of The Met: Live in HD is provided by Bloomberg Philanthropies.

The Met: Live in HD series is supported by Rolex.