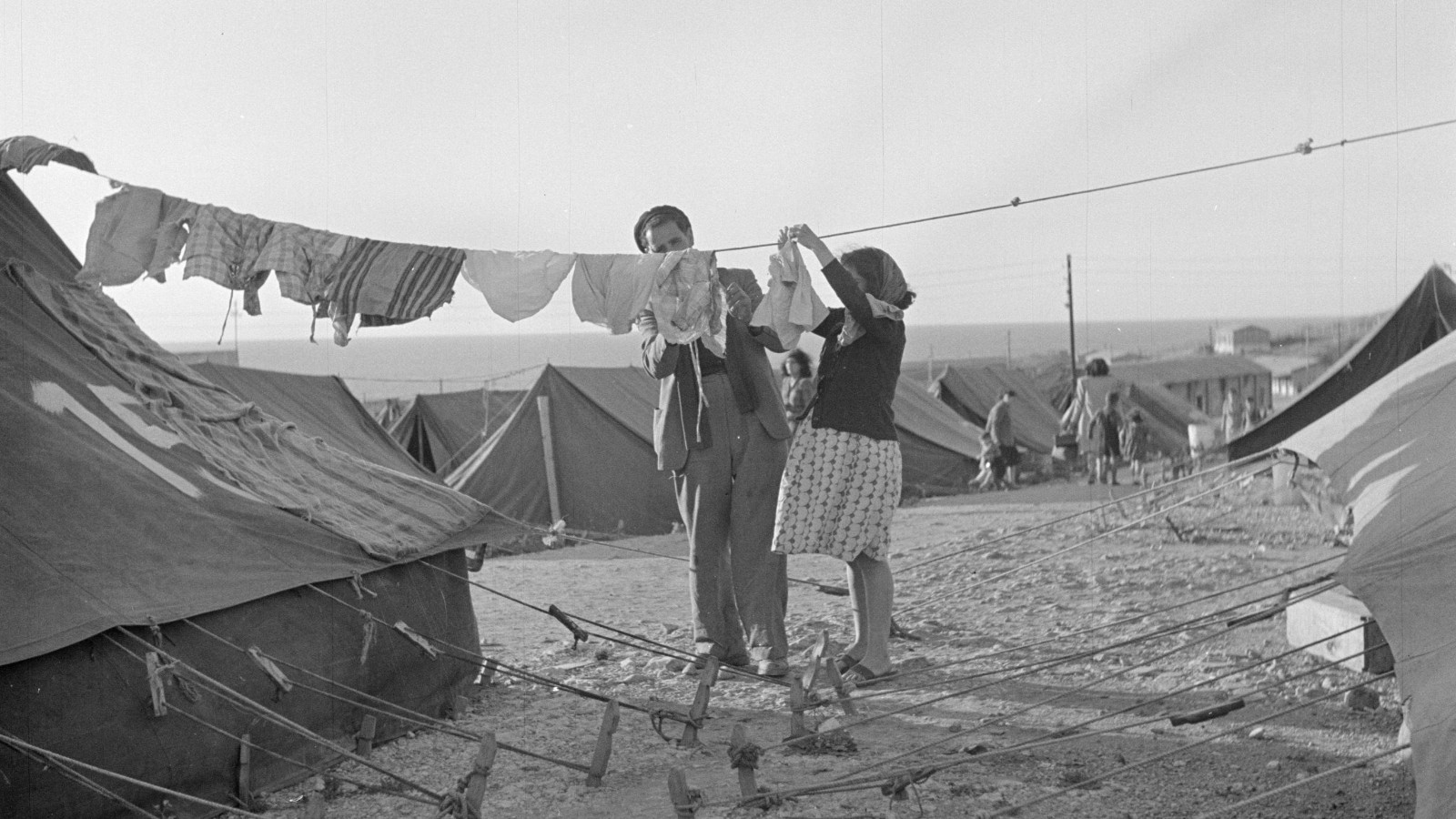 The transit camps of 1948–1952 were a temporary housing solution to accommodate Israel’s surge of immigrants following World War II. Over 300,000 immigrants lived in tents and tin huts in this controversial initiative, contributing to the divide between Ashkenazi and Sephardic Jews in Israel. The impact of the camps on the lives of immigrants resonates into contemporary Israeli culture, but has largely been forgotten in the public consciousness. Ma’abarot takes a close look at life inside the camps through interviews with former residents, research, and archival footage, shattering misconceptions and offering stark insights into the racial divides that still permeate Israeli society.