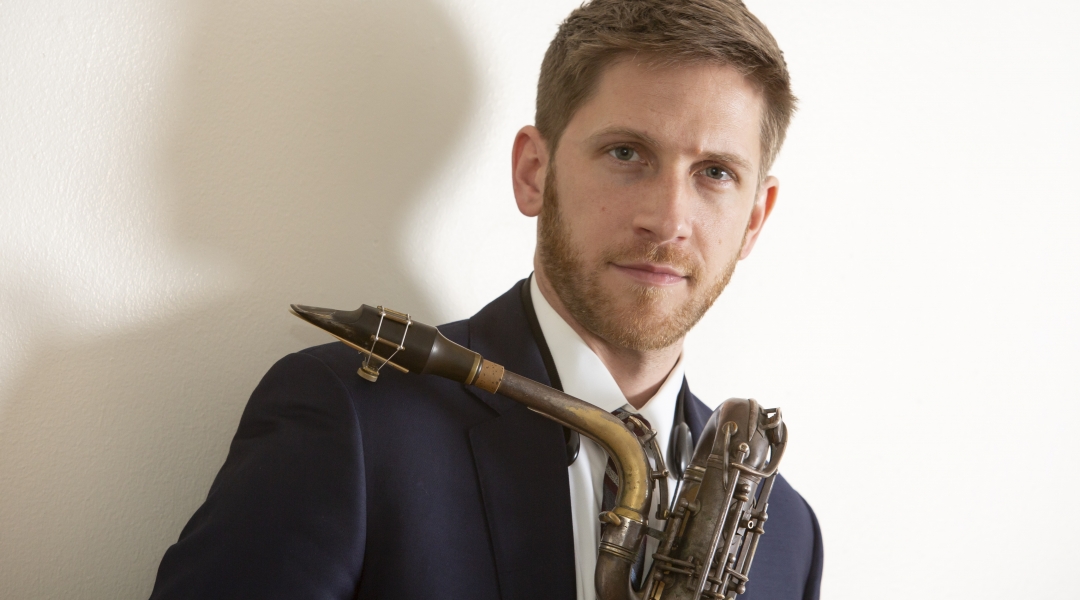 Give your Thursday night a new rhythm as you head to the train or wait for a colleague to join you for dinner. Jazz at Lincoln Center brings New York City’s hottest young jazz bands to the plaza, creating the feeling of an intimate club amidst the lights and sounds of Times Square.

He has studied with some of the foremost baritone saxophonists in the world, including, Joe Temperely, Gary Smulyan, and Roger Rosenberg.  While pursuing his musical studies, Paul graduated with honors in 2006 from McGill University in Montreal with a Bachelor of Arts degree in mathematics. A recipient of the Samuel L. Jackson scholarship award, he continued his musical studies at The Juilliard School and graduated with a Master of Music degree in 2008.