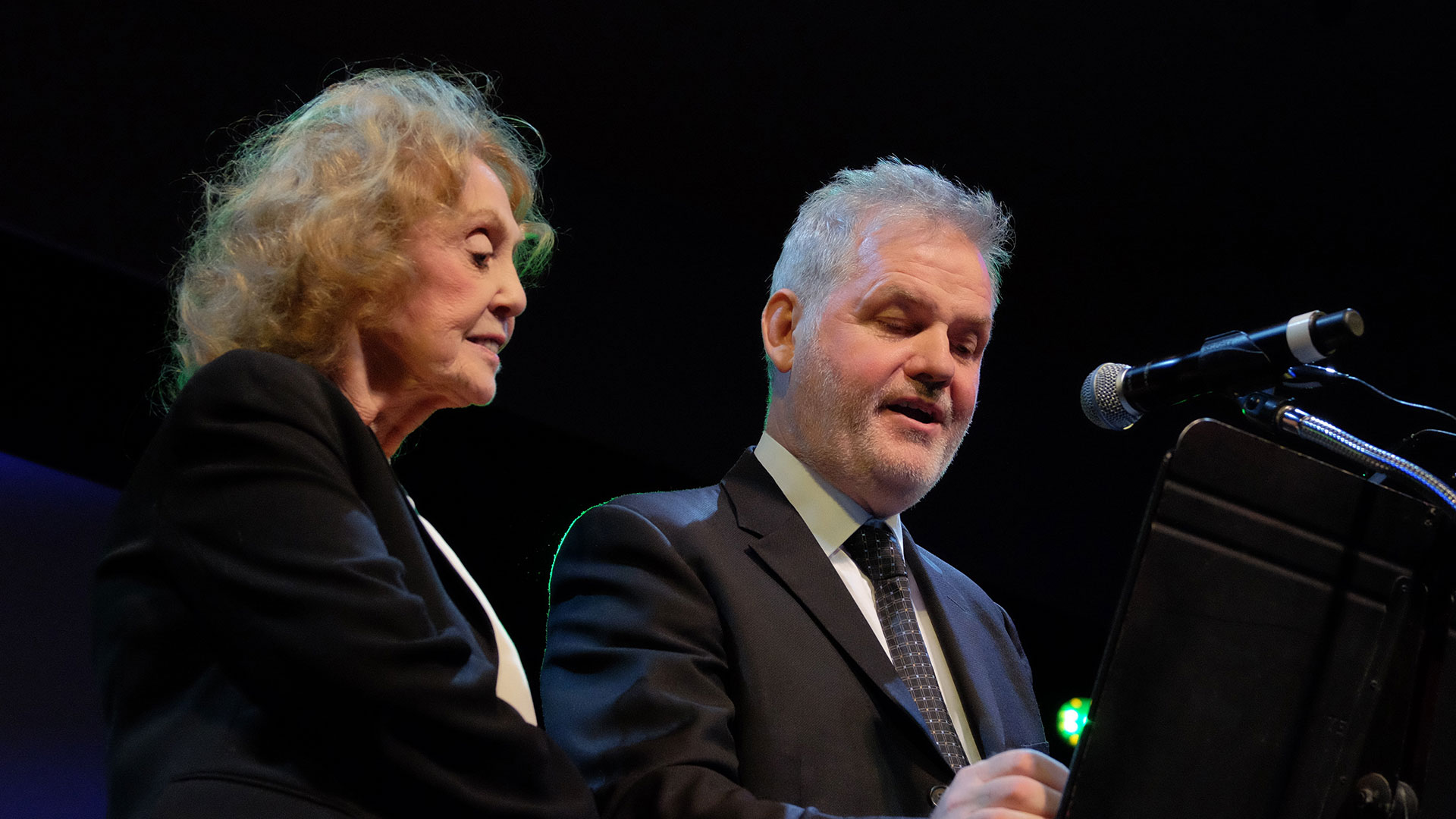 for his role in the peace process in Northern Ireland

Full Orchestra and Chorus under the Direction of John Bell

With a Special Appearance by Judy Collins

And Artistic Honorees Terry Donnelly & John Keating who will be recognized for sustained excellence throughout Irish Rep’s 30 years.

Join Irish Rep for a one-night-only performance celebrating their 30th anniversary season!  Stars from both Broadway and past Irish Rep productions, accompanied by a full chorus and orchestra, will perform beloved songs and scenes from Irish Rep’s past seasons!

All proceeds will benefit Irish Repertory Theatre and our efforts to stage the best of Irish theatre, from works by master dramatists to the next generation of Irish and Irish-American playwrights.