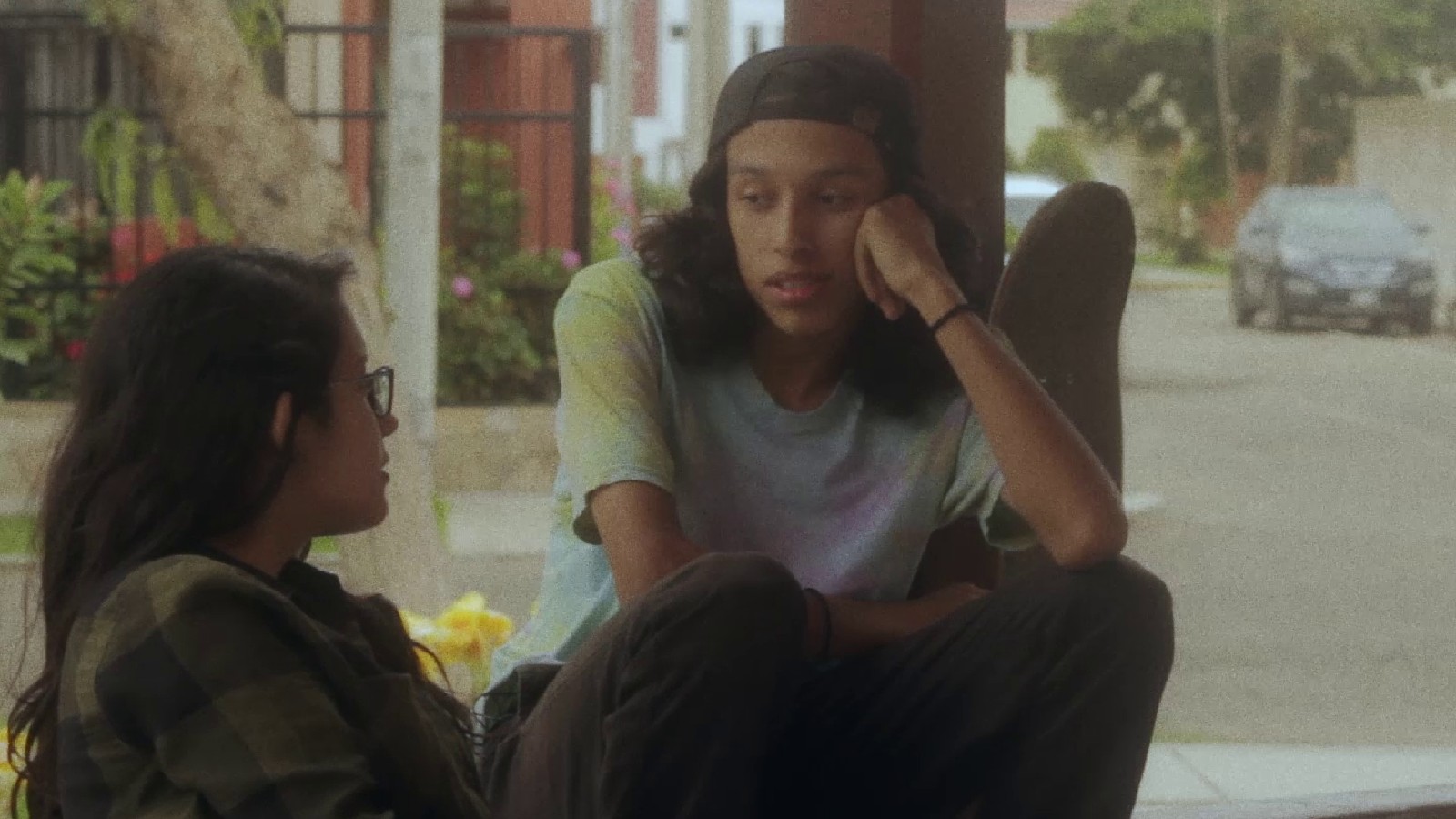 Director Salomón Pérez’s debut feature, set in the Peruvian city of Trujillo, depicts the world through the eyes of teenager Renzo, a skater with no clear idea about his future, and Zoe, a girl obsessed with drawing the city’s maze of antennae and cables. In the Middle of the Labyrinth has all the hallmarks of a traditional slacker drama, yet is narrated as though a documentary—a snapshot of that moment of life when nothing is more important than falling in love and experiencing time as it gently passes by.