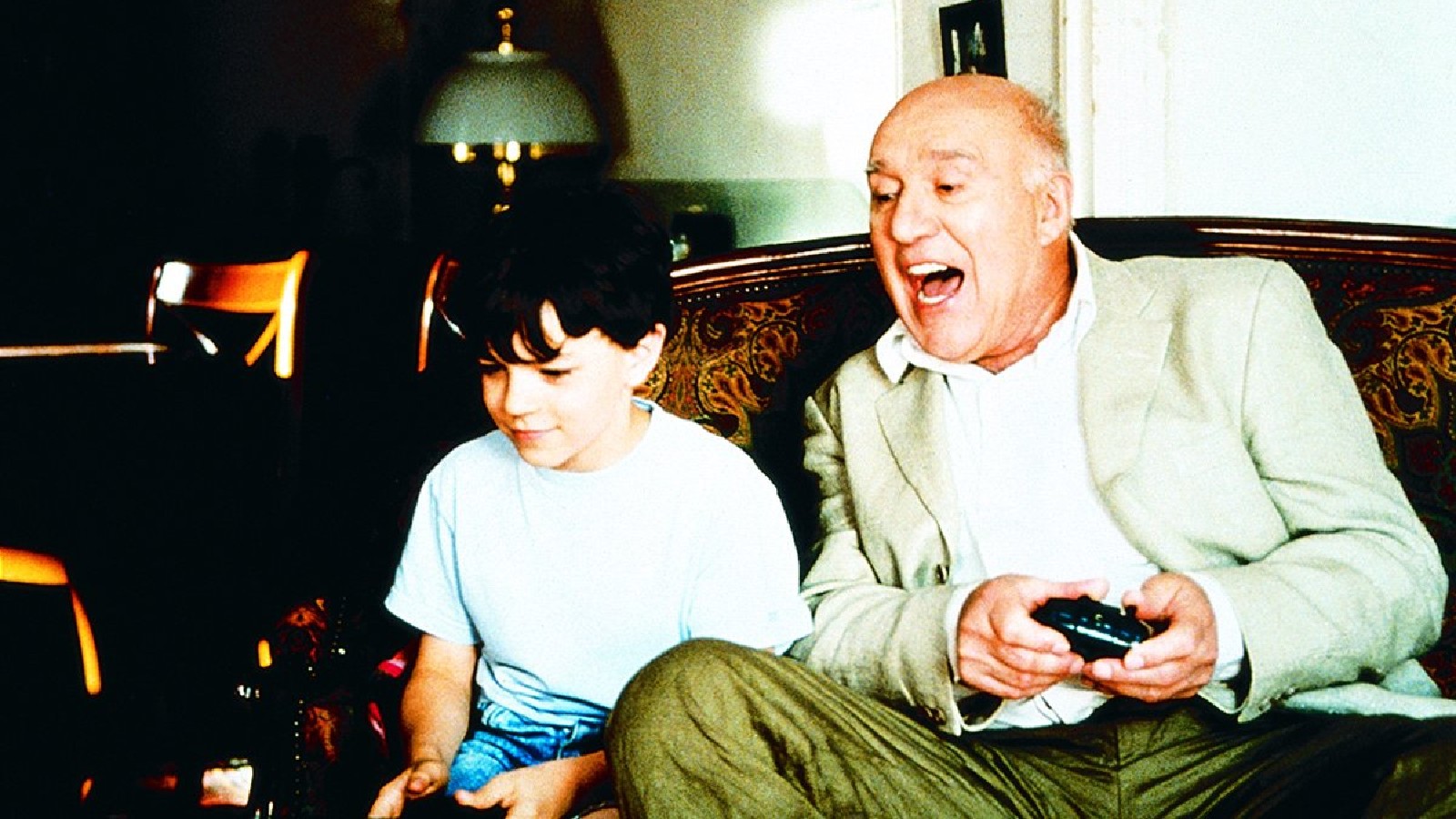 Manoel de Oliveira proved it was still possible to make a signature film at the age of 92 with this wry take on art, aging, and joy in the everyday. Tragedy strikes famous actor Gilbert (Michel Piccoli) when his wife, daughter, and son-in-law are all killed in a car accident, leaving him to look after his young grandson. Yet he continues to work, albeit with a newfound appreciation for the simple things and an aversion to wasting his time on unserious projects. But his new outlook and its burgeoning awareness of the aesthetics of quotidian life are put to the test when an American director (John Malkovich) offers him a role in an upcoming film adaptation of James Joyce’s Ulysses. Also starring Catherine Deneuve. An NYFF39 selection.