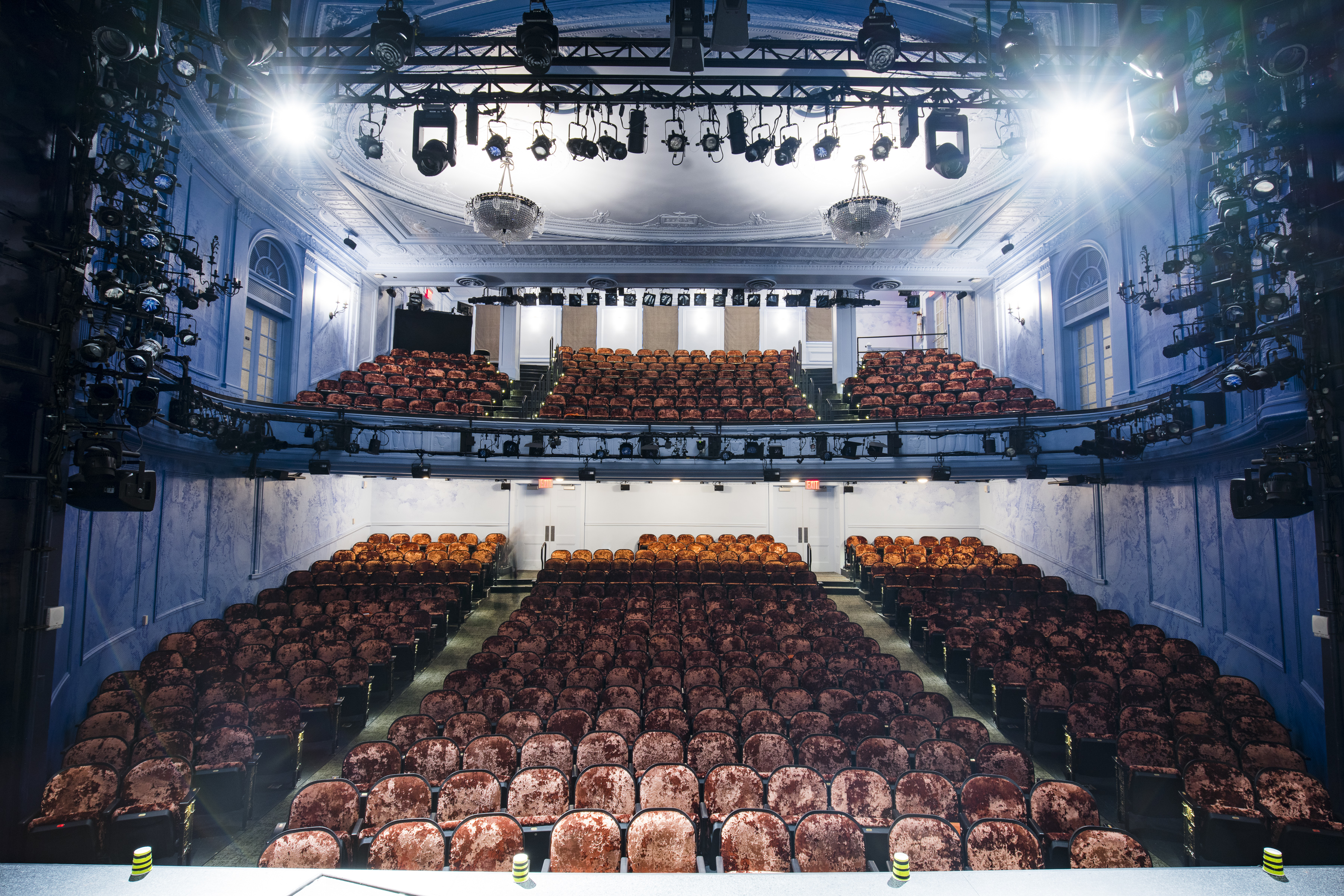 Come celebrate the decades of plays and musicals that have defined Second Stage as the home for living American playwrights.

In 1979, a new theater was born with a novel idea: give a second chance to American plays that are worthy of a second look. Second Stage Theater started in a cramped 100-seat space on the 16th floor of a hotel on the Upper West Side. That first production was far from an easy or auspicious launch – the director and three actors quit, one at the very last minute (luckily, a young actor named Jeff Daniels agreed to step in and perform).

Since then, Second Stage Theater (2ST for those in the know) has gone on to become a home for emerging writers and actors, having discovered and nurtured some of the most prominent theater artists of recent years, including Annette Bening, Timothy Daly, Taye Diggs, Laurence Fishburne, Mo Gaffney, Kenneth Lonergan, Patti LuPone, Kathy Najimy, Cynthia Nixon, Lynn Nottage, Benj Pasek, Justin Paul, Ben Platt, Anna Deavere Smith, and Wendy Wasserstein, among countless others.

The company operates three venues throughout Manhattan: Off-Broadway’s Kiser and McGinn/Cazale Theaters; and as of February 2018, The Hayes Theater. Newly renovated by David Rockwell, The Hayes Theater is the first permanent Broadway space dedicated exclusively to living American playwrights.

This exhibit will focus on the people, the writers, the designs, and the spaces that have made 2ST “an oasis for smart, modern theatergoers” (The New York Times). See the evolution of the Theater through set models, production photography, original papers, and personal recorded accounts from the artists who have made Second Stage their home.