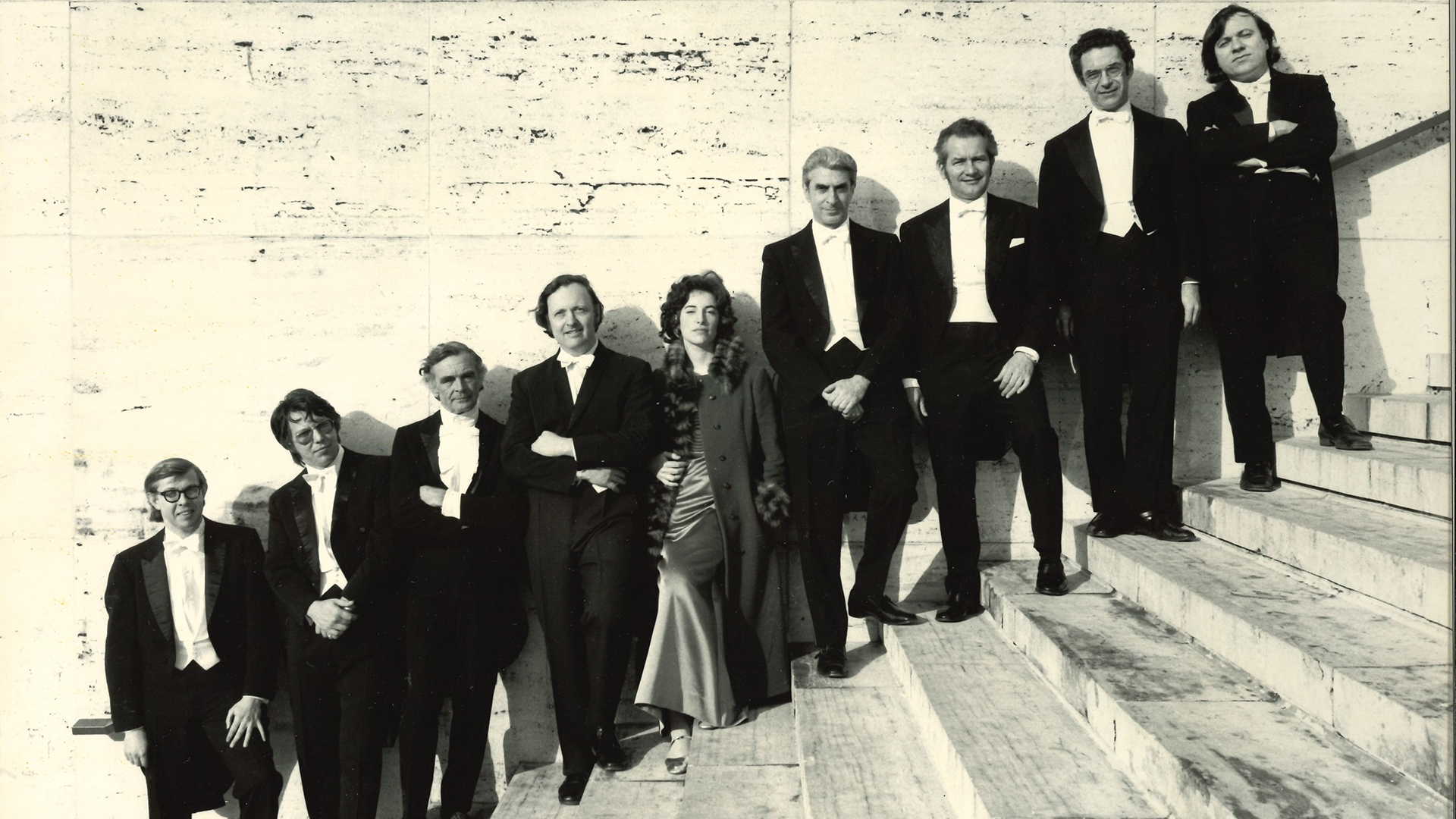 The Chamber Music Society of Lincoln Center was launched a decade after the creation of Lincoln Center, on September 11, 1969, which happened to be on the birthday of the Chair of CMS’s board: Alice Tully. With its creation, the art of chamber music took its rightful place among orchestral music, opera, theater, dance, education, and the literary arts on the Lincoln Center campus. Composed initially of a distinguished roster of expert chamber artists, augmented by numerous guests from around the world, the Chamber Music Society quickly reached the highest level of critical acclaim and public popularity. While chamber music had been performed for years in other New York City venues, Lincoln Center’s new constituent institutionalized chamber music in a concert hall all its own, and embraced a long-term mission to ensure the wide-spread vitality of the art form.

Since then, CMS has grown and thrived, and is now the largest global chamber music organization. More than 130 world-renowned musicians from 19 countries perform with CMS every season in New York and tour across four continents,  presenting a comprehensive array of chamber music covering some 400 years, from the Baroque era to today. In addition, its wide variety of education programs and media activity reach an annually growing audience of enthusiastic listeners.

This exhibition highlights the rich and diverse work of the organization: the dedicated efforts of the first-class musicians, artistic administrators, tireless staff, visionary board members, world-class artists, generous donors, and enthusiastic audience that comprise the Chamber Music Society family. The intimate and adaptable genre has the ability to touch people far and wide, young and old, through travel, technology, and outreach.

Most importantly, the Chamber Music Society at 50 shines a spotlight on the vast and wonderful world of chamber music with an in-depth look at the history of the genre from 1650 to today. With few exceptions, all of history’s greatest composers wrote some of their most beautiful, profound and genre-bending works for chamber ensemble — one of the world’s deepest, richest, and broadest art forms.

Chamber Music Society at 50 is made possible in part with generous support from American Express.

The New York Public Library for the Performing Arts gratefully acknowledges the leadership support of Dorothy and Lewis B. Cullman. Additional support for exhibitions has been provided by Judy R. and Alfred A. Rosenberg and the Miriam and Harold Steinberg Foundation.