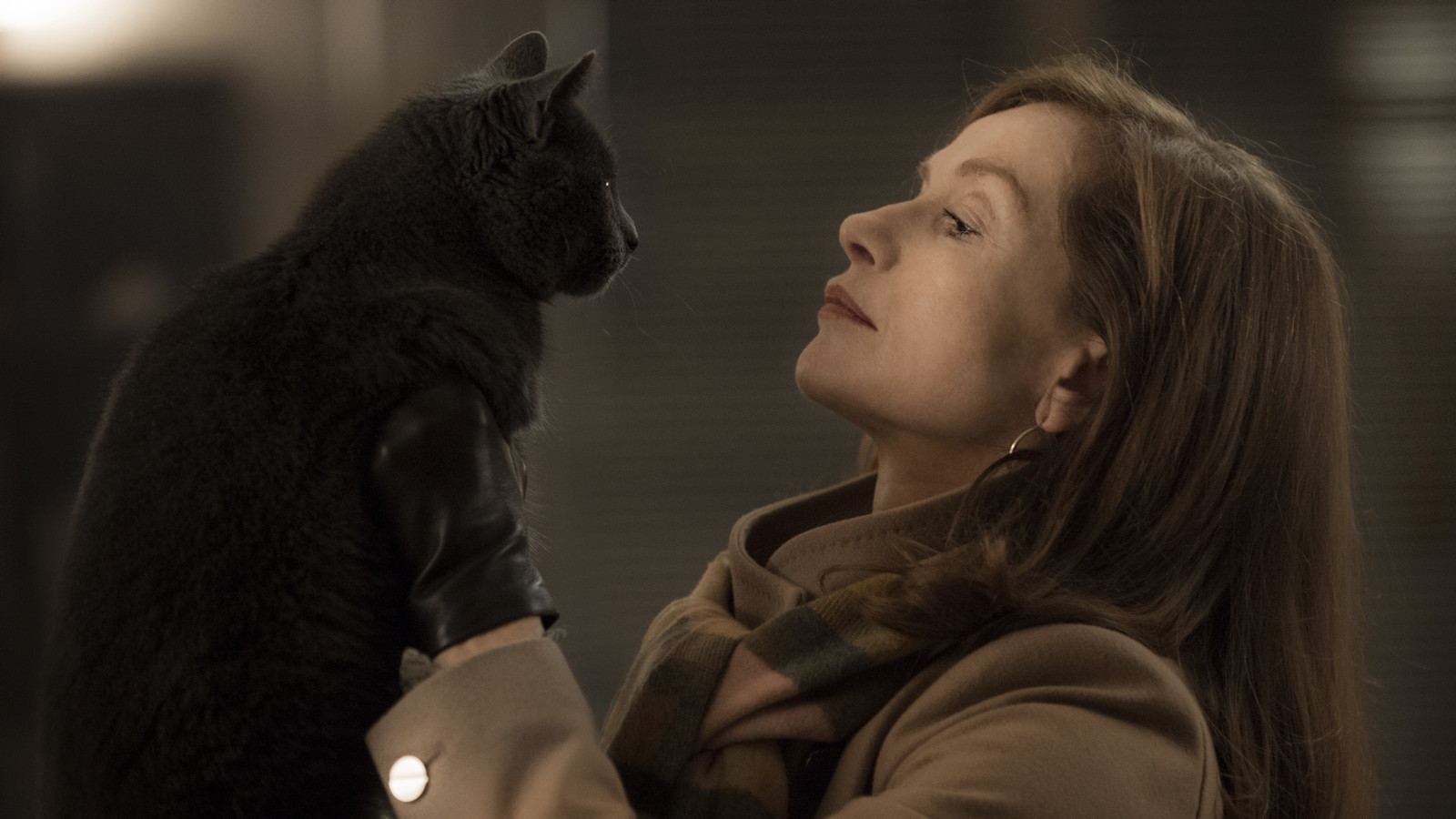 Paul Verhoeven’s first feature since 2006’s Black Book—and his first in French—ranks among his most incendiary, improbable concoctions: a wry, almost-screwball comedy of manners about a woman who responds to rape by refusing the mantle of victimhood. As the film opens, Parisian heroine Michèle (a brilliant Isabelle Huppert) is brutally violated in her kitchen by a hooded intruder. Rather than report the crime, Michèle, the CEO of a video-game company and daughter of a notorious mass murderer, calmly sweeps up the mess and proceeds to engage her assailant in a dangerous game of domination and submission in which her motivations remain a constant source of mystery, humor, and tension. An NYFF54 selection