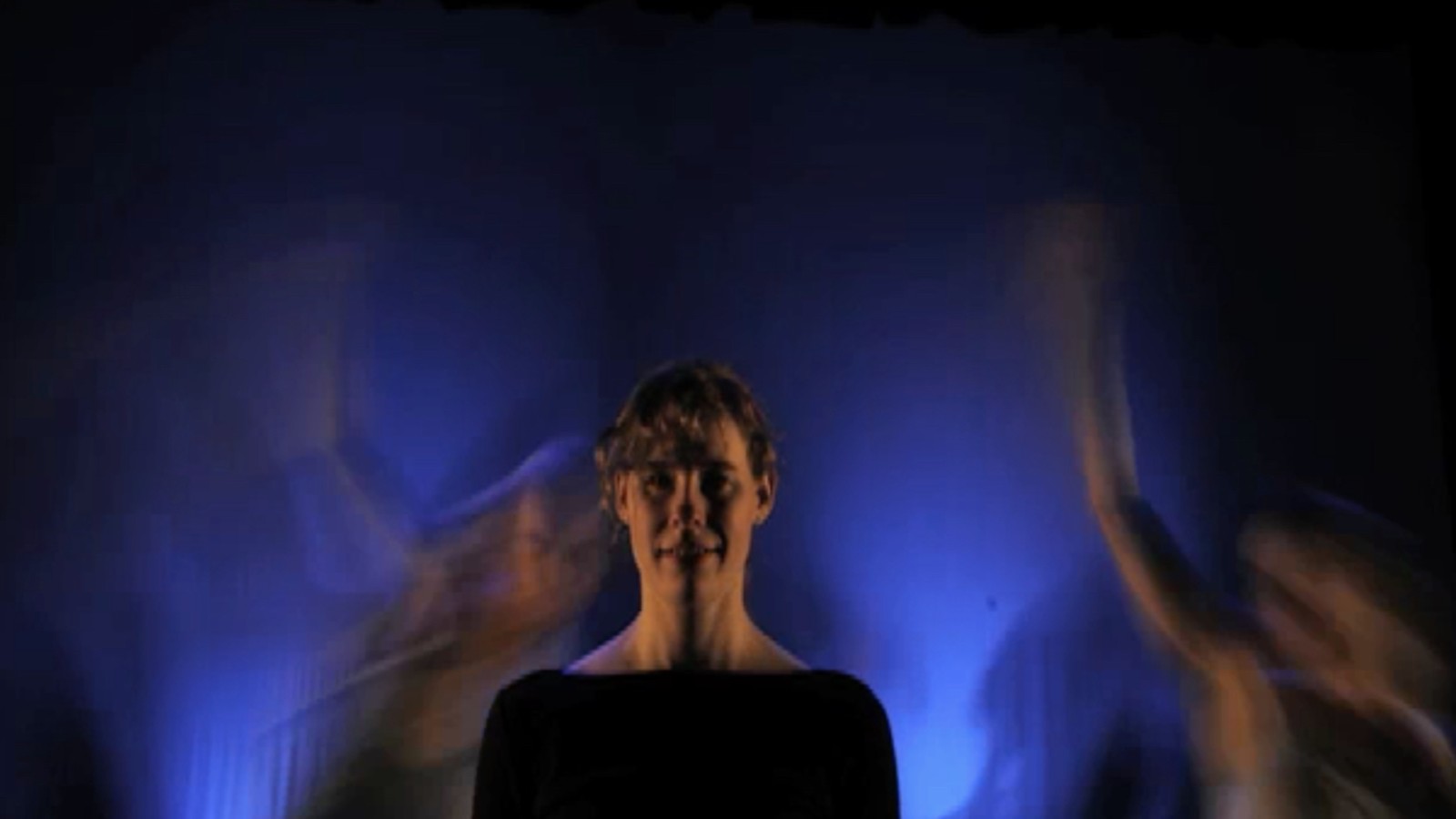 Dance on Camera Festival continues for the second year its DFA Global, an initiative of support and dialogue with global screen dance filmmakers. This edition celebrates women from very different countries and traditions strengthening themselves and their communities through the practice of dance while up against significant odds. These three documentaries, directed by women, lead the audience into a wide world of empathy, wonder, and inspiration.

Blind Dancer Maria Lloyd, Norway, 2018, 22m World Premiere Lisa, a blind librarian who secretly dances between the bookshelves, travels to Brussels to meet professional blind dancer Said Gharbi. Lisa is independent and fierce in her battle to find movement that suits her temperament. In this film, we intimately experience her curiosity, confusion, disorientation, and joy as she discovers her movement expression.

Dancing in Silk Magali An Berthon, France, 2019, 27m World Premiere Dancing in Silk tells the story of Khannia, a young Cambodian-American dancer and instructor at Khmer Arts Academy who lives in the ethnic neighborhood of Cambodia Town in Long Beach, California. Khannia has taken up the responsibility of passing on to the young people in her neighborhood her knowledge of Khmer classical ballet, a millennium-old practice that has nearly disappeared under the Khmer Rouge regime. In her studio, a new generation of Cambodian-Americans who grew up far from their roots learn ancient gestures and movement, reconnecting with their identity and community.

From There to Here Janique Robillard and Sydney Skov, India/USA, 2019, 18m Bengali and English with English subtitles World Premiere Blending interviews, improvisation, and choreography, this documentary filmed in Kolkata, India, depicts a courageous group of women, survivors of sex trafficking and violence, fighting gender inequality while using dance movement therapy to empower themselves and reclaim their once fractured lives.