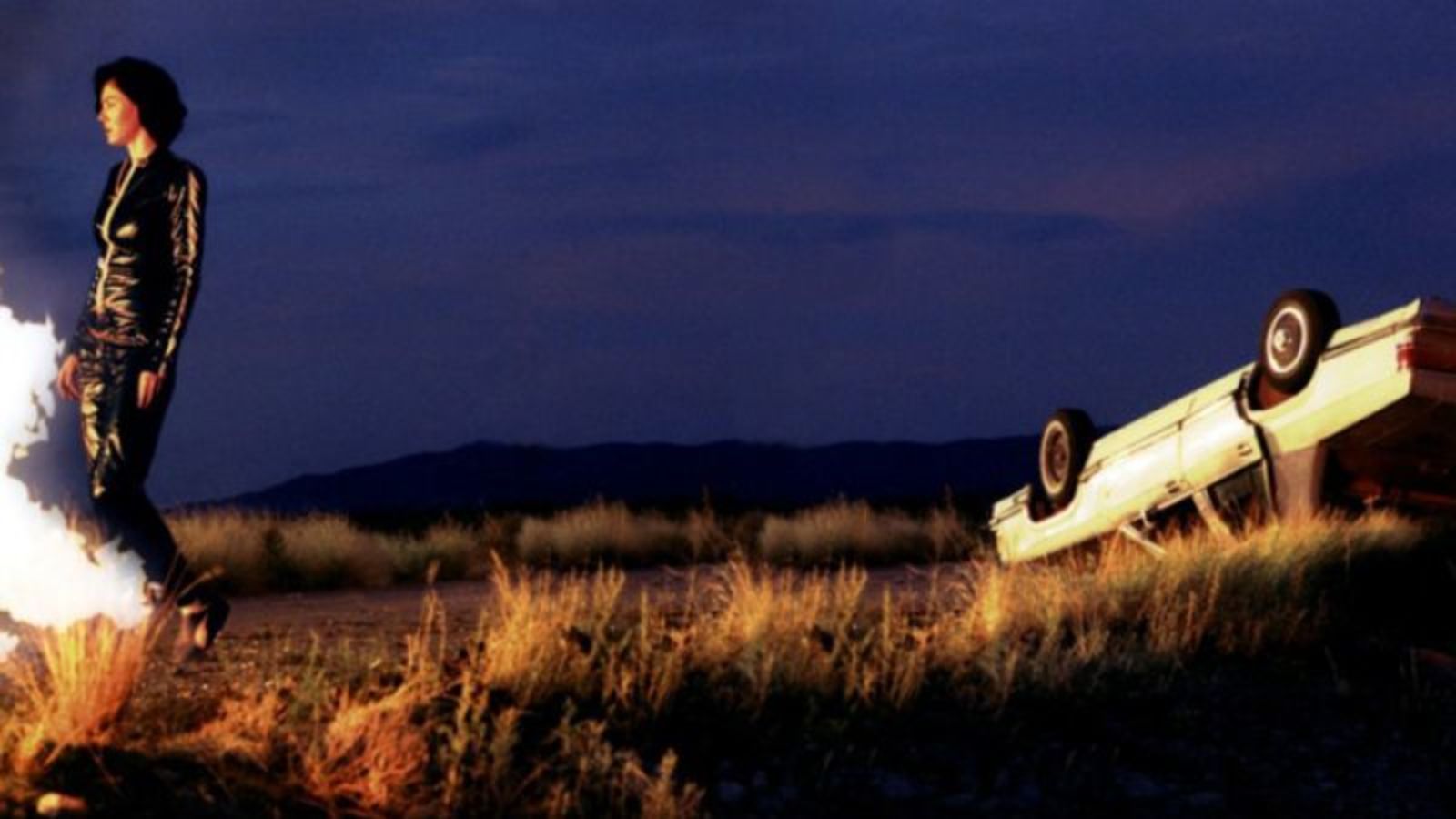 Olivier Assayas’s thought-provoking, radical cyberthriller depicts the international aristocracies —and their amoral double agents—of capitalism in the early 2000s. Connie Nielsen stars as a ruthless assistant-cum-executive at an Internet company, where her insatiable ambition situates her in a bloody corporate conflict for illicit 3-D manga pornography. Featuring a deranged ambient score by Sonic Youth and an international cast including Gina Gershon, Chloë Sevigny, and Charles Berling, demonlover twists the conventions of the espionage thriller into a perceptive indictment of Internet culture and the entrepreneurs who exploit it. A 2003 Film Comment Selects selection.