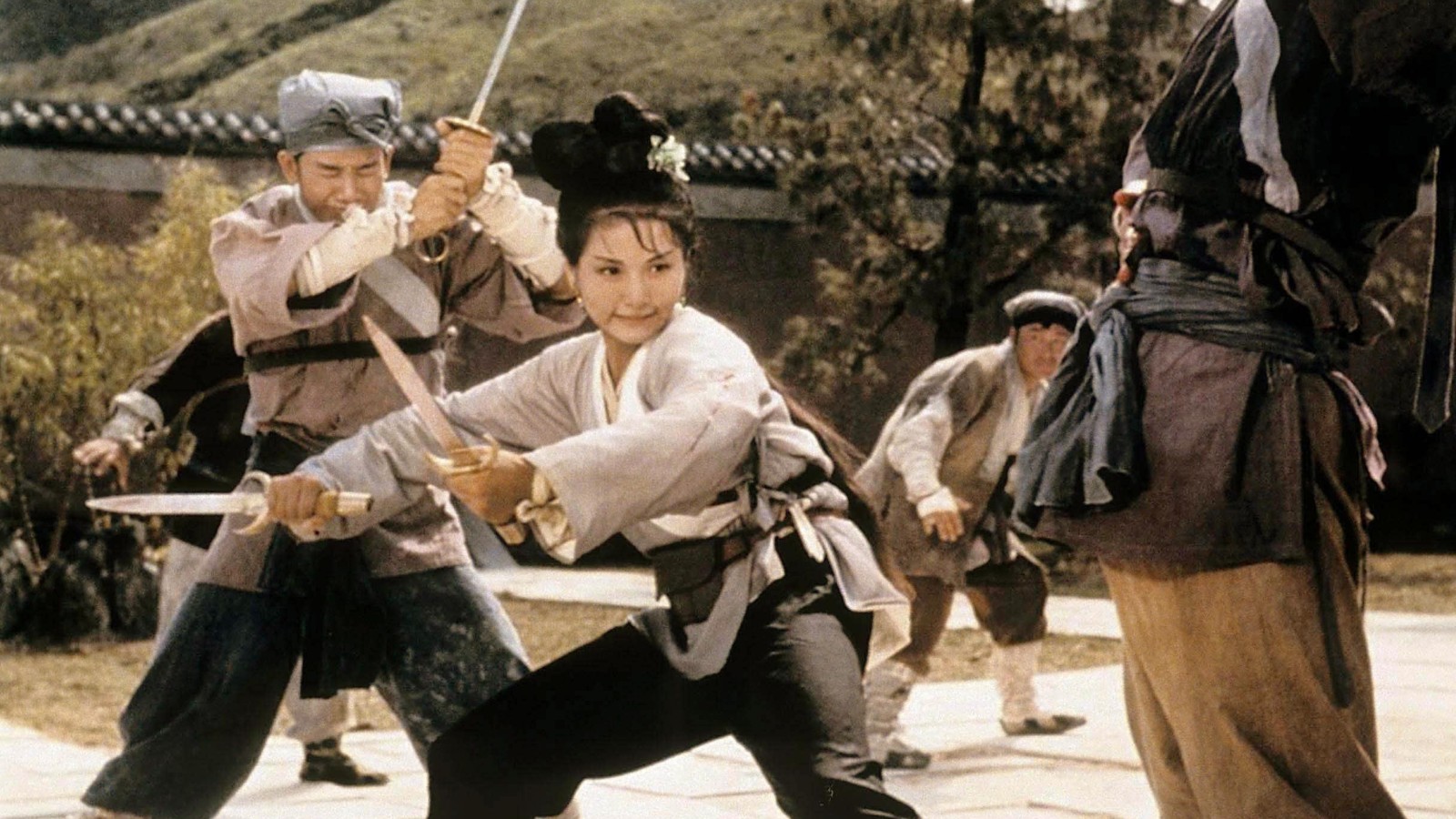 The Chinese wuxia (martial-arts) genre was never the same after Come Drink with Me. Set during the Ming Dynasty, King Hu’s breakthrough feature stars Cheng Pei-pei as Golden Swallow, a highly skilled swordswoman who teams up with a hard-drinking martial-arts mentor to save her brother from a clan of bandits. Featuring what would become Hu’s trademark style of tightly choreographed, splendorous setpieces, Come Drink with Me also established the genre’s standard for sword-wielding heroines, and inspired countless subsequent wuxia films, including Ang Lee’s Crouching Tiger, Hidden Dragon (in which Cheng Pei-pei also stars) and Hou Hsiao-hsien’s The Assassin. Print courtesy of the American Genre Film Archive.