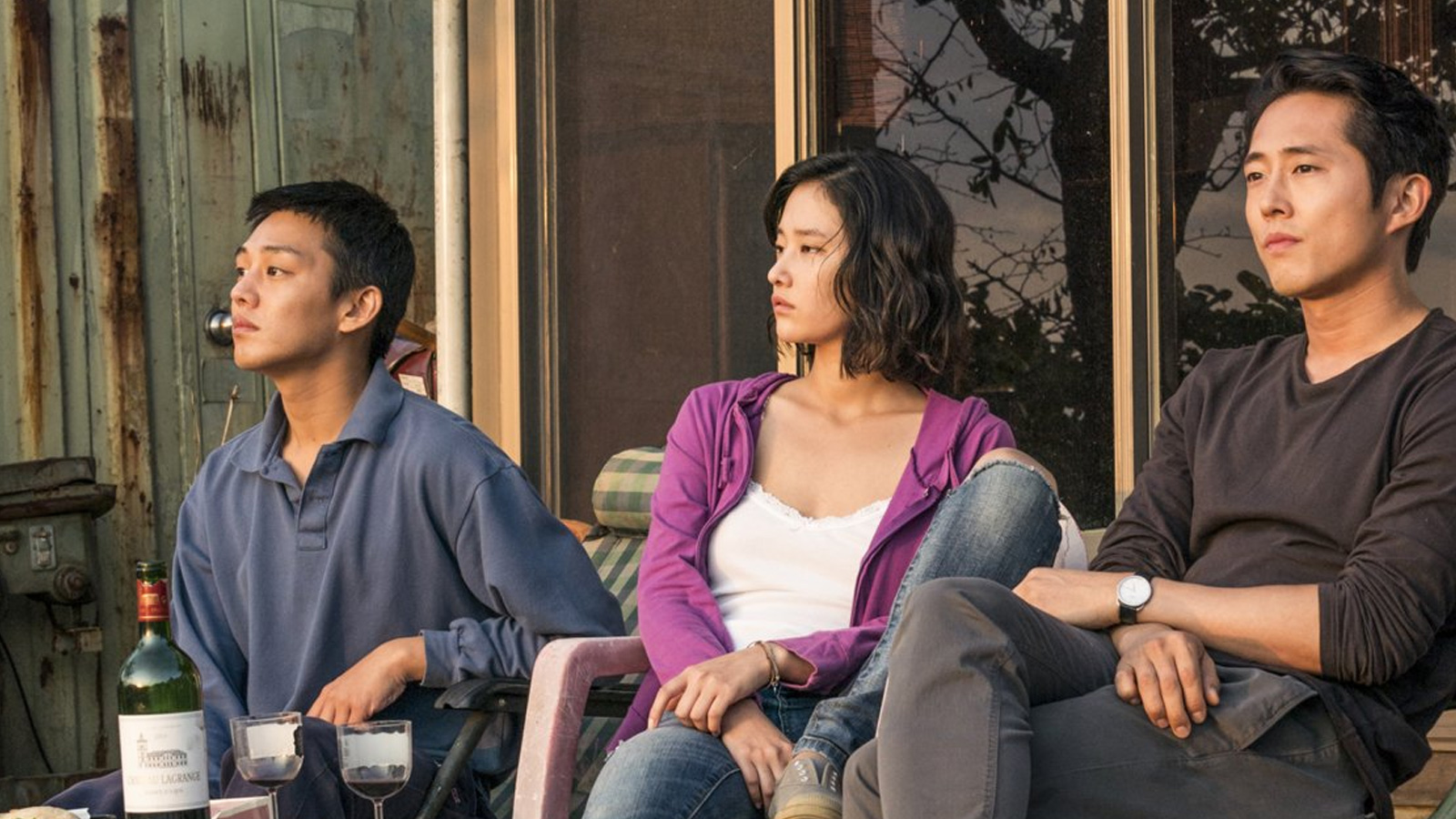 Expanded from Haruki Murakami’s short story “Barn Burning,” the sixth feature from Korean master Lee Chang-dong, known best in the U.S. for such searing, emotional dramas as Secret Sunshine (NYFF45) and Poetry (NYFF48), begins by tracing a romantic triangle of sorts: Jongsu (Yoo Ah-in), an aspiring writer, becomes involved with a woman he knew from childhood, Haemi (Jun Jong-seo), who is about to embark on a trip to Africa. She returns some weeks later with a fellow Korean, the Gatsby-esque Ben (Steven Yeun), who has a mysterious source of income and a very unusual hobby. A tense, haunting multiple-character study, the film accumulates a series of unanswered questions and unspoken motivations to conjure a totalizing mood of uncertainty and quietly bends the contours of the thriller genre to brilliant effect. An NYFF56 selection.