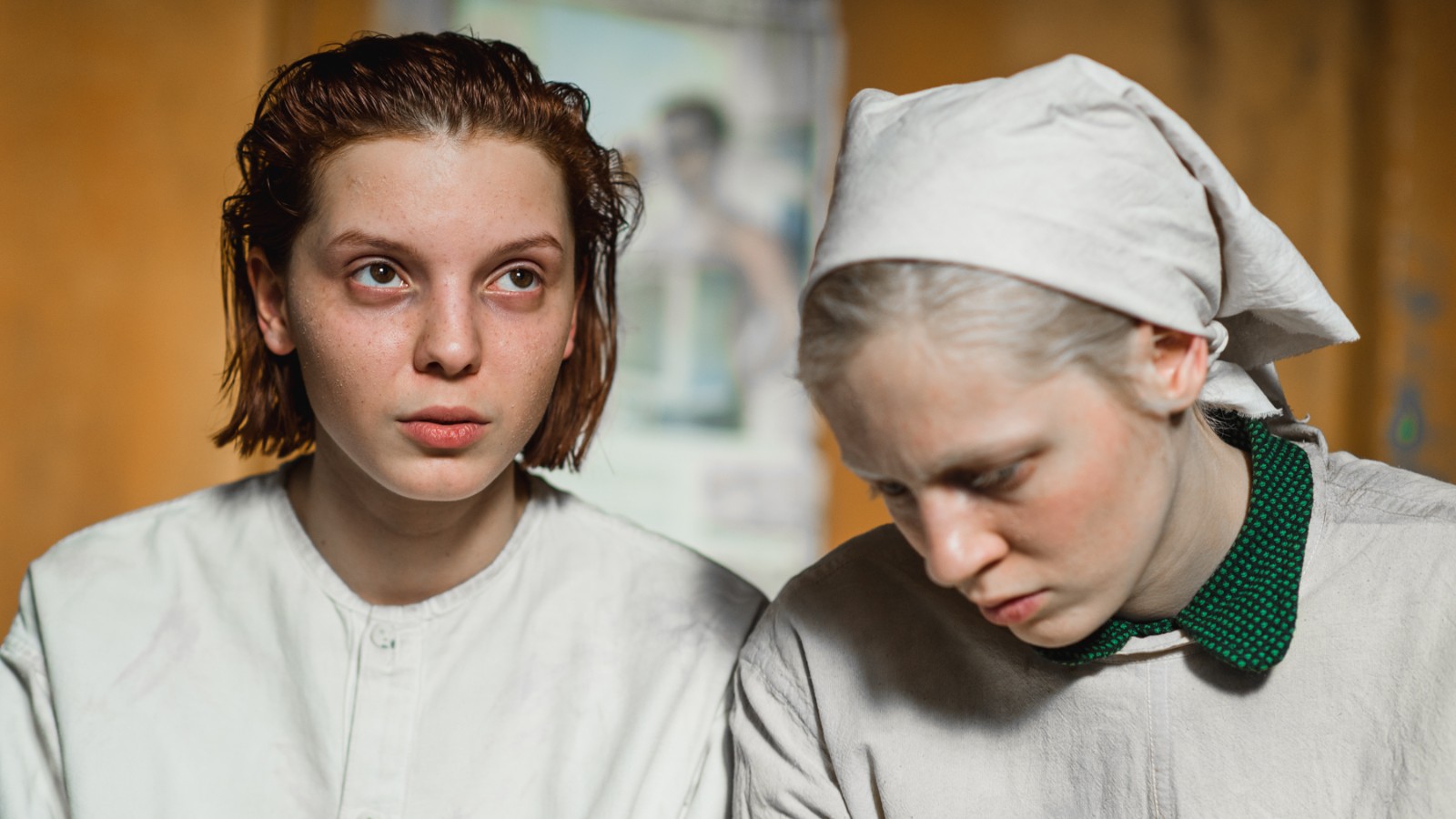 In immediate post-WWII Leningrad, two women, Iya and Masha (astonishing newcomers Viktoria Miroshnichenko and Vasilisa Perelygina), intensely bonded after fighting side by side as anti-aircraft gunners, attempt to readjust to a haunted world. As the film begins, Iya, long and slender and towering over everyone—hence the film’s title—works as a nurse in a shell-shocked hospital, presiding over traumatized soldiers. A shocking accident brings them closer and also seals their fates. The 28-year-old Russian director Kantemir Balagov—whose debut feature Closeness caused a stir at Cannes and the New Directors/New Films festival just last year—won Un Certain Regard’s Best Director prize at this year’s Cannes Film Festival for this richly burnished, occasionally harrowing rendering of the persistent scars of war. A Kino Lorber release.