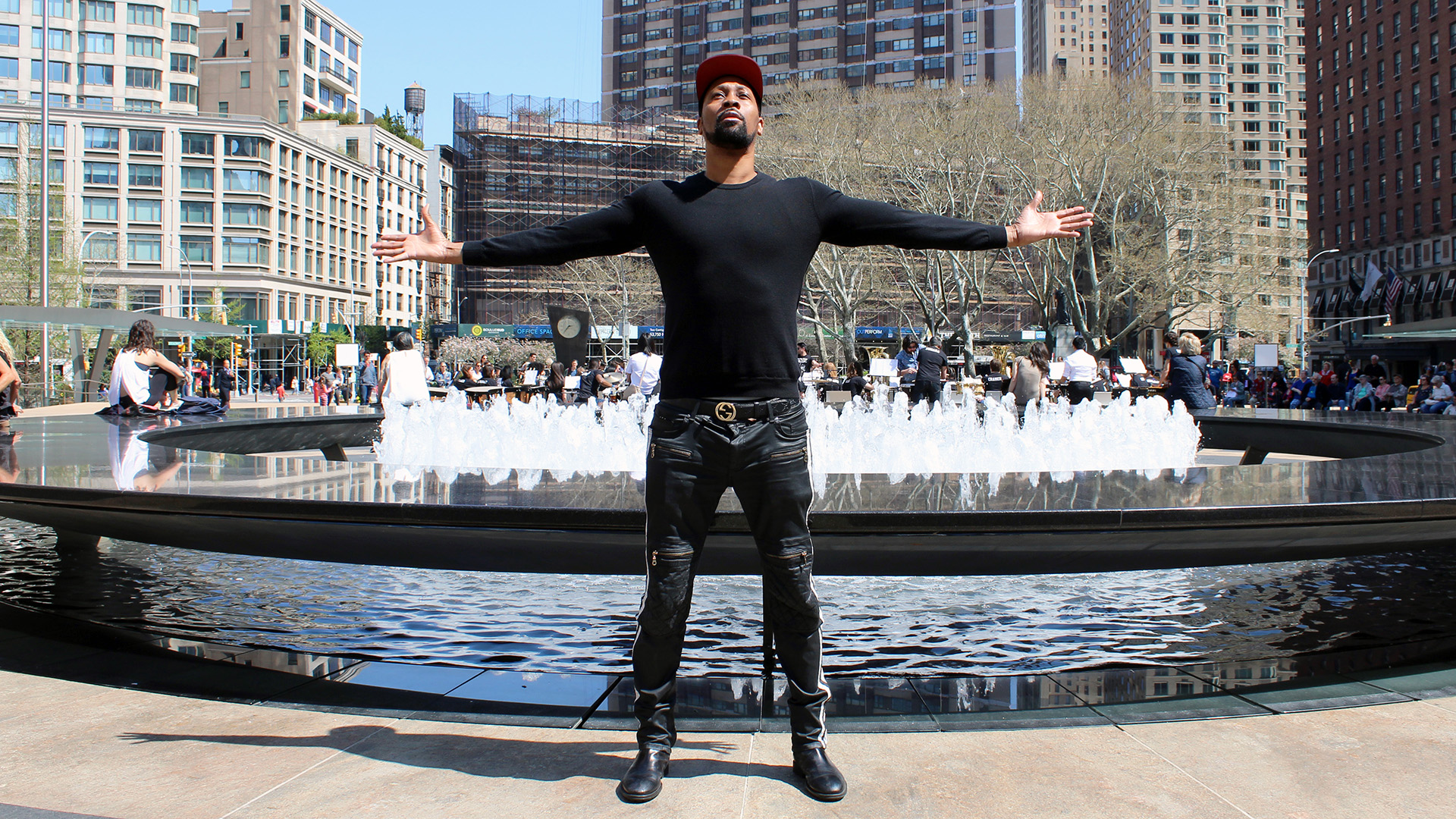 RZA: Interview from the 36th Chamber

For the hip-hop legend and Wu Tang founder RZA, kung fu is a dance and he has a new score for it. 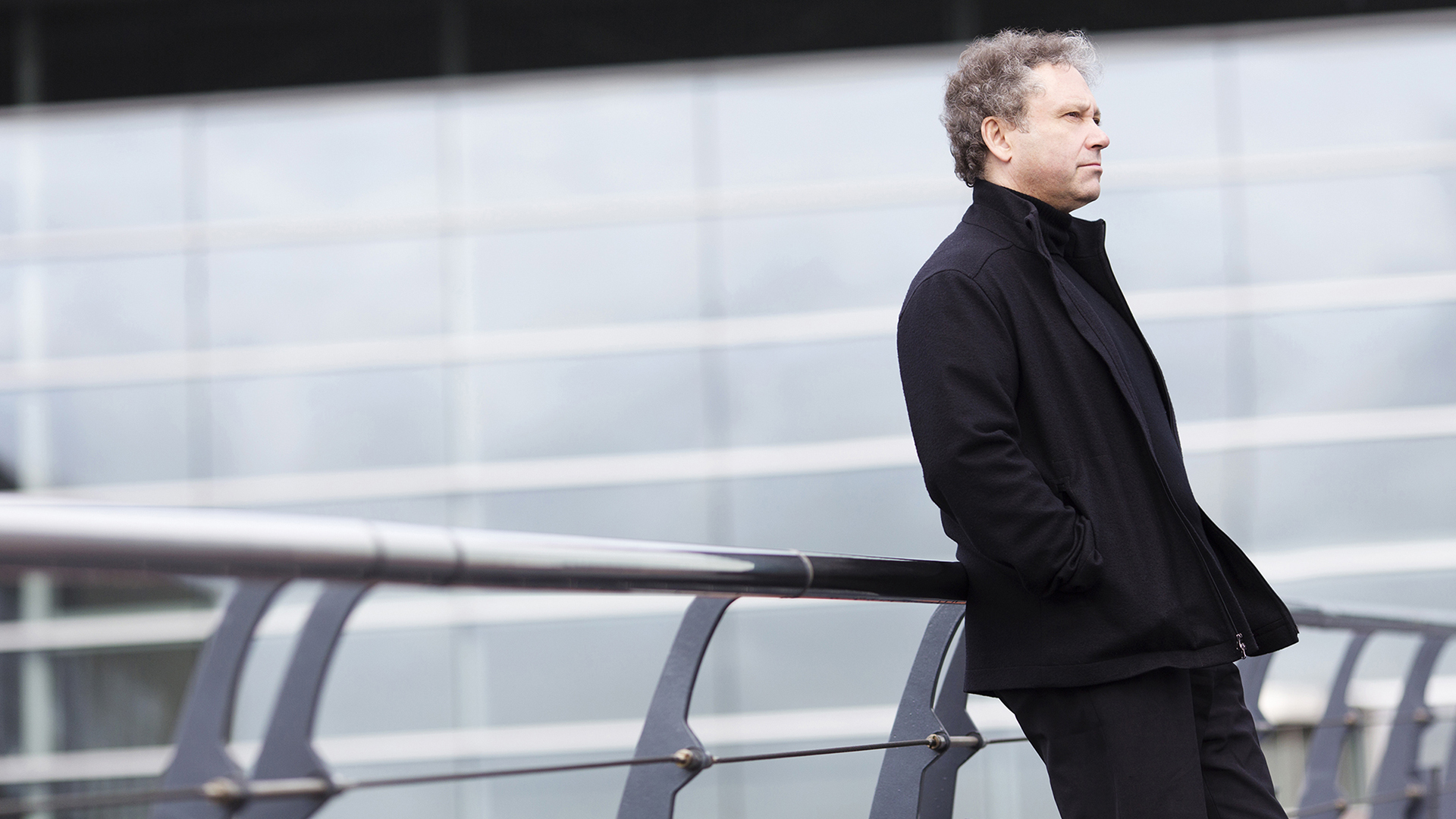 Richard Egarr Wants You to Clap after the Cadenza

The early-music star talks Bach, Handel, and the unbridled joy of a great solo break. 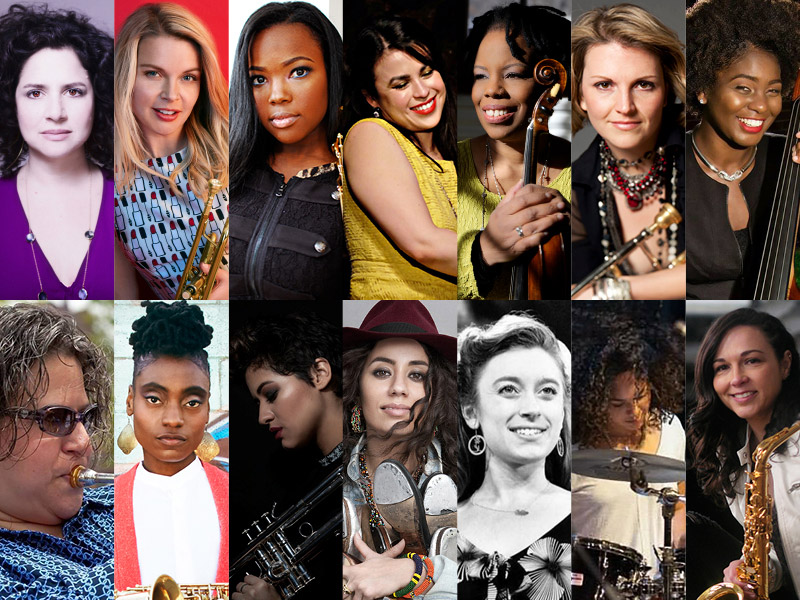 Sisterhood of Swing: Back to the Future 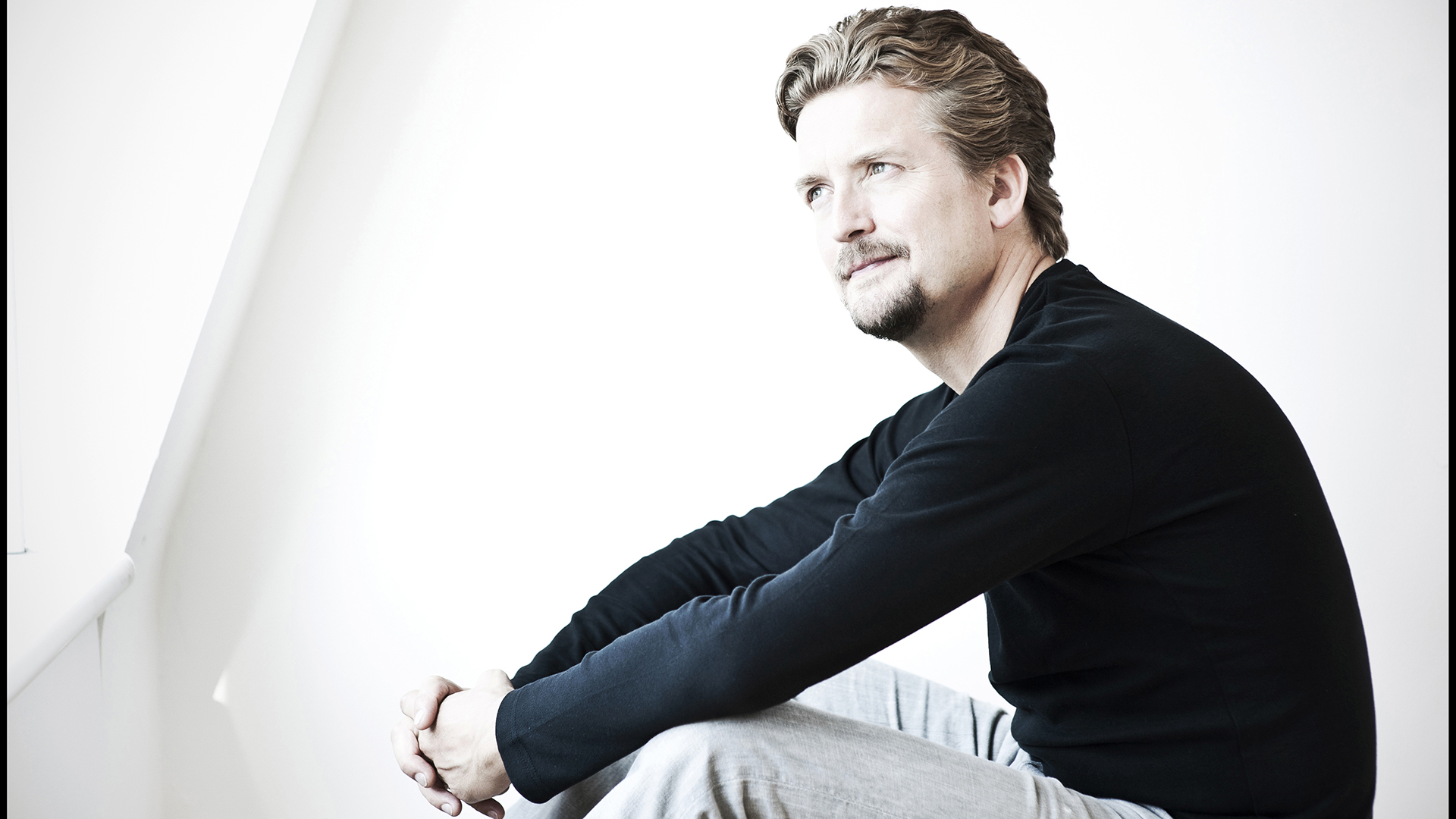 Christian Tetzlaff: A Life in Bach

The renowned violinist traces his relationship to Bach's music back to its source. 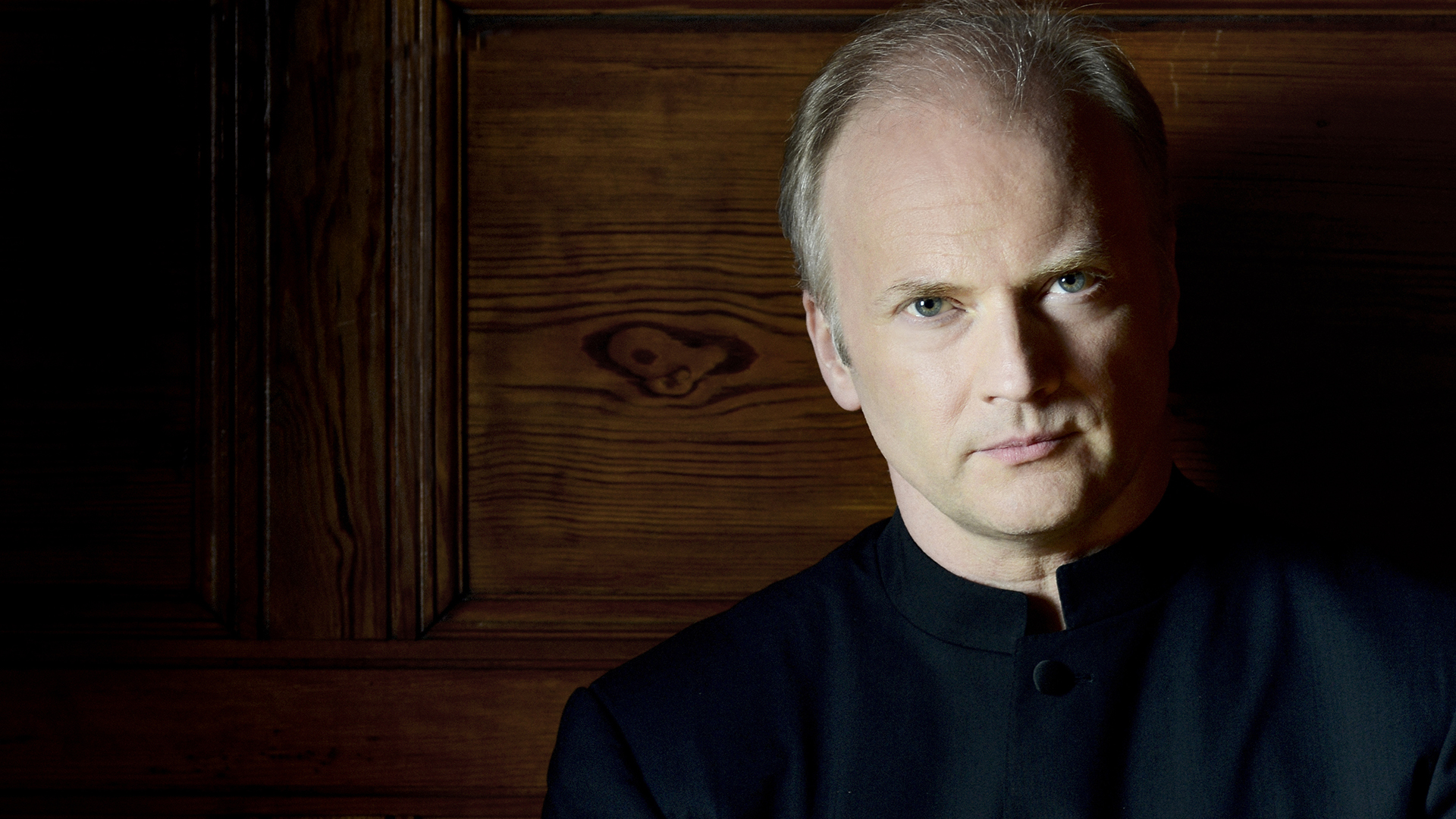 To the Extreme: Gianandrea Noseda on Verdi

The Italian conductor shares his secrets on Verdi, the Russian repertoire, and holding people’s attention in the smartphone era.