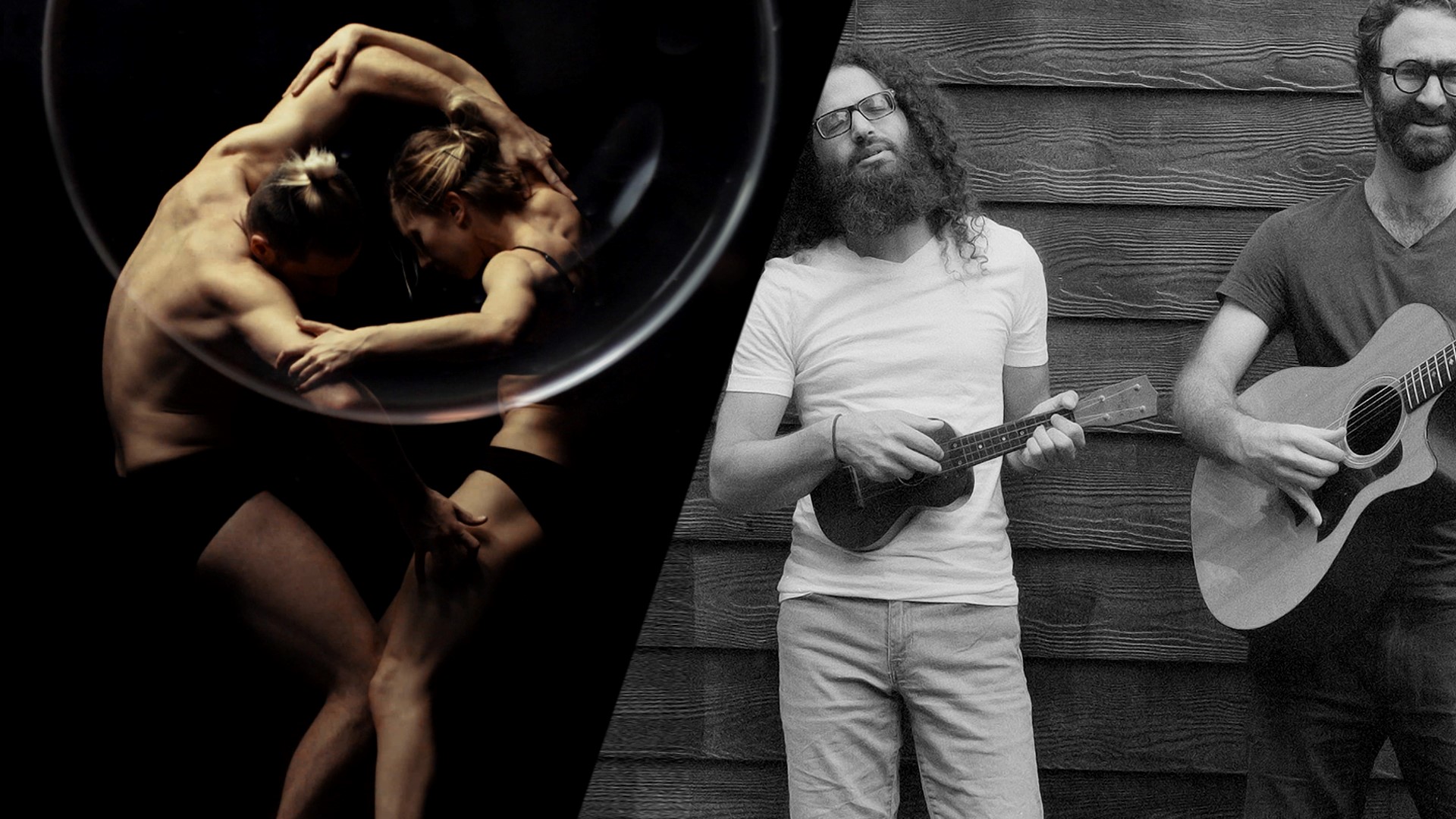 Filmmakers and musicians come together this evening for two performances highlighting the sublime results of bridging the audio and visual worlds.

Immerse yourself in the mysteries of the natural world during this collaborative audiovisual performance from artist/filmmaker Tracy Maurice (Arcade Fire’s creative director from 2004 to 2008) and composer/drummer Tommy Crane (of the band Late Bloomer and member of Port St. Willow). In her experimental film, Maurice creates a world of impressionistic vignettes using dance and microscopy to investigate themes of change, transformation, and reoccurring patterns found in nature. Performed live with Eliot Krimsky and Colin Killalea, Crane’s original score echoes the film using analog synthesizers and improvisational elements to create dynamic ambient soundscapes centered around a percussive counterpoint.

Post-Americana ensemble Briars of North America opens up the evening with a sound that has been described as “hushed chamber folk with classical precision and exquisite harmonies.” Members of the Briars have played with Neutral Milk Hotel, Steve Coleman, Meredith Monk, The National, Becca Stevens, Jim Black, and Steve Reich. This performance will feature visuals from longtime Briars collaborator Ryan Murdock, director of Bronx Obama, and will coincide with the release of a new EP, Island.