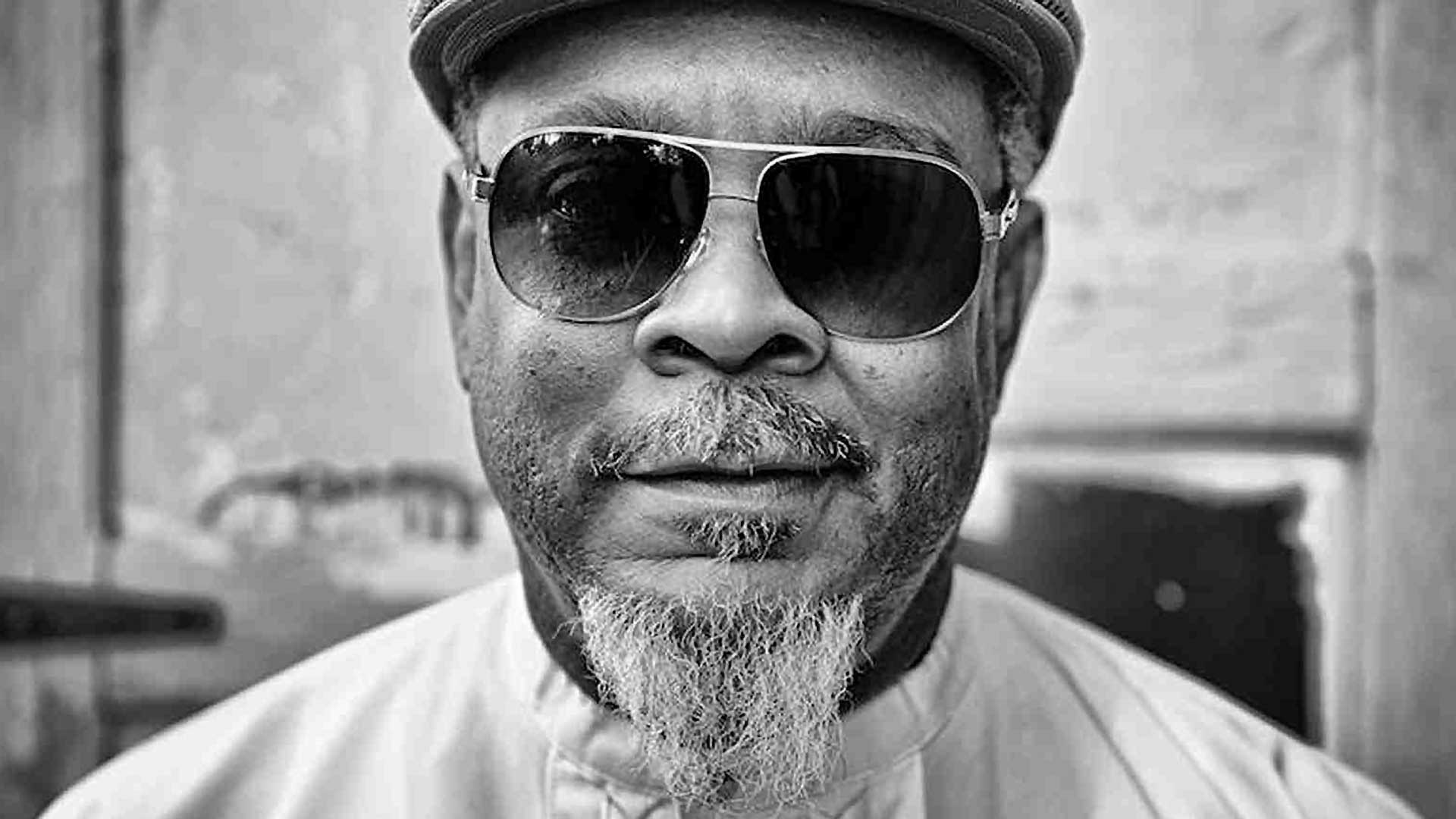 This event has passed
Román Díaz
Photo courtesy of the artist

The sacred drumming of Cuba is one of the most evolved and powerful rhythmic traditions in the world. In this concert, Brooklyn Raga Massive will expand upon their Raga Cubana series with this master percussionist, scholar, composer, and living repository of Afro-Cuban music from Havana, Cuba. Román Díaz, an olù batá (master drummer) came to New York City from Havana in 1999 and has since become a mainstay in the avant-garde jazz and Afro-Cuban music communities. He will bring with him the outstanding vocalist Melvis Santa and a full rhythm section of batá drummers.

Stick around for a post-concert social hour featuring DJ Shishi.

This concert will be accompanied by visual projections featuring the work of Cuban painter Carlos Mateu.

Outside (In)dia is a four-part concert series produced by The India Center Foundation and curated by Brooklyn Raga Massive that pushes the boundaries and conceptions of Indian classical music. With commissions of new works bringing raga into play with musical traditions spanning Cuba to Iraq, the series will position Indian classical music as a space for inclusion, collaboration, and conversation in a revolutionary new way.

Connect to the Facebook event page for extra insights on this program.

A Brief History of Batá, with Román Díaz

A conversation with scholar, composer, and master drummer Román Díaz