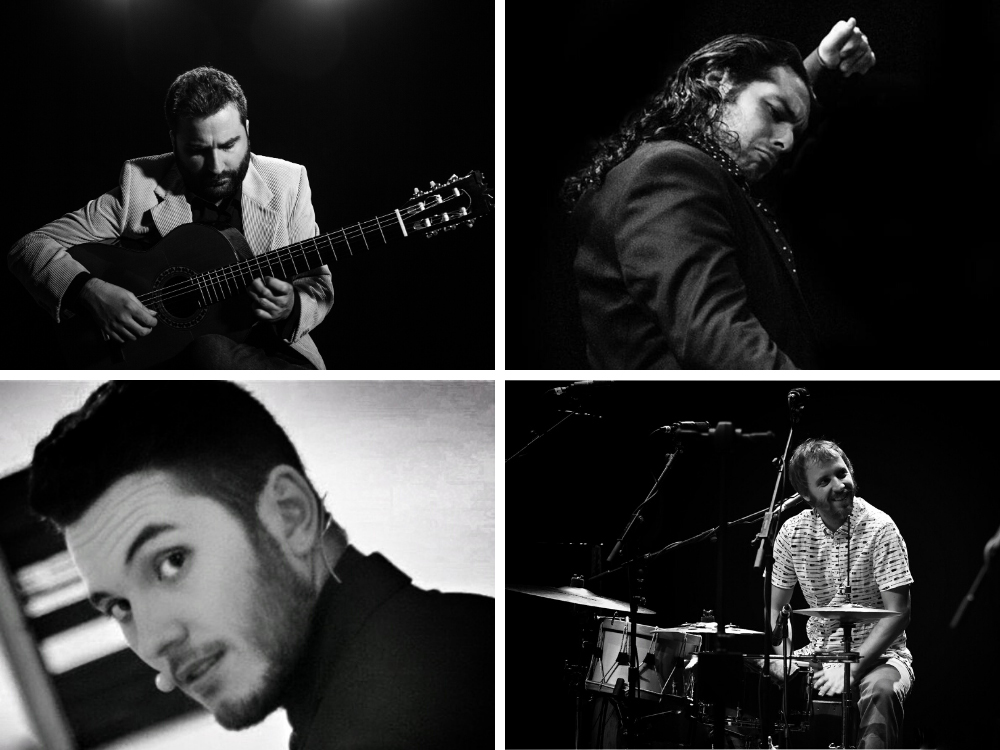 This event has passed
Canceled

Almost 20 years old, the Flamenco Festival has established itself as one of the most significant annual Spanish cultural events in the United States, and the world’s biggest showcase for flamenco. Attracting 45,000 spectators in the United States alone in 2018, the touring festival also makes stops in Miami, Boston, and Washington, D.C. At the David Rubenstein Atrium, Oruco (flamenco dancer and percussionist), Eduardo Trassierra (guitarist), Pablo Martin Jones (percussionist and electronics), and Kiko Peña (vocalist) are the “Cuatro Gatos” (four cats) who will take the classic Flamenco Tablao, a club where flamenco is performed in Spain, and transform it with a contemporary twist. Similar to cabaret spaces, these clubs sprang up in the 1960s throughout Spain, replacing the cafés cantantes. Whether you’re a longtime aficionado or eager to see the Andalusian art form live, the festival will get your pulse racing.