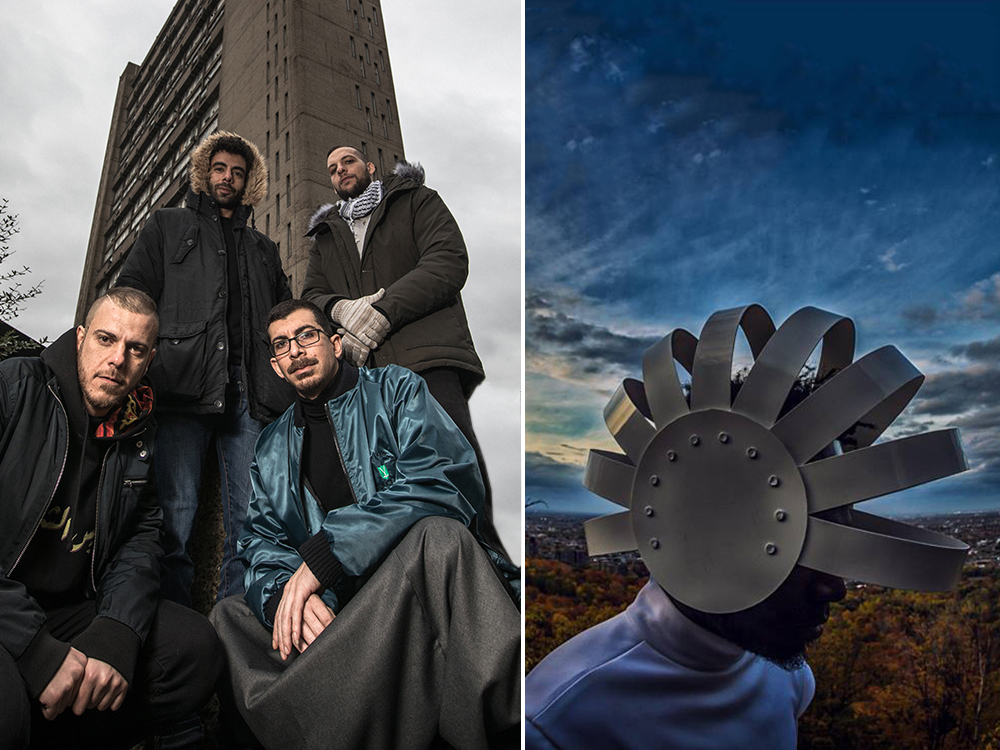 This global-minded double set mixes 47Soul’s Arabic Dabke dance music with the Afrofuturist funk of Chad native, Montreal-based AfrotroniX. 47Soul is known in the underground music scene for their traditional Palestinian street music combined with deep electronic beats and influences from funk, hip-hop, and rock—a genre they coined “Shamstep.” They add analogue synthesizers, hypnotic guitar lines, and probing lyrics in both Arabic and English to melodies that have been echoing through the Arab world for centuries. Their powerful shows are a mix of unstoppable dancing and a call for celebration and freedom in the struggle for equality.

For the second part of the evening, AfrotroniX merges dubstep, house, reggae, and EDM with Mbalakh rhythms and electric Tuareg blues to create an intoxicating live experience that includes African urban dance and digital art. The musician behind this unique Afrofuturist vision is famed Chadian guitarist Caleb Rimtobaye, who has worked with Young Paris, Mbongwana Star, and singer-songwriter Brian Kennedy. AfrotroniX has been touring the world for a decade and now brings his visionary live show to the Atrium. 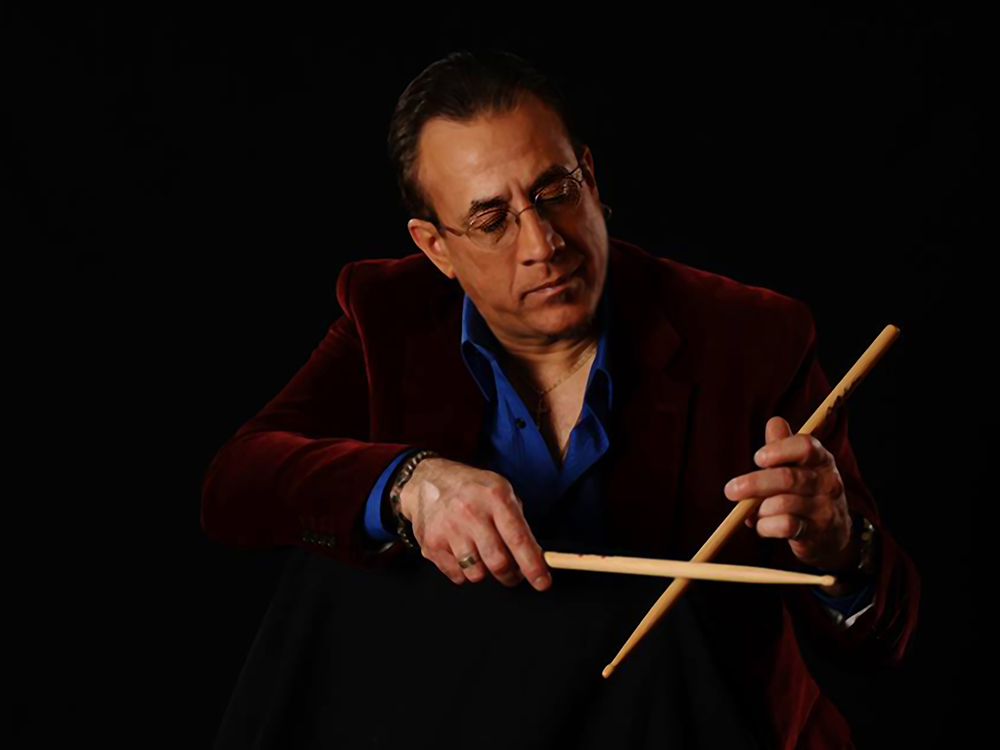 Enter your name here for 10% off at COFFEED on the day of the performance.